Zhang Guangfen, a 103-year-old woman from the epicenter of the ongoing epidemic contracted the virus. She fought back for six days and defeated the virus.

Doctors in Wuhan, China, were keen to record and celebrate the event. 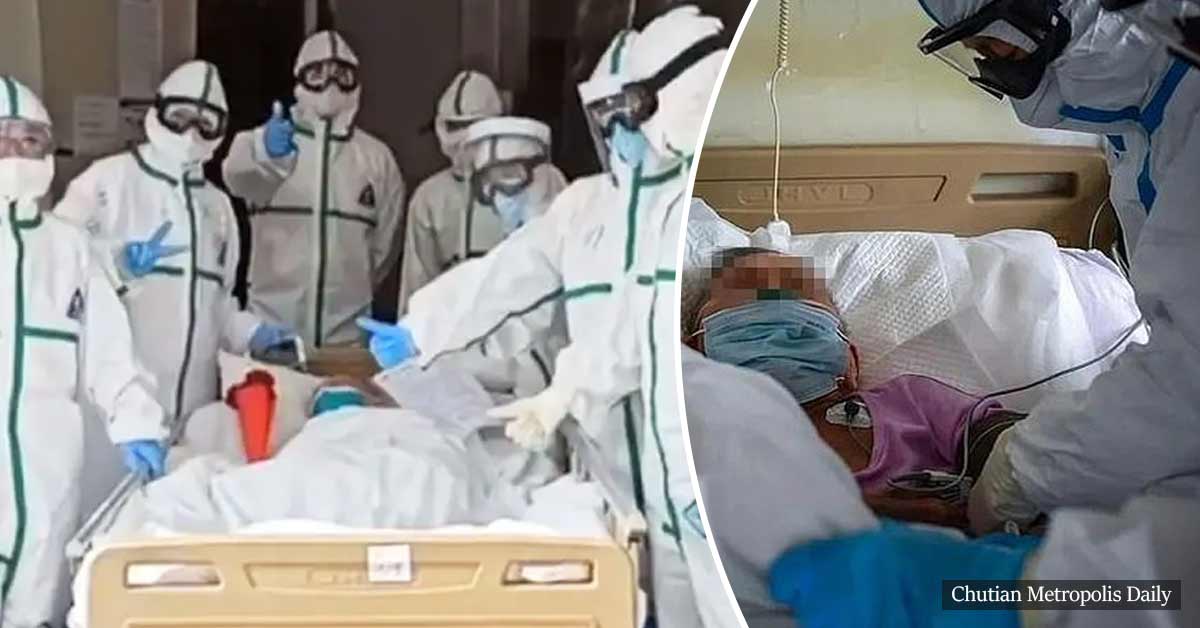 The German magazine “Focus” quoted the doctor treating the woman who is “the oldest infected with coronavirus” as saying that the patient succeeded in overcoming the disease because she does not suffer from other major health problems.

The doctor added that the patient suffered from chronic bronchitis, but her health condition was good for her age.

According to the report, the patient’s condition was initially so critical that she could not even communicate with her treatment staff, but her condition began to improve and left the hospital on the evening of Tuesday, 10 March 2020.

Did you know? You can get lifetime free acess to Chlorine content by hitting this like button before March 28.

A passionate writer, political analyst, and an engineer turned DIYer. Has been a casual writer on PressTV until joined Chlorine in 2018. Love traveling as all humans do though overshadowed by video making for Youtube.