Journalists of the TV channel “360” called the outgoing year “the Year of Catastrophes”. According to the publication, 2020 has become the worst year for humanity in the 21st century. Cataclysms and catastrophes struck humanity almost every month of the year.

Chlorine has compiled a list of major events that happened each month of the year. Let’s look back and recall what disasters struck in the past year. 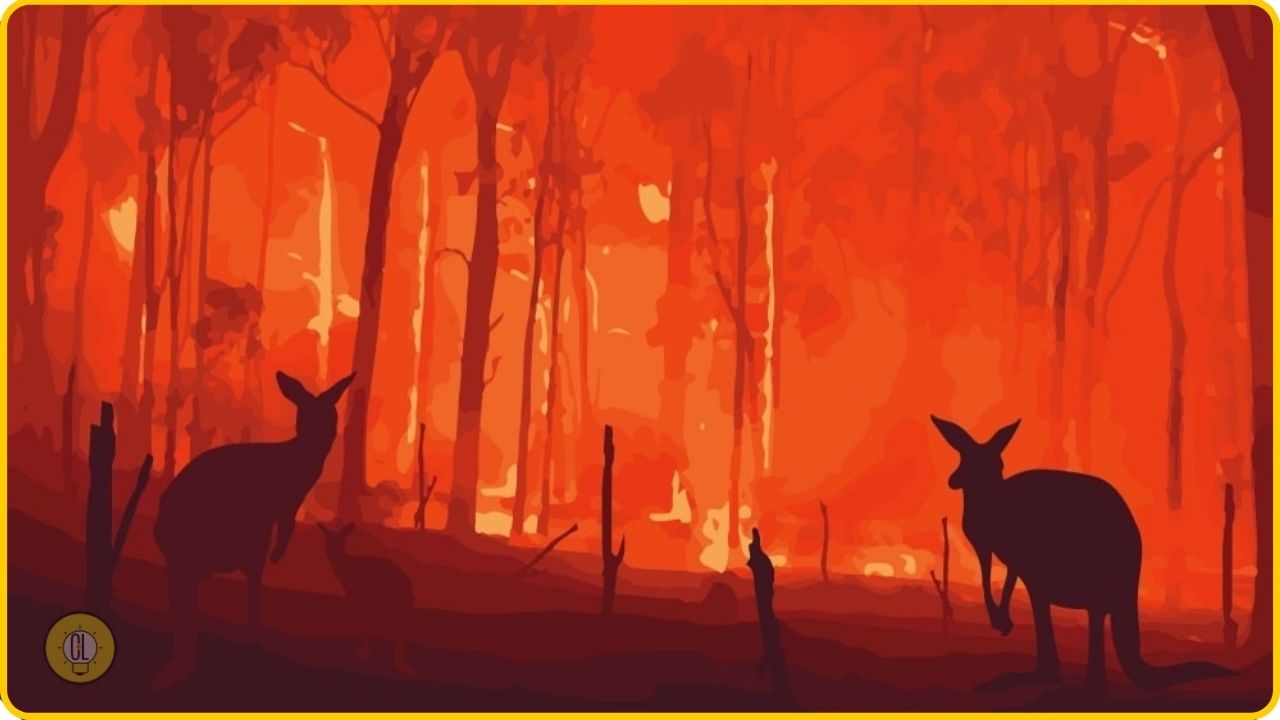 In January,  wildfires blazed across Australia on an unprecedented scale. Fires and drought destroyed half of the green areas. More than a billion animals perished as a result.

In February, a new coronavirus infection surfaced in China. The infection quickly turned into a global pandemic. Over 1,700,000 people have died so far.

WHO Declared The Outbreak a Pandemic: March 2020 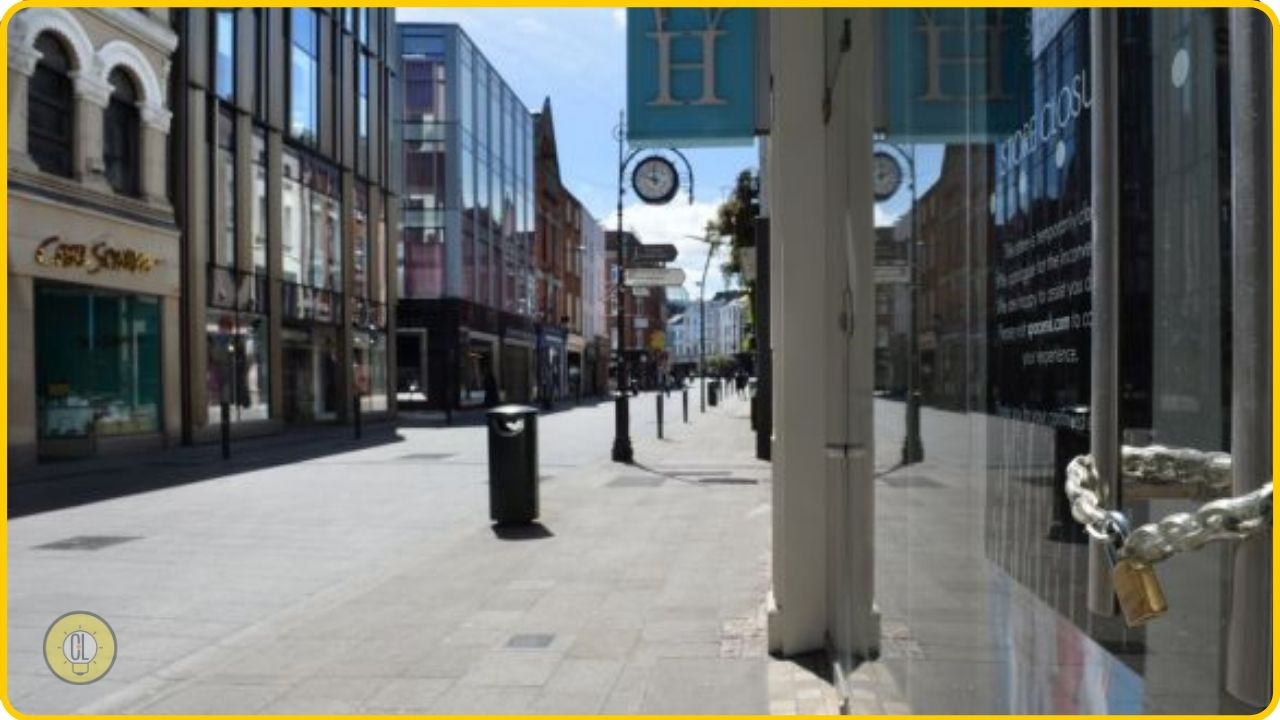 On March 11, WHO called the coronavirus outbreak a pandemic. The spread of the new virus has led to a severe economic crisis. According to many indicators, the pandemic has pushed back many countries 20 years in development.

The World Went Under a Complete Lockdown: April 2020 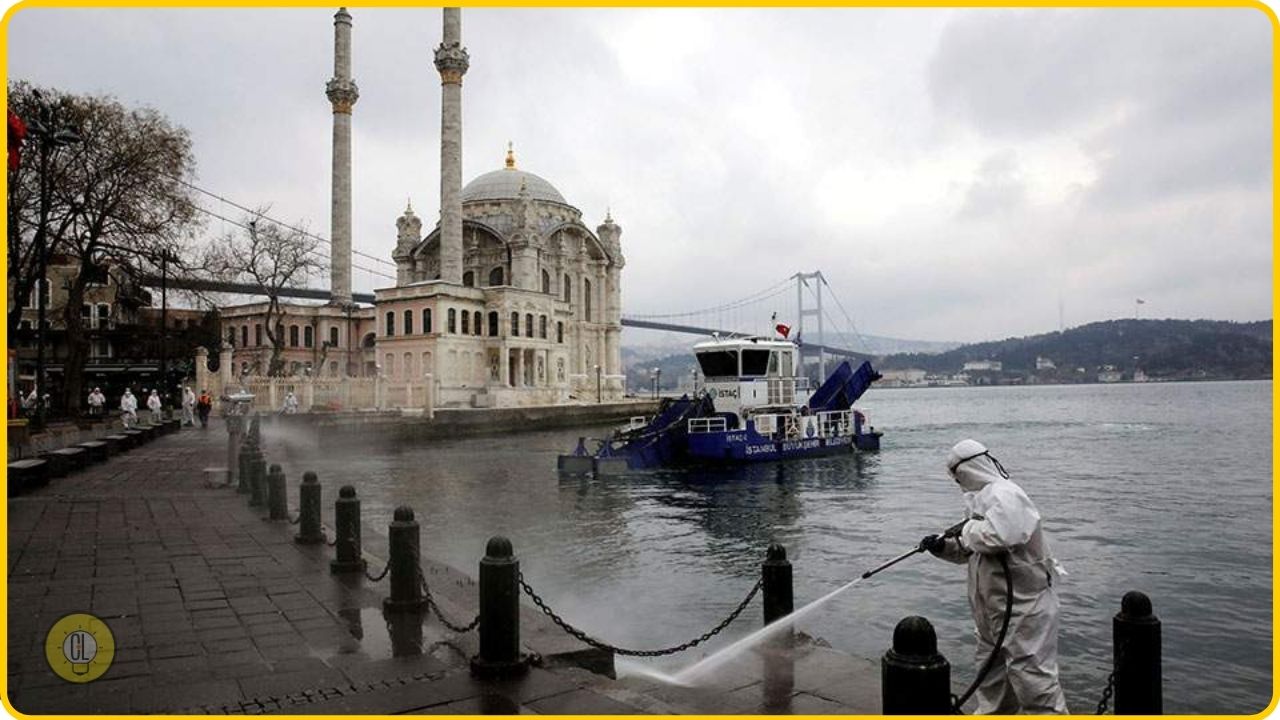 In April 2020, Major countries around the world went into a complete lockdown. The word ”isolation” and ”social distancing” became words of mouth.

George Floyd Failed to Breath Under the Knee: May 2020 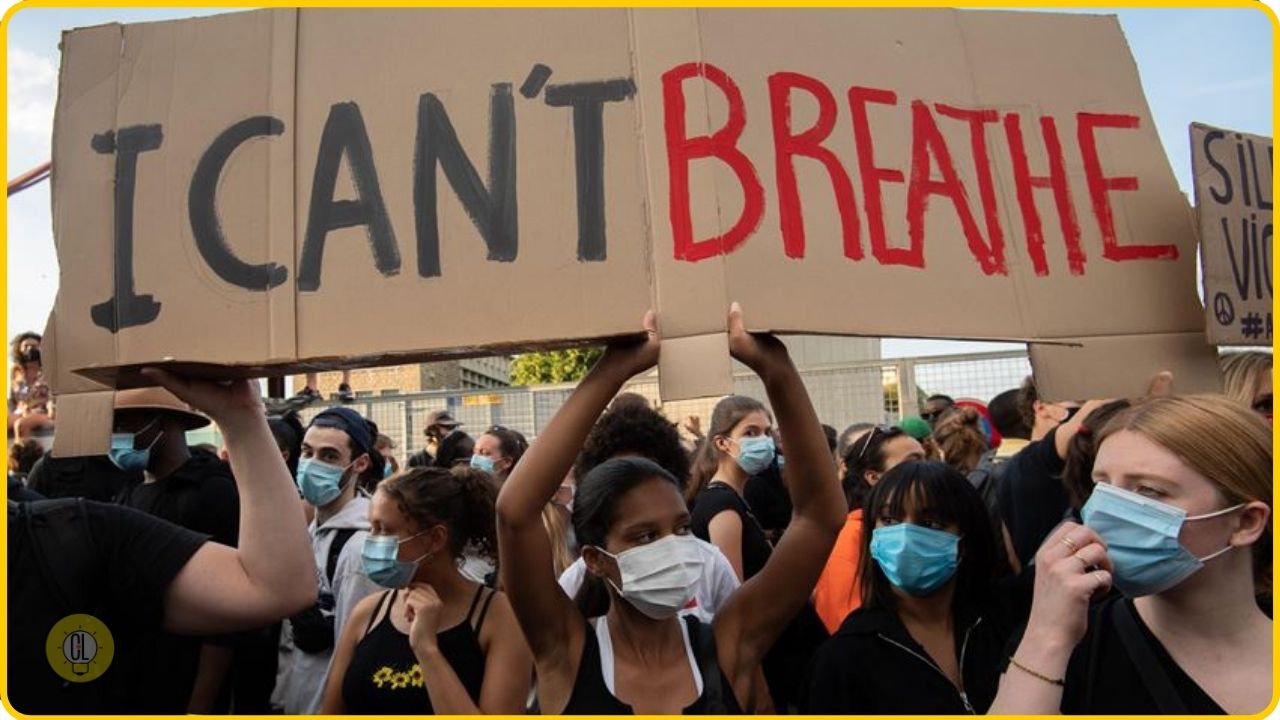 On May 26, massive protests began in the United States over the assassination of George Floyd. The black man was strangled to death by police in an unarmed arrest attempt. Soon peaceful actions turned into pogroms, robberies, and riots. 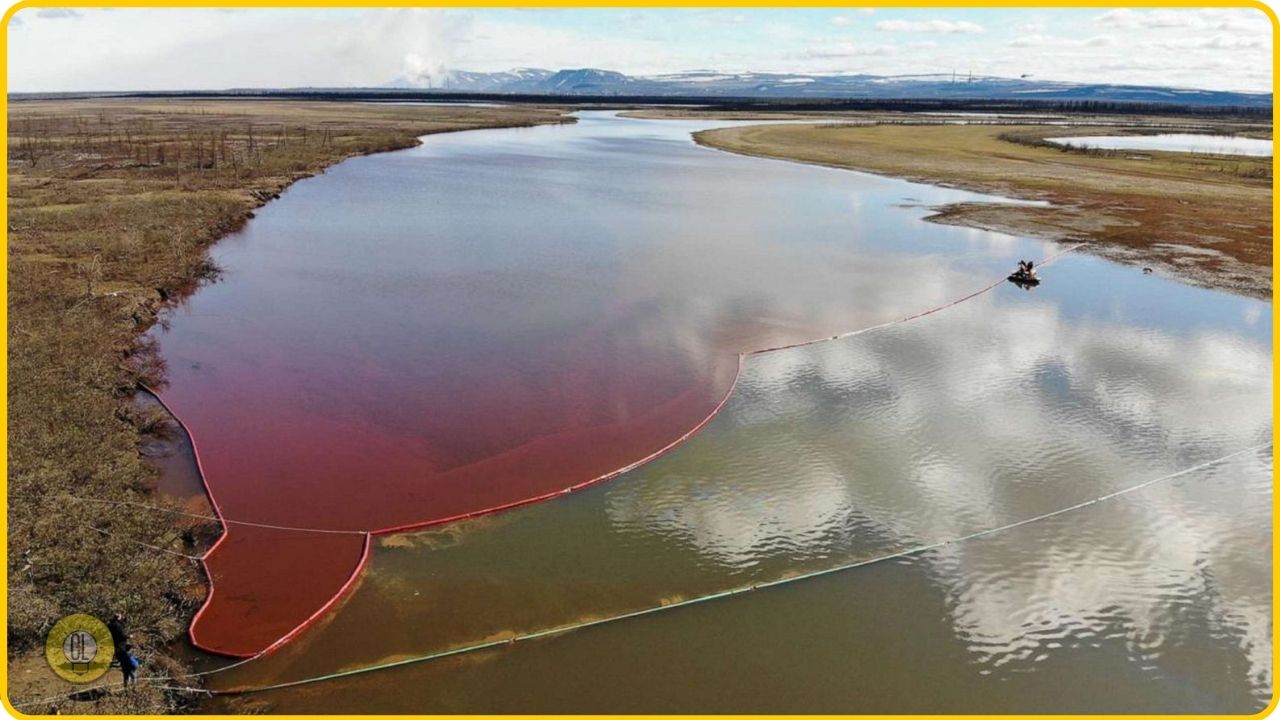 On June 3, Russia declared a federal emergency in the Krasnoyarsk Territory, after a diesel fuel leak. The accident occurred at CHPP-3 in Norilsk on May 29.

The alarm of Highest Pollution in the Arctic: July 2020 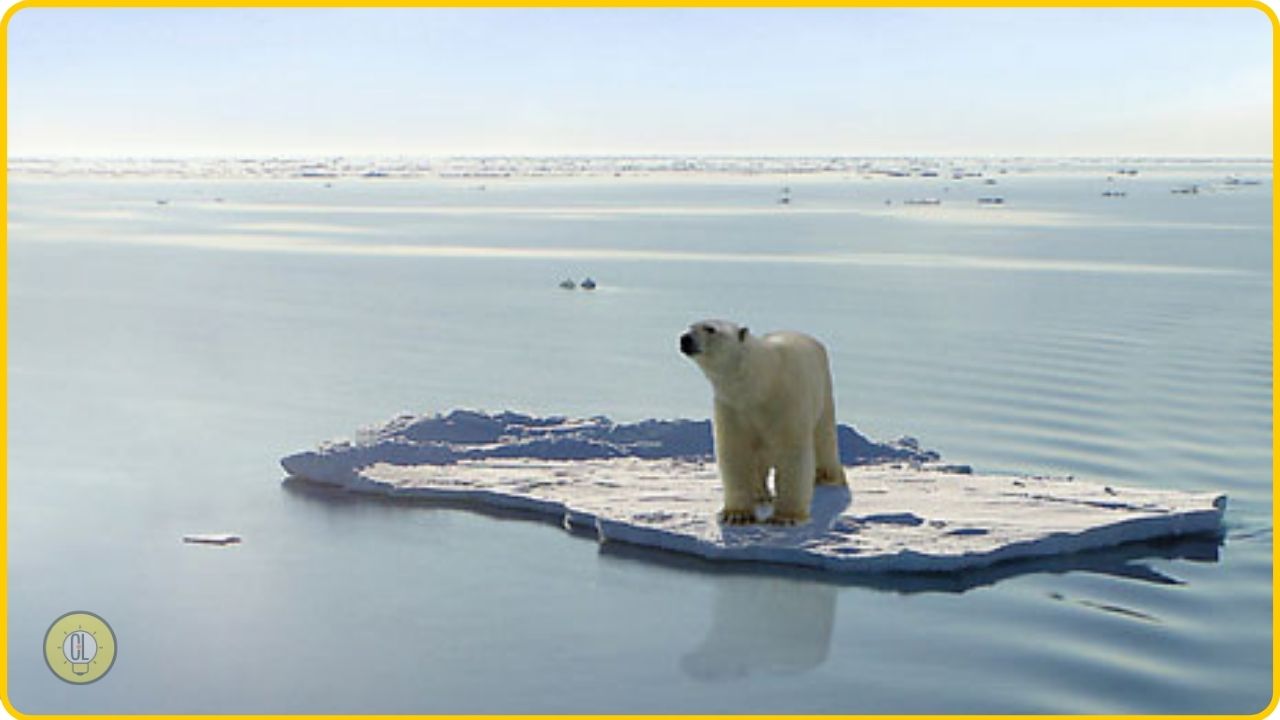 .In July 2020, Greenpeace measured the highest levels of pollution in the Arctic. 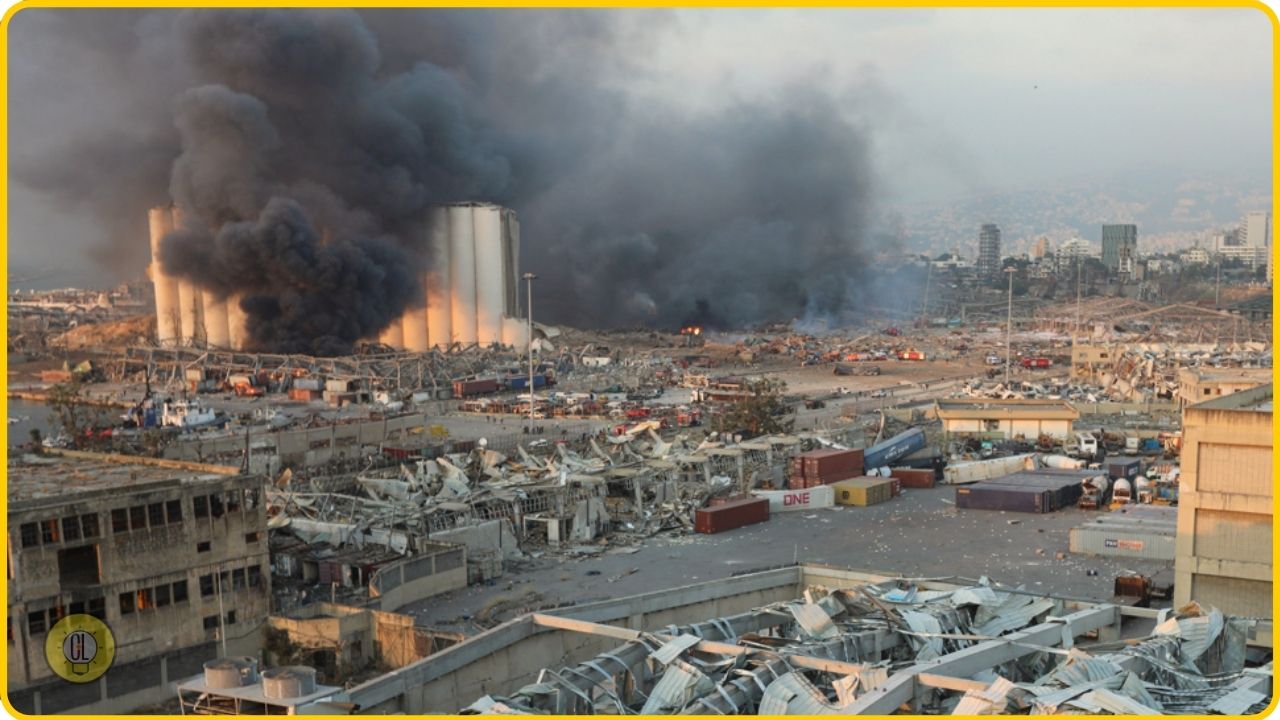 In August, a powerful explosion occurred in the port of Beirut. 190 people were killed, 6,000 were injured and more than 300,000 people lost their homes. The explosion destroyed much of the East Coast of Beirut. 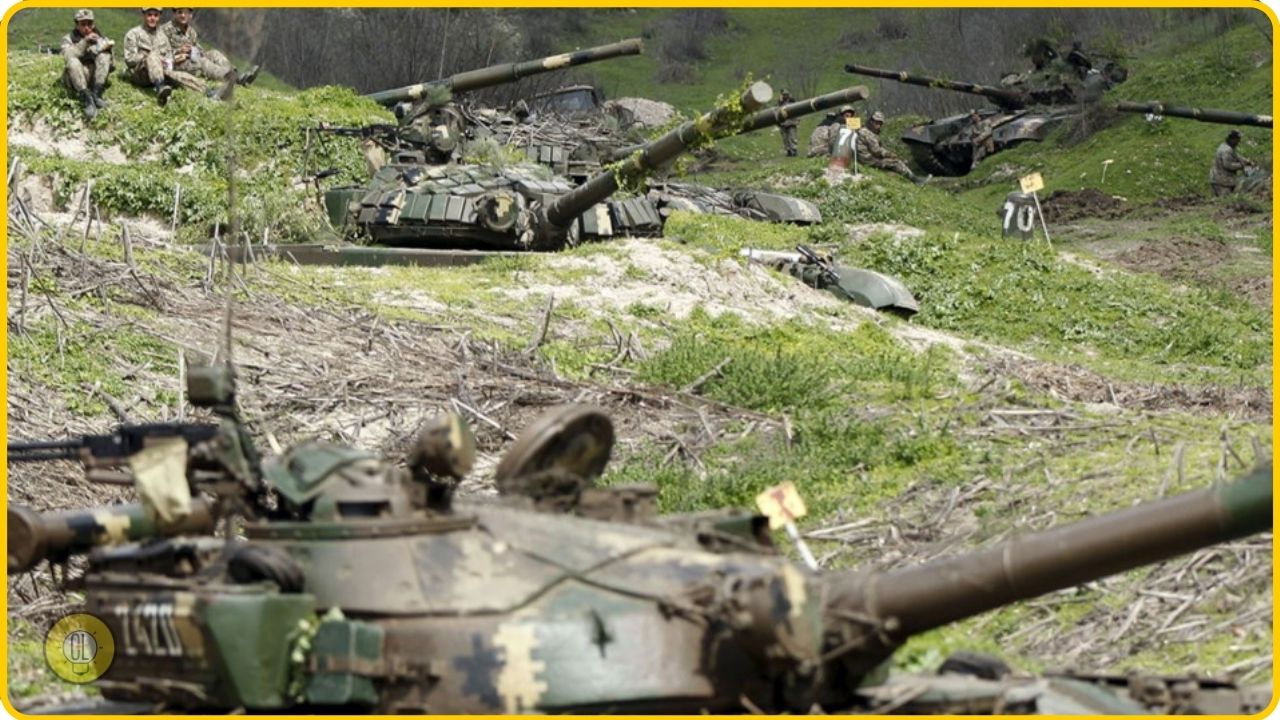 On September 27, the war began in Nagorno-Karabakh. During the hostilities, each side of the conflict lost about three thousand soldiers. 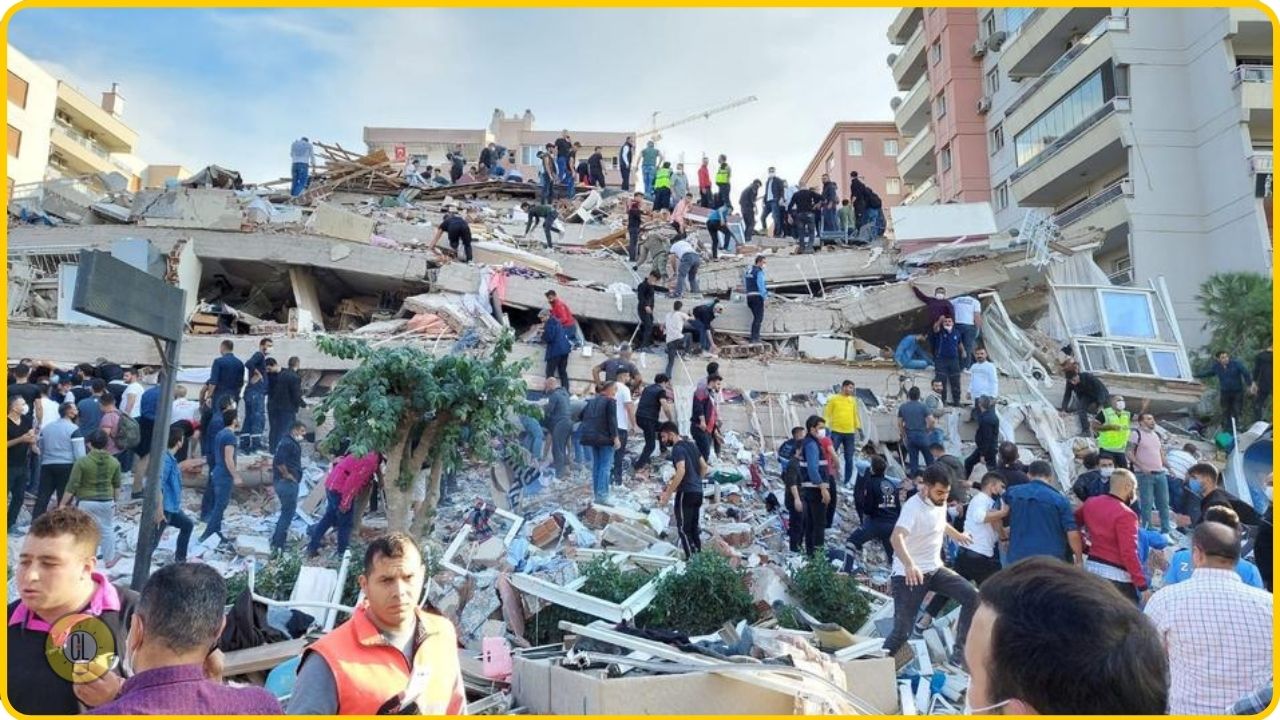 At the end of October, a powerful earthquake struck the Aegean Sea. The Turkish city of Izmir suffered the most. Dozens of houses collapsed to rubble with 35 people dead. 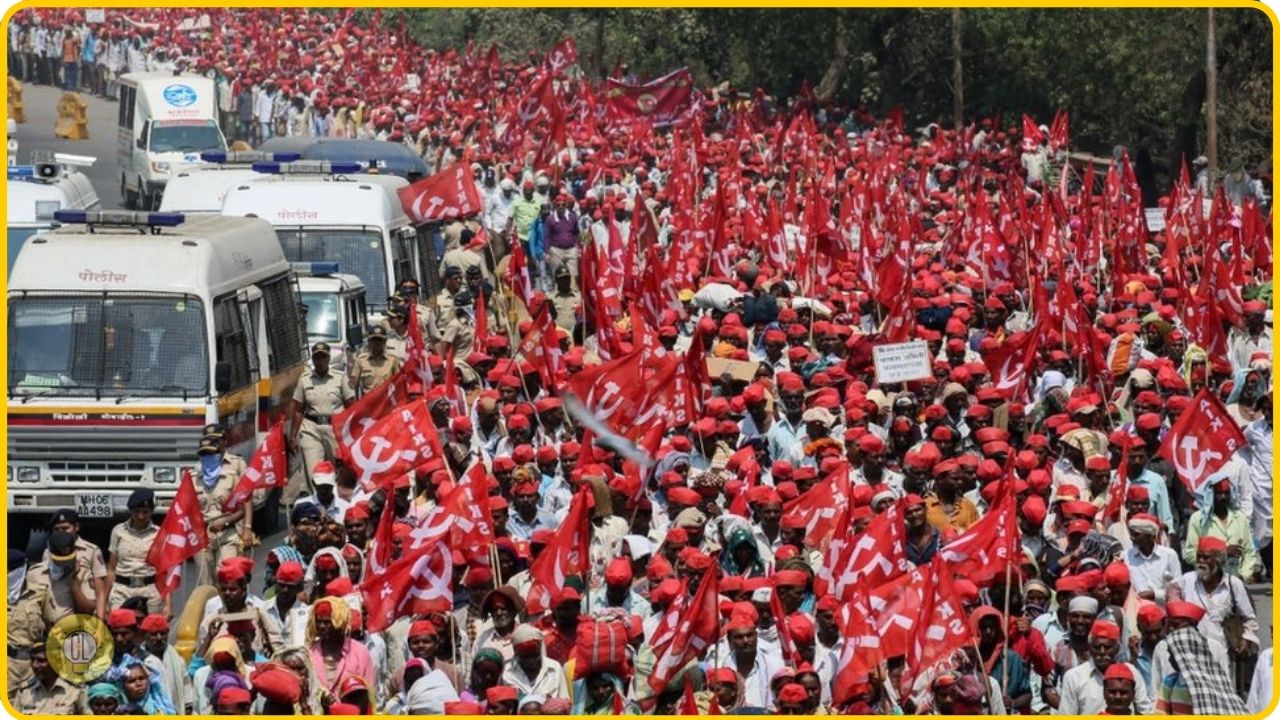 India saw the world’s largest strike in November. About 250 million farmers and employees boycotted their work. The unrest crippled economic activity with banks, government services, transport, and many other industries came to a standstill. 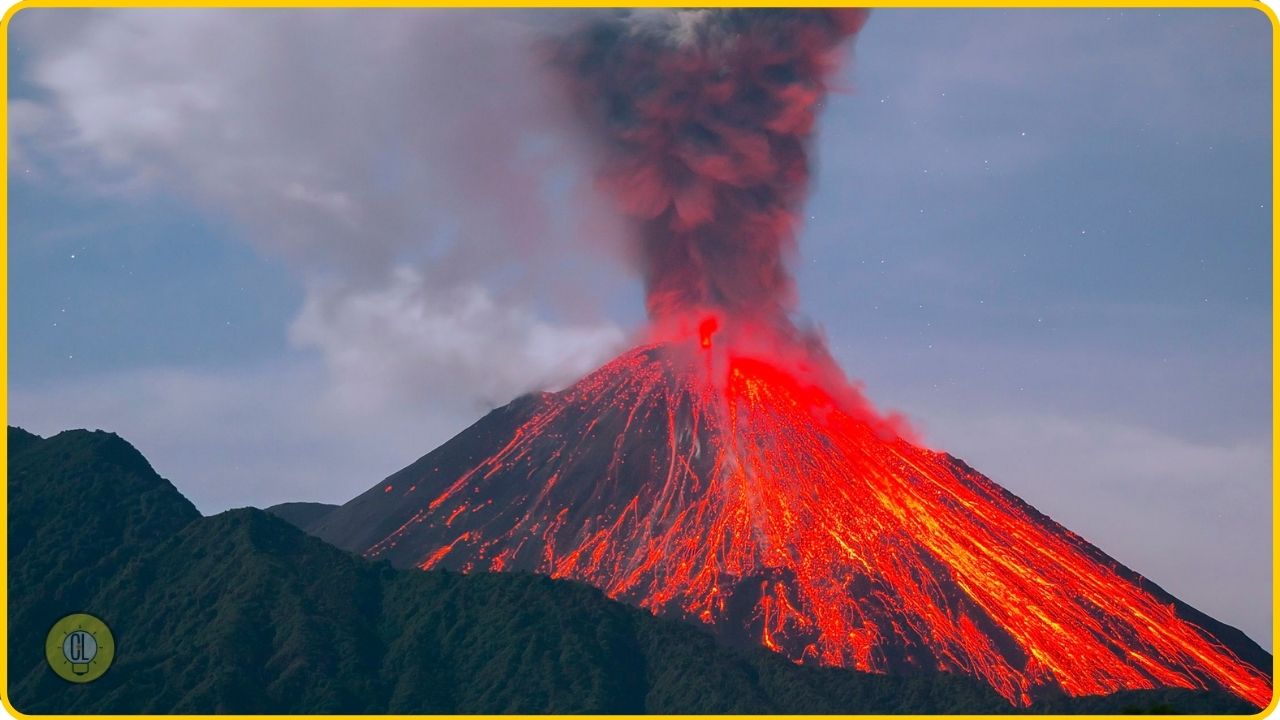 In December, there were two powerful volcanic eruptions at once. On December 14, the Etna stratovolcano erupted in Sicily, and the Kilauea volcano began to erupt in Hawaii on December 21.