Folks, it seems like everyone these days is talking about the Keto diet (ketogenic diet). Celebrities, let alone health professionals come out and publicly taut about the benefits of this diet. And why look elsewhere? I was on a 21-day keto diet myself and here I am, sharing my personal experience with the much-celebrated diet and the complete ketogenic diet plan devised by a well wisher_a full-time health and fitness professional himself.

So the question is, what is a keto diet? To understand what keto diet actually is, we have to first know the underlying process called Ketosis.

Your body normally burns carbs for its energy needs. Carbohydrates are converted into glucose by a process called glycolysis. Another process called oxidative phosphorylation then converts glucose into energy packets called ATPs. However, when you are on low carbs, to compensate for the energy from carbs, another process called Ketosis kicks in.

Ketosis is a metabolic emergency energy supply mechanism. The process automatically kick-off when the body is low on carbohydrates. In ketosis, your liver converts fats and proteins into a chemical ( a type of acid) called ketones. Body muscles and other tissues then use them as fuel to produce energy. So, whether you have diabetes or not, you always produce some amount of ketones when you are hungry or eat less of carbs.

What is the ketogenic diet?

The ketogenic diet is a diet that contains very low carbs, moderate proteins, and higher amounts of fat. The body-transforming diet toggles the body to run mostly on fat. Most of the body’s energy supply comes from the breakdown of fats instead of carbs. Thus, it is safe to say that a well-planned keto diet turns the body into a fat-burning machine. 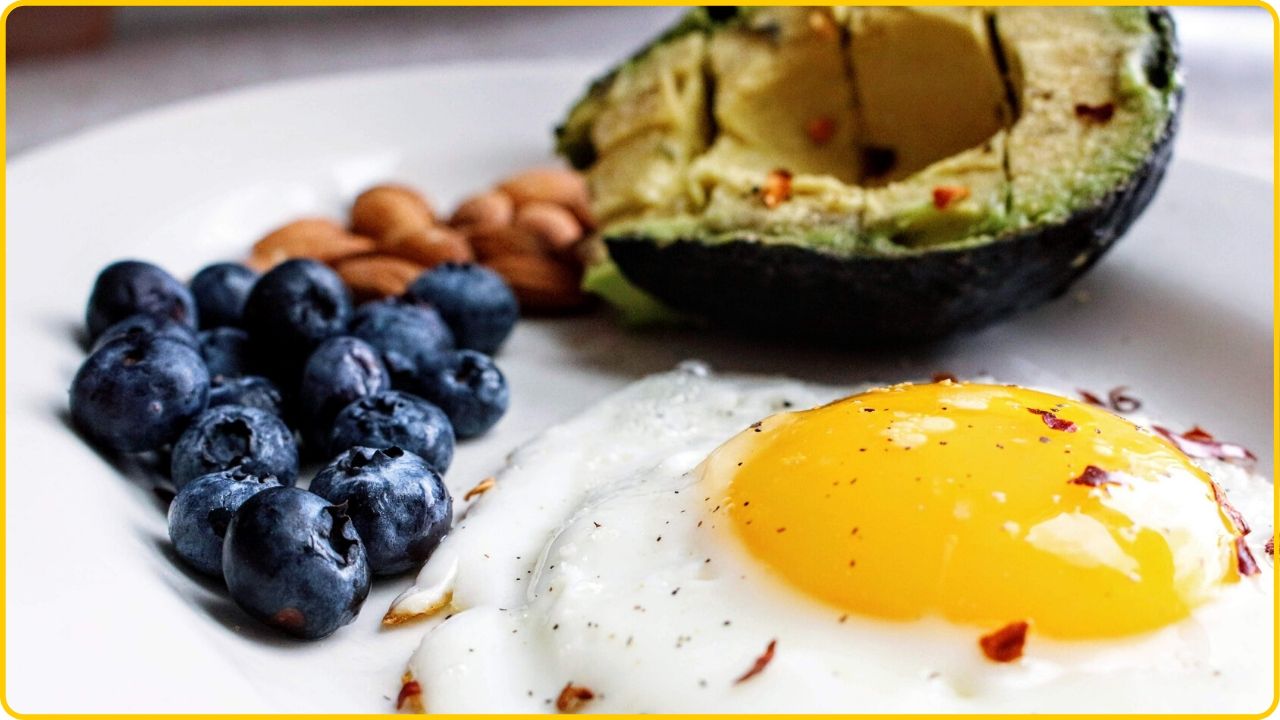 It is important to consider the ketogenic diet a short term fat burning plan than a long term pursuit of health.

The process of ketosis automatically kickstarts in the following three situations:

Starvation: When the body is starved, ketosis jumps in as a survival mechanism to supply energy from the stored fat. In extreme situations, the liver even cannibalizes body protein.

Intermittent fasting: When the food intake suddenly drops from the normal, our brain conceives it as a time of food scarcity. It then signals the liver to compensate for the shortage of food by converting body fat and protein into energy.

Keto diet: Deliberately supplying fewer carbs to the body kickstarts ketosis just like during intermittent fasting. A well-planned keto diet is not only healthy during a set period of time, but it is also one of the safest and fastest ways of burning unwanted fat.

Are you right for the keto diet?

Before we look into the health benefits and possible side effects of the ketogenic diet plan, let’s figure out if you are the right candidate for such a diet.

While there have been no definitive researches into the benefits or risks of the ketogenic diet, health professionals recommend people with the following conditions to consider avoiding such a diet plan:

The keto diet has no doubt been a subject of debate among health professionals for so long. However, it has been consistently proven that low-carb diets are proven to be very effective in weight loss.

Appetite suppression: It is usually hard to stick to a diet plan for weight loss because of the accompanying hunger that is hard to cope with in the long run. The ketogenic diet plan, on the other hand, suppresses appetite and you end up eating far less than usual.

Reduction of abdominal fat: One of the major problems with weight loss is, it’s hard to spot burn the accumulated body fat. The process of ketosis, however, effectively converts the visceral fat (fat accumulated in the belly and around vital organs) into ketones. Excess visceral fat is associated with various health conditions including poor heart and liver functionality.

Other major benefits of the ketogenic diet include reduced blood pressure, production of good HDL and reduction of bad LDL, and effective against metabolic syndrome_a health condition associated with a host of problems including obesity.

Possible side effects of the ketogenic diet

Keto flu: One of the immediate side effects of the ketogenic diet is the so-called, keto flue. The symptoms usually appear within two to seven days of switching to the diet. Symptoms include nausea, foggy brain, dizziness, mild headaches, irritability, constipation, and difficulty sleeping.

Decreased/increased libido: People’s experience with the keto diet when it comes to sex drive seems to be a rather complex one. Some people experienced an initial surge followed by a lowered libido. Others had totally opposite experiences.

Medicine supports the relationship between the amount of fat consumed and the change in sex drive. Increased fat consumption, in fact, helps produce more testosterone. Ketogenic fans recommend giving some time to your sex drive initially only to experience an improved libido.

Increased liver workload: Though your liver always produces some ketones, the ketogenic diet puts the liver on full-time ketosis_one reason why an extended keto diet plan is considered unhealthy.

A short term fix: As we mentioned earlier, the keto diet is a short term fix and it shouldn’t be taken as a long term pursuit of health. It is also quite possible that once you switch back to your normal diet, the lost weight may simply snap back. If you don’t have the necessary motivation, time, and energy to keep the lost weight at bay by healthy eating and working out, the keto diet may take you where you initially started.

So, are you ready for the ketogenic diet?

Now that you have learned what the ketogenic diet actually is, the metabolic processes involved, who is fit for such a diet, the health benefits, and possible side effects, we expect you to be in a better position to decide whether a ketogenic diet is what you actually need. If you think you do, below is a flexible diet plan to follow over the course of 21 days.

A typical keto diet generally comprises of the following percentages of constituents:

A 2018 study published in the national library of health throws more light on this. The study reports that a well-formulated keto diet should contain under 50 grams of carbs and 1.5 grams of protein per kilogram of body weight per day.

Drastic and abrupt changes in diet are always discouraged. A more flexible diet plan is good for health and easy to stick to. A keto diet plan is as good as it is flexible.

We have formulated this keto diet plan to be as flexible as possible. Feel free to add, remove, and replace constituents as per your liking as long as the percentages resemble the ones mentioned above.

Not ready for the diet yet? Save this pin to get back when you are ready to go ahead with the diet plan.