We all are inspired by Superheroes in the world of motion pictures, our superheroes usually come in the form of batman and superman. However, there is a real-world as well and the stories of real-life heroes are far more fascinating than that of their fictitious counterparts’.

While there are more real-life heroes than in movies, we generally tend to ignore their stories altogether. In this Chlorine Listicle, we will talk about 5 of such brave men/women who did nothing less than sacrificing their own lives to save the lives of many others.

Let’s pay tribute to our 5 Real-Life Heroes by appreciating their valor and sacrifice for humanity. 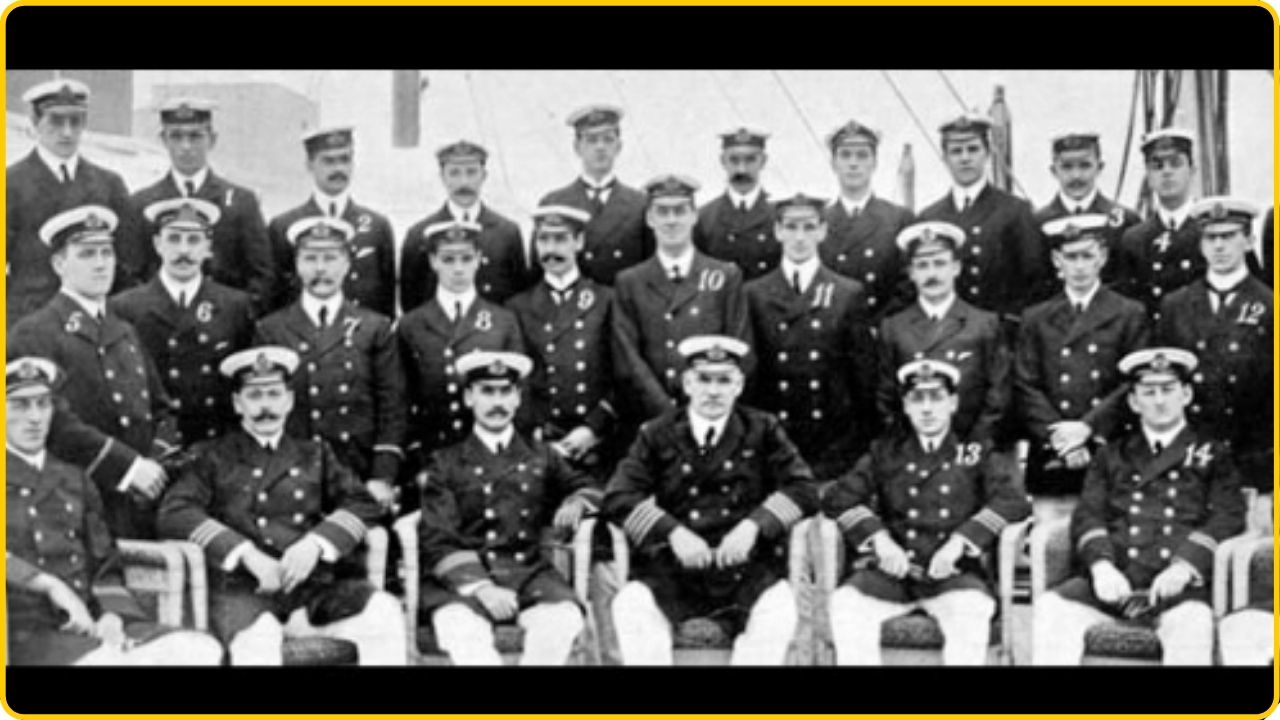 We all have heard about the great titanic hitting an iceberg and sinking. We enjoyed the super hit movie depicting one of the biggest maritime disasters as well.

But how about those real men who silently took their last breaths trying to save others? Feels like those selfless men even didn’t care about being remembered.

When the Titanic was sinking, 35 engineers on duty took charge to save the hundreds of people on board the ship. It was for the sacrifices of these real heroes that 705 out of some 2205 people lived a second life. 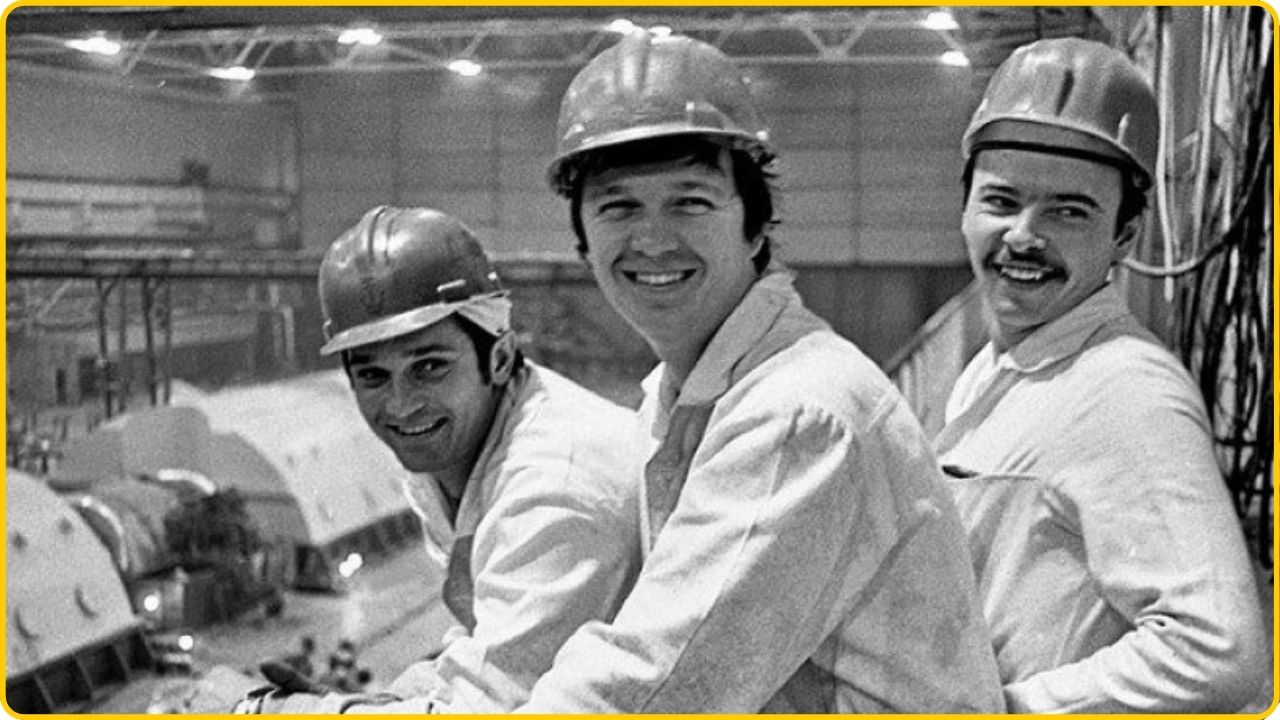 We become speechless when we talk about such brave young people who voluntarily sacrifice their lives for the sack of others.

On April 26, 1986, one of the four nuclear reactors at the Chernobyl nuclear site exploded, leading to radiations that were 400 times stronger than that of Hiroshima and Nagasaki nuclear attacks.

While the nuclear disaster took the lives of hundreds, a possible second explosion would have put the lives of millions across the globe.

It was for our three real-life heroes who jumped into the basement of the nuclear plants filled with contaminated water, turned the walls open, drained water, and prevented the plant from a disastrous steam explosion. Senior engineer Valeri Bespalov, mechanical engineer Alexei Ananenko, and shift supervisor Boris Baranov later scummed to their acute radiation exposure. 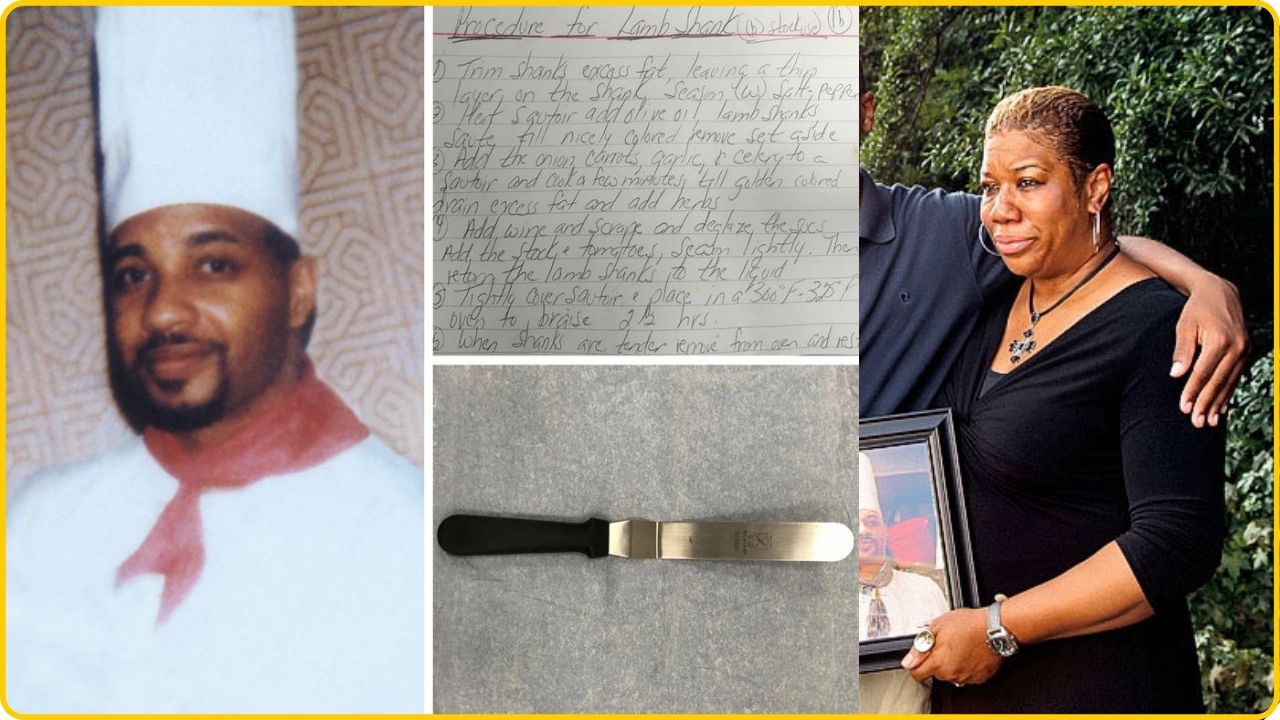 Benjamin Clarke was not a firefighter or a police officer who was duty-bound to help people in the 2001 world trade center attacks.  But as with all heroes, nothing can stop them from standing out and save humanity in the time of crisis.

When the entire building was on fire, Clarke took the responsibility to guide the people in the building to safely evacuate the building. While Clarke had a fair chance to escape himself, he considered saving others and valued their lives more.

While Clarke saved the lives of tens of people, he unfortunately scummed to his burns and passed away a few days later. If that is not heroism, then what is? 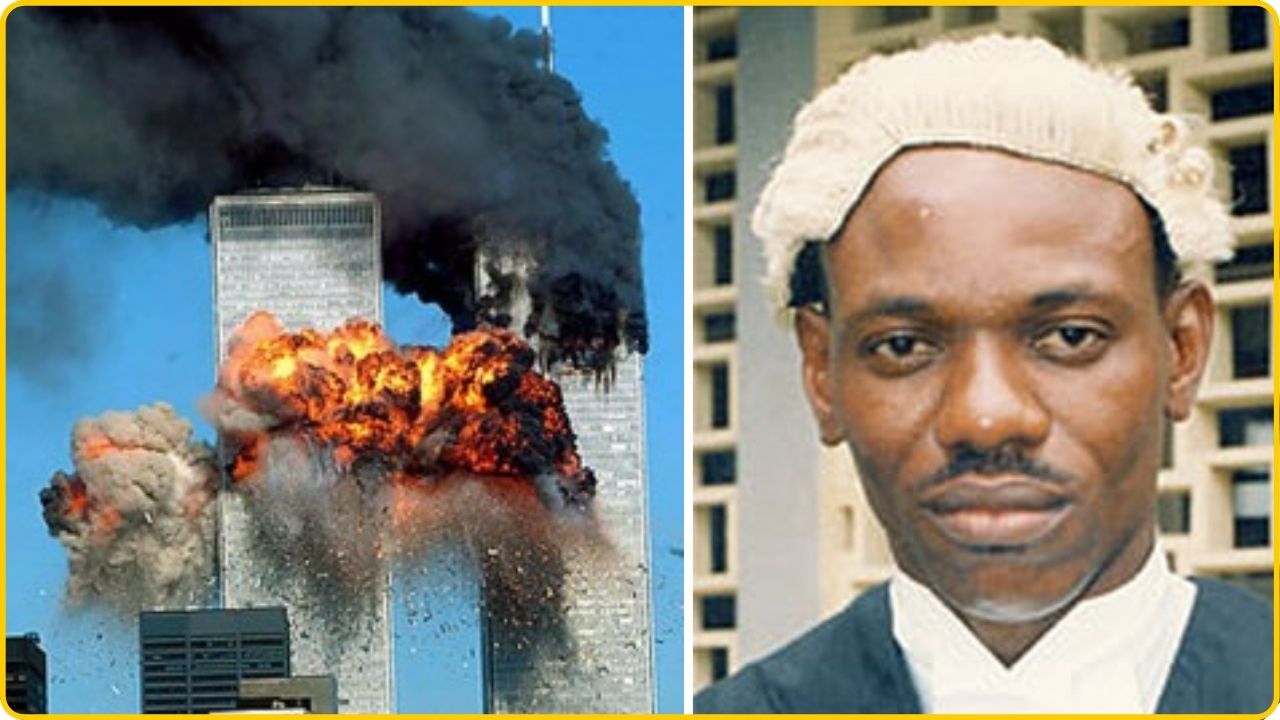 Ajala was a migrant from Nigeria who had to resort to poorly paid jobs when he first came. He did all sorts of odd jobs since, at that time, the racism levels were high. When the plane hit the world trade center, Ajala took up the duty on his shoulders to help the people in the world trade center.

It is reported that he held the door for the building until the people evacuated and also guided them thoroughly. Due to exhaustion, he fell into a coma and passed away.

One takes nothing to their grave – the same is the case with Alfred Gwynne Vanderbilt. While he was among the richest men of that time, he is known for his selfless acts instead of his money.

On the morning of May 7, the Lusitania (ship) was attacked off the coast of County Cork, Ireland. He was given a life jacket; however, he gave it to others and instead sacrificed his life in saving others.

Many heroes have been selfless and sacrificed their lives for the great good. We salute these heroes, and we wish we had more such people in the world.