Japan is a healthy country_in fact one of the healthiest on the planet. With a life expectancy of 84.74, the country is second only to Monaco.

A question mark might be blinking in your mind! If Monaco has the highest life expectancy, why should we be talking about the Japanese in the first place? Alright! that’s a fair question and the answer is equally simple.  Monaco actually is just a small city with a population of around 39000. There are many cities, districts, and provinces in other countries as well where life expectancy is way higher than the rest of the country. So, a country of 39000 people backed by a strong healthcare system doesn’t qualify to be the subject of a research on longevity.

That being said,.. do you wonder on which seat does the U.S sit? Well, on the 3rd..ohh! sorry! on the 43rd seat of life expectancies_behind 42 Eastern and Western countries.

Today, we will dive into the lives of women in this Island country. Women-because they are doing even better. Japanese women not only live longer, they actually look much younger than their age. If you ever visit Japan, you will feel like all the women in the country die at age 31 because most of them look like they are in their twenties. I was in Japan for 4 years. There were many instances of mistaken age identity. I dated a 26 y/o and she turned out to be 40. When my friends invited me home, I would hardly identify the camouflaged mother among her daughters_her masterful mimicry would be spectacular.

So, what do women in Japan do that keeps them so much younger, slim and healthy? Let’s be clear about the fact that they don’t use a magic pill to bring aging to a standstill! It’s all about their lifestyle and above all, the food they eat and the way they eat. At the end of the day, it’s all about the gut baby!

Below is the list of reasons behind the lives of these frozen-in-time women of Japan.

Japanese drink matcha tea many times a day. Matcha is the highest quality of green tea leaves ground to powder. If you have ever ordered matcha online, you might have come across one type of matcha called ceremonial matcha. That tea has got its name from the fact that the Japanese literally have a tea drinking and processing ceremony.

Drinking Matcha is a Must 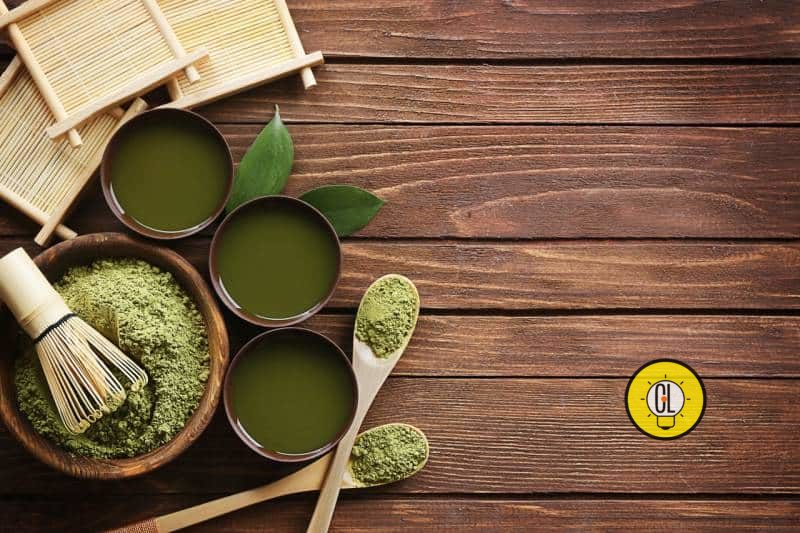 Fermented Foods are Included in Every Meal 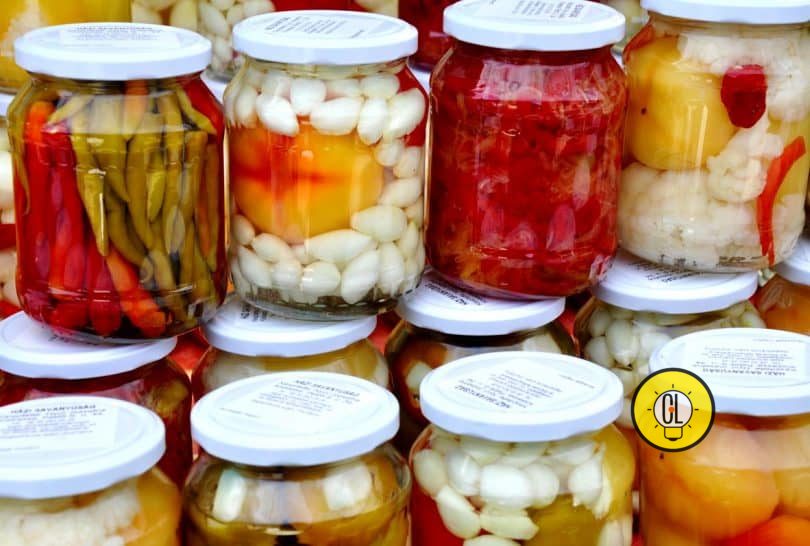 While almost all Japanese meals contain a portion of fermented foods, they have whole separate fermented dishes like kefir, kombucha, sauerkraut, miso, tempeh, and kimchi.

The popularity of Sea Food 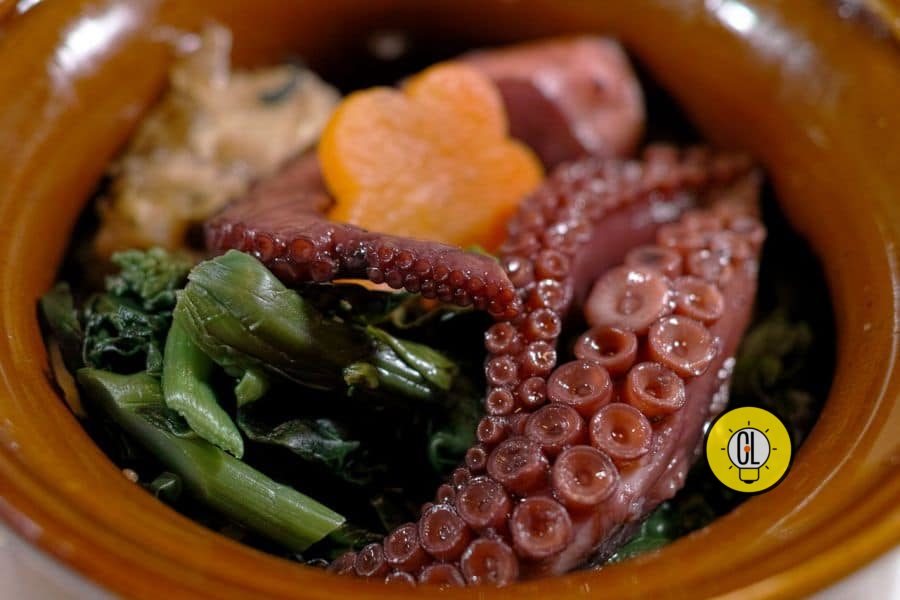 Japanese love seafood like we love red meat. Ours kills us early, theirs give them longevity. If you are a fan of seafood, Japan is your heaven. Anything found in the sea is edible in Japan.

Fry, boil, grill or eat it raw like sushi- all is fair with seafood. Common meals in the country include rice or noodles followed by seafood. 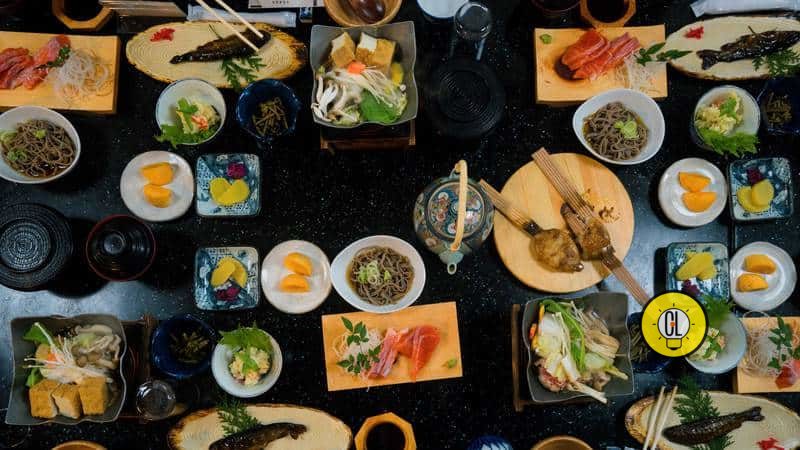 That’s a part of the nation’s culture. Japanese always serve food in small portions. Eating small portions make you feel full earlier. Their plates are smaller in size so that the portions look bigger. This prevents any unintentional overeating.

Eating on The Go is a Big No-No!

In Japan eating while you are walking, driving or on the road is considered impolite though acceptable. Japanese consider eating times as sacred. There are no lunches on foot.

Eating for them is a time of energizing the body, calming down and getting together. Decoration of food, cleanliness, the atmosphere around, all is essential part of a Japanese meal.