There are places on our planet where ordinary people are not welcomed. Some are so well protected that state officials even can’t sneak into them.

Chlorine has compiled a list of seven such places that are heavily guarded, kept secret, and have been the subject of conspiracy theories. 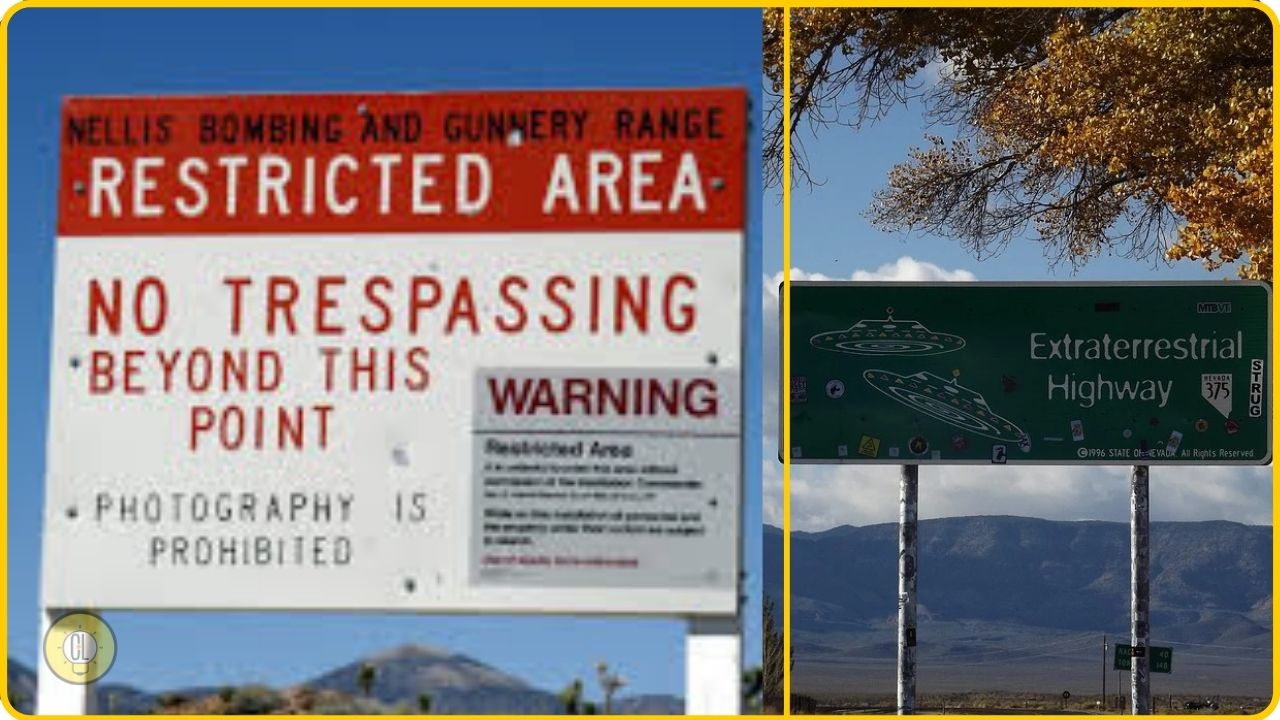 An area that has been the subject of documentaries and films. Speculations, rumors, and conspiracy theories have been surrounding the area for decades.

Some people say it’s a place where new military technologies are built and tested. Others say it’s where everything associated with aliens is studied.

Despite its glamour, it is impossible to find Area 51 even on the most detailed maps. If you think photographing the area from above with a drone can open-up things, you probably are mistaken as the airspace above is a no-fly zone.

On the ground, along the perimeter of the base, signboards with warning notices are erected. 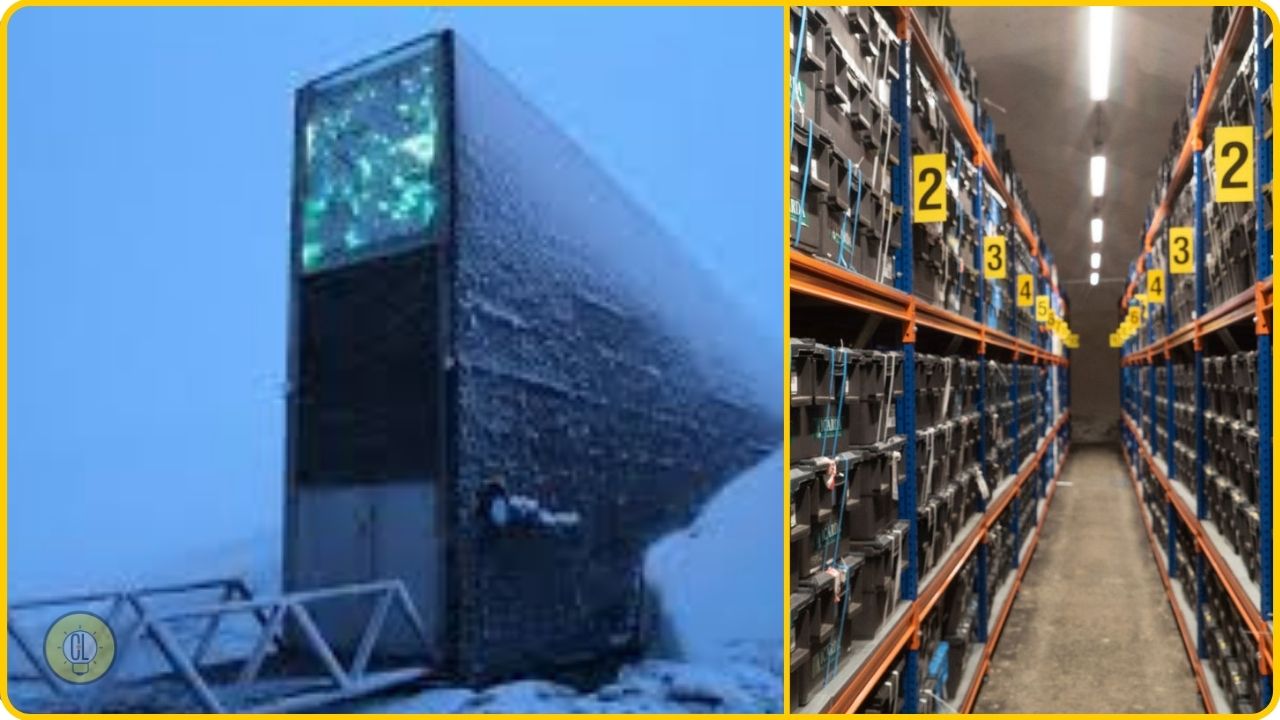 Built in 2009 on the island of Svalbard on the Arctic Ocean in Norway, this unique barn houses 250 million seed samples from all over the world. The seeds are stored as a precaution to restore crops in case of a global disaster.

If humanity loses all its crops due to a global scale natural disaster or war, the inventory will help bring back agriculture.

The place is chosen after a comprehensive study. It is theoretically the most ideal place as there is an ocean around, there is no seismological activity on the island, and the Agrobank itself is located at an altitude of 130 m. 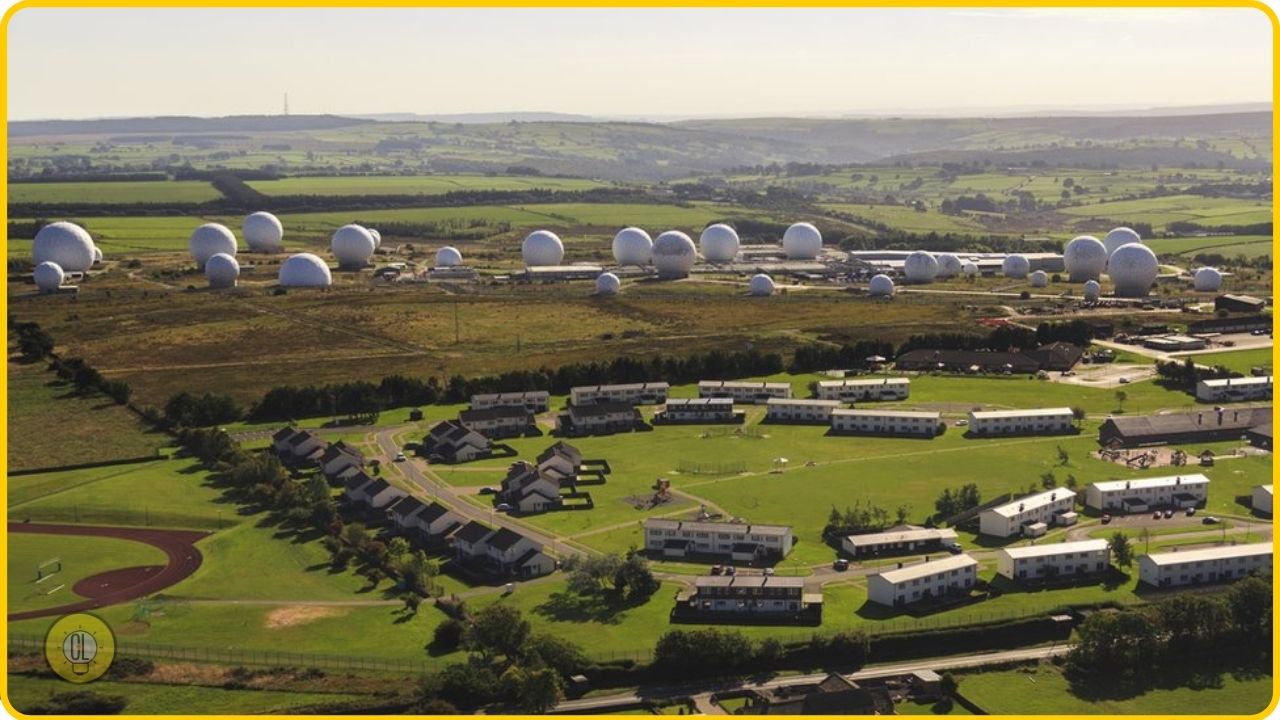 The secret base was built in 1954 and used to intercept signals from the USSR during the Cold War. No one knows for certain what purpose does the base serve today.

Some say it is a center for collecting intelligence from around the world to this day. Others think the base is a major center of tracking terrorist groups around the World. I definitely doubt this speculation, as there is no terrorist group that doesn’t have direct links to the UK and US governments. 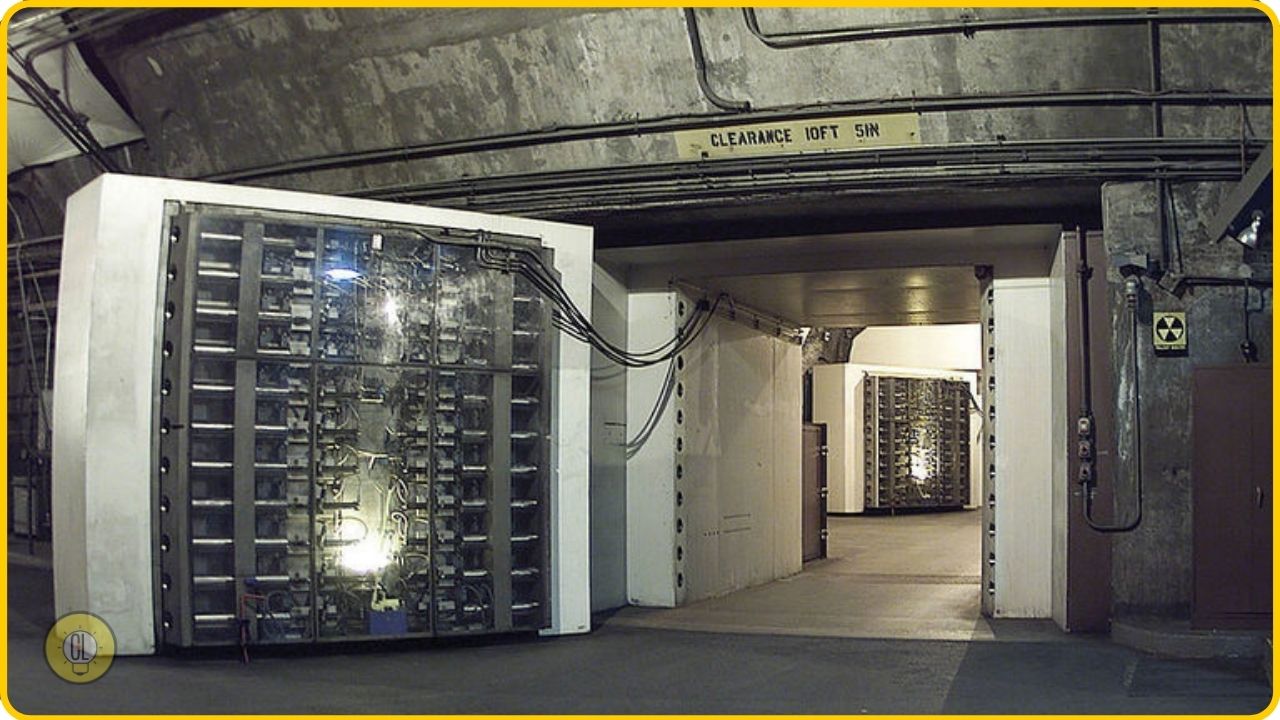 A simple limestone mine, in the beginning, the Iron Mountain was later on converted into a military bunker.

Buried some 65 meters underground, the bunker is thought to be a repository of the most expensive things and secrets of influential people around the world.

It is thought that the US military will use the bunker as an operation center in case of a nuclear war.

Armed guards are responsible for the safety of the bunker. Hi-tech video surveillance systems look after the place round the clock. 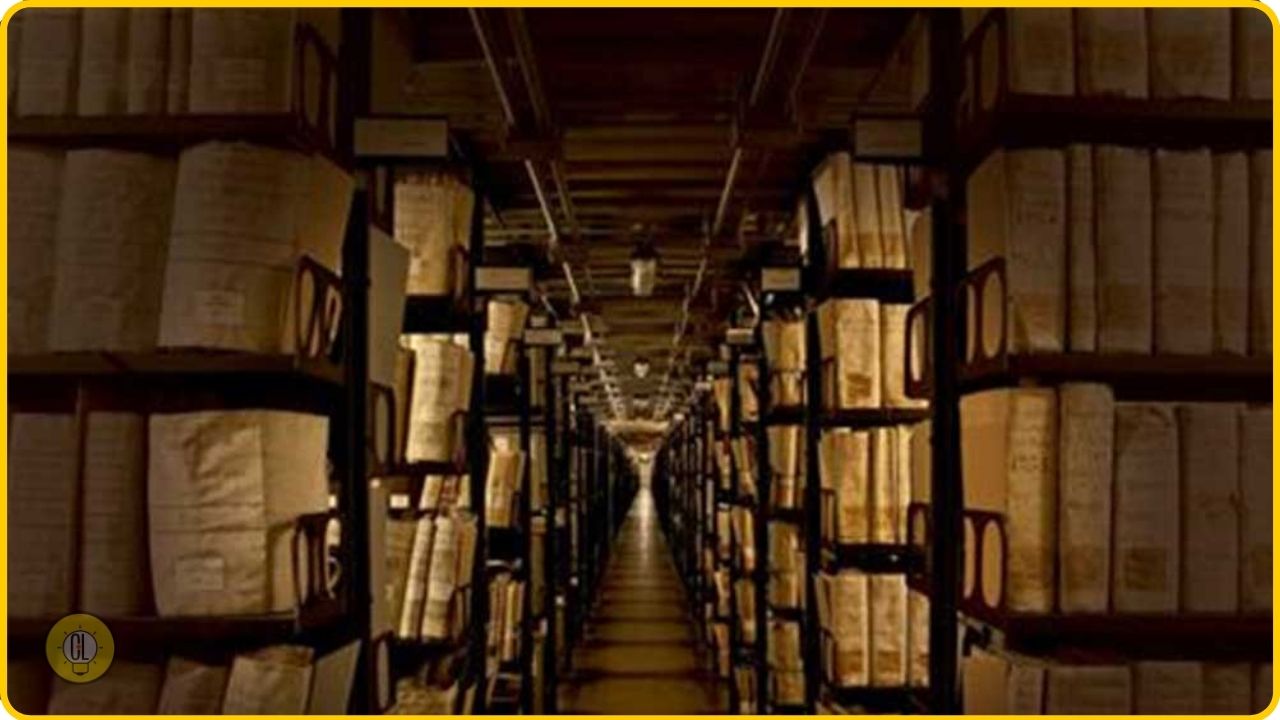 Ordinary people have never seen this library so far.  Your chances of visiting the place dramatically increase if you are a researcher.

The Vatican archives contain all the documents of the popes from the 8th century to this day. 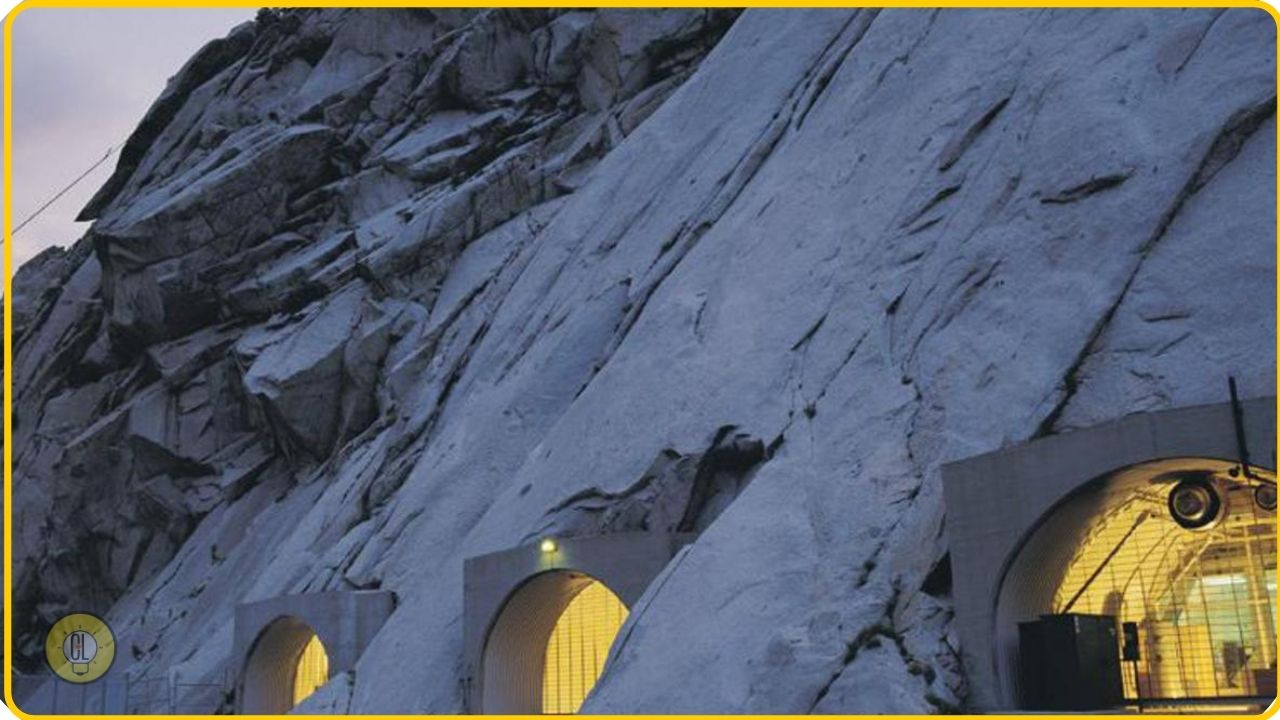 It houses many unique documents belonging to The Church of Jesus Christ of Latter-day Saints. To keep the most valuable securities in order, the vault has a climate control system and is equipped with thermal sensors.

The room also has motion sensors and multi-ton doors that can withstand even a nuclear explosion. 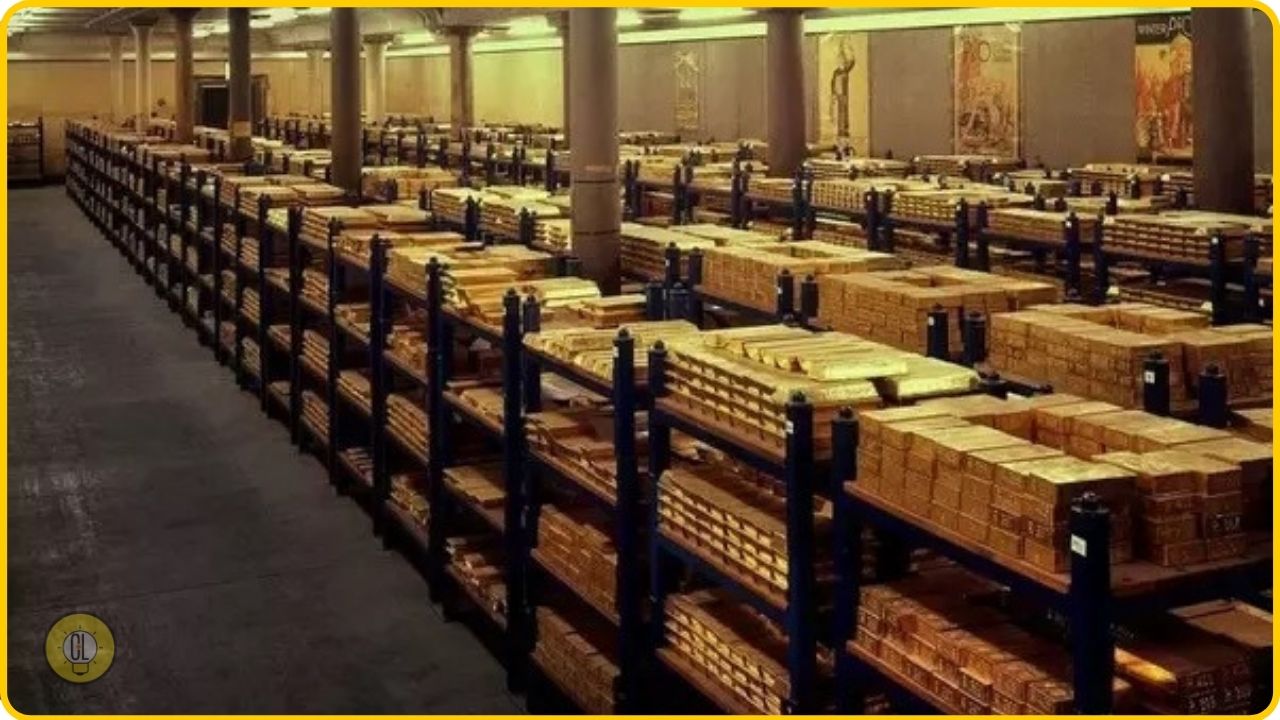 Experts believe that there are more than 5 tons of US gold reserves here. Unsurprisingly, the vault is being guarded with incredible seriousness. It is surrounded by four fences (two of which are high-voltage). Video cameras are installed around the perimeter, and armed guards are posted.

The entrance to the storage is protected by a multi-ton door. Two-meter thick walls made of granite ensure nobody wanders into the area.

The roof is explosion-proof. To get into the vault, you need to enter a code on the door, which is completely unknown to others. The vault is divided into different sections. People working in the place only know what their job of the day is.