Some people Often behave rather strangely. They get hung up on their appearance, show emotions too dramatically, refuse awards, etc. On the one hand, everything can be attributed simply to personality traits, but psychotherapists think differently.

In this Chlorine post, we will talk about the 7 personality traits that indicate an underlying mental illness. 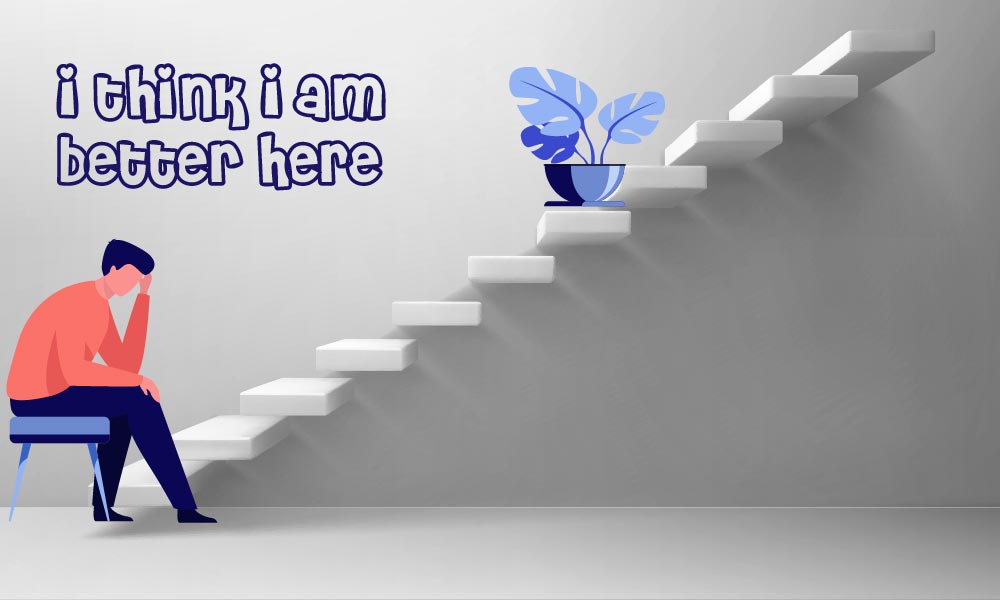 Sometimes people are afraid to change their place of work or study because they are afraid of changes in life. A new place means new (even bigger) failures.

This also includes refusing to take a promotion, which may be indicative of paranoid personality disorder. A person does not see benefits and new opportunities, but fears: not being good enough, being rejected, receiving unfounded criticism.

Accusing Others of Being “Childish” 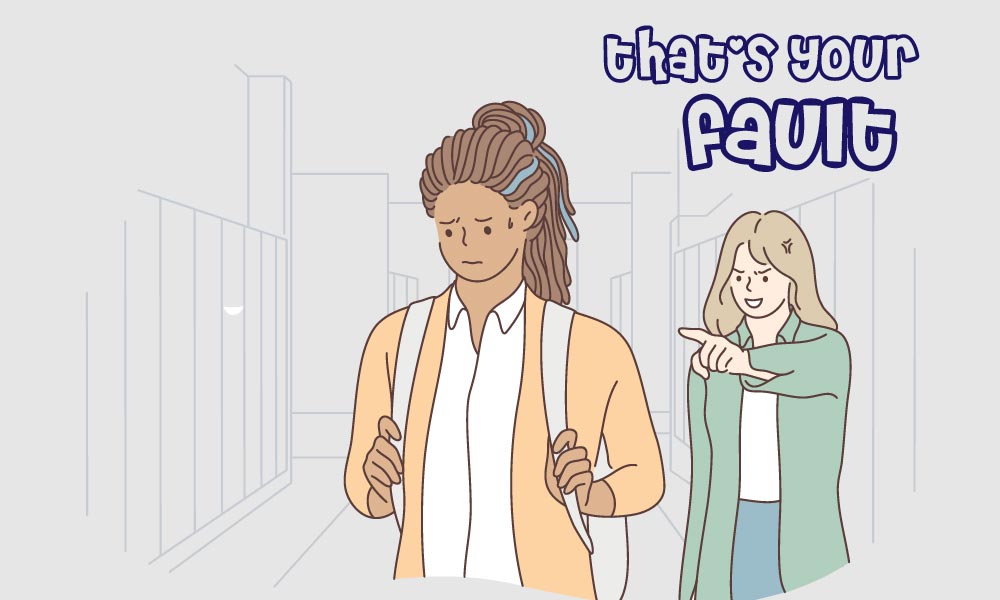 For some, the people around may seem too frivolous. They believe they are the ones with all the responsibility on their shoulders.

They think other people around are simply too careless and childish. Such a person always uses the wording “should” and tries to control everything. Such people may be suffering from obsessive-compulsive disorder. 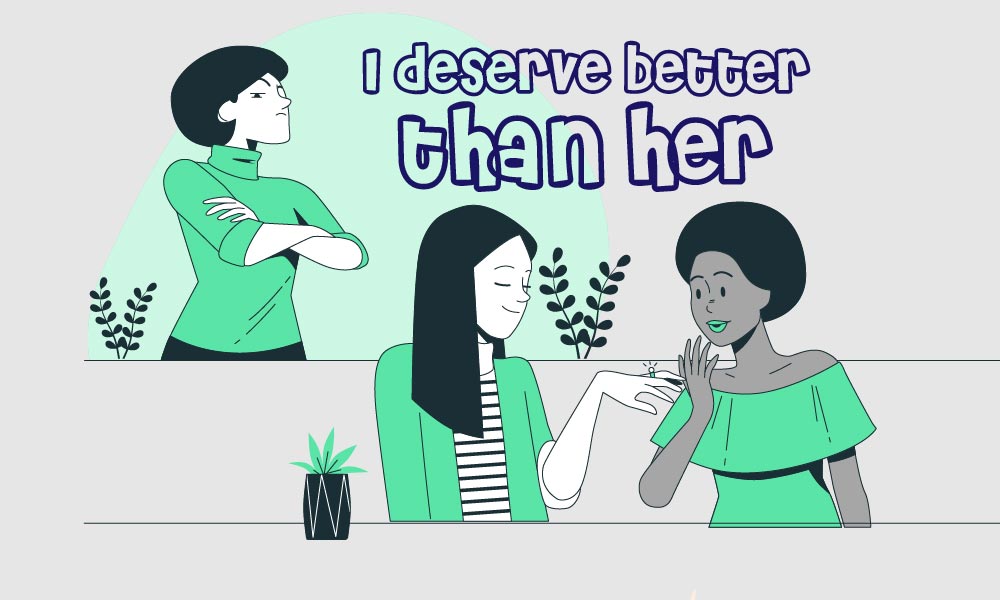 An antisocial personality disorder is manifested not only in cruelty and the desire to break the law but also in a certain personality trait.

Such a display of behavior is often ignored as a simple character trait. Most of the time, these people are harmless until you enter into a conversation. They will try to dominate in the debate and will probably declare themselves as the winner.

When it comes to the success of others, they respond with aggression and envy. They think no one achieves anything in an honest way. And half of the winners, careerists, and just happy people are manipulators who don’t deserve what they have.

Lack of Meaning in Life 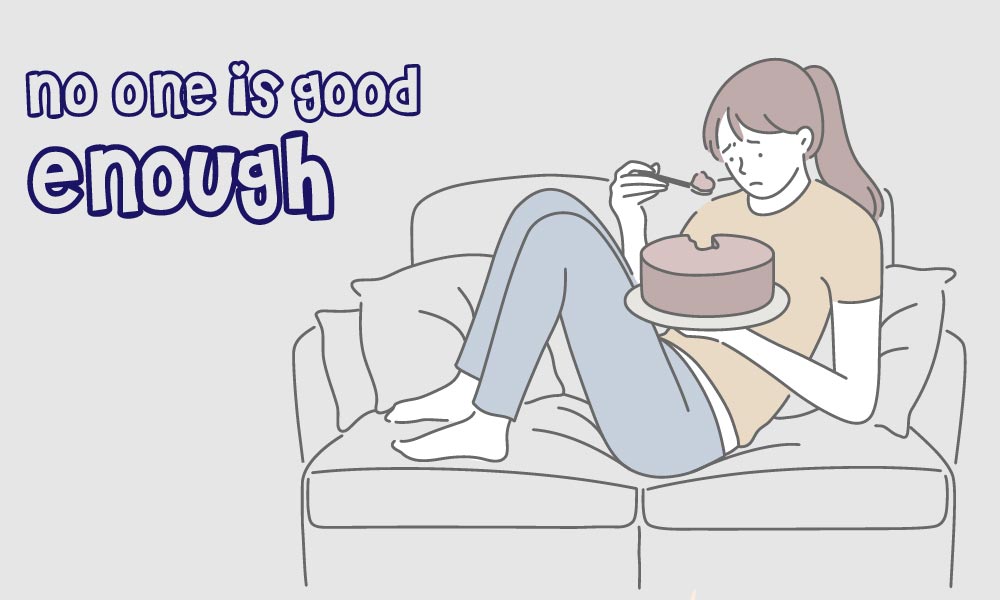 The schizoid disorder affects those who strive to always be alone and deny the meaning of life. In the head of such a person, similar thoughts often rush: people are interchangeable, do not get used to it, do not get upset, do not react to anything.

In a relationship, to the soulmate of a person with the schizoid disorder, they may seem completely detached, and for the family, they may even be a cause for constant concern. 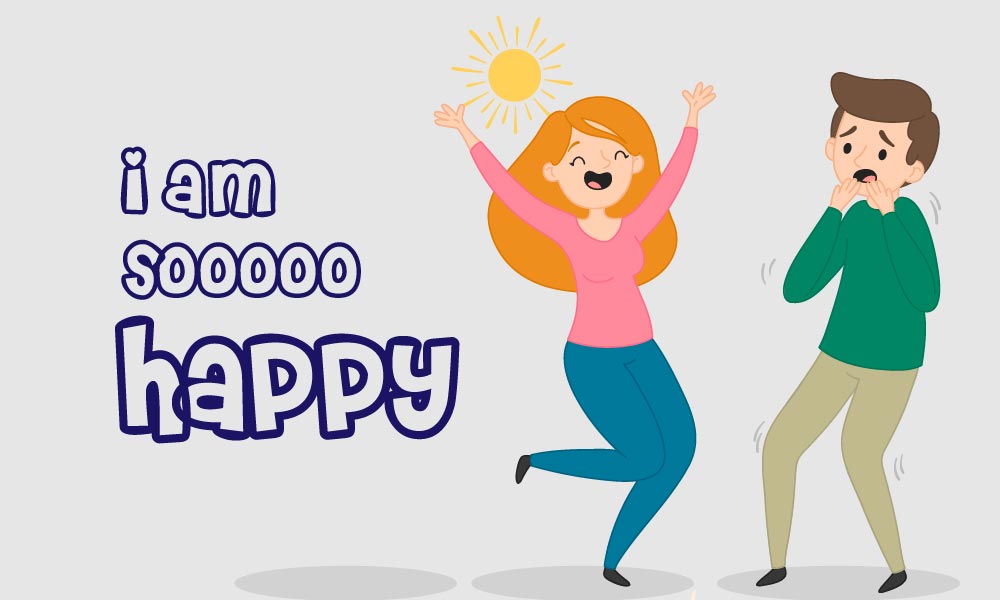 Histrionic disorder means that a person is guided by emotion, not reason. He reacts too sharply to everything and tries to put feelings on display.

But for those around them, such romantics seem more defiant, because the main goal of those suffering from the histrionic disorder is to attract outside attention. 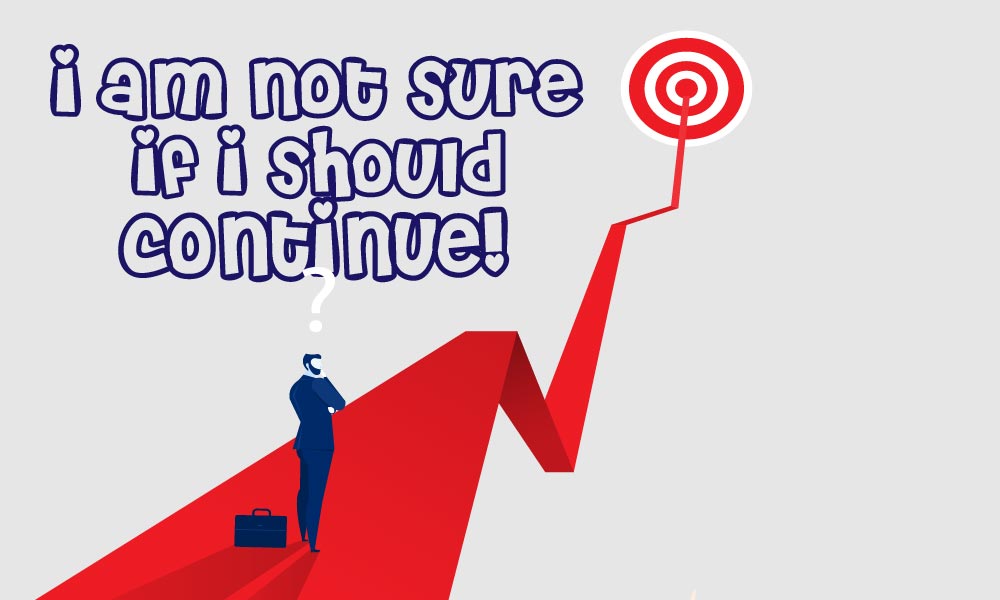 There are two extremes: on the one hand, it’s great to be versatile and get involved with everyone at the same time.

On the other hand, confusion in one’s desires and aspirations can be a symptom of borderline personality disorder. Such people find it difficult to control emotions and make deliberate decisions. 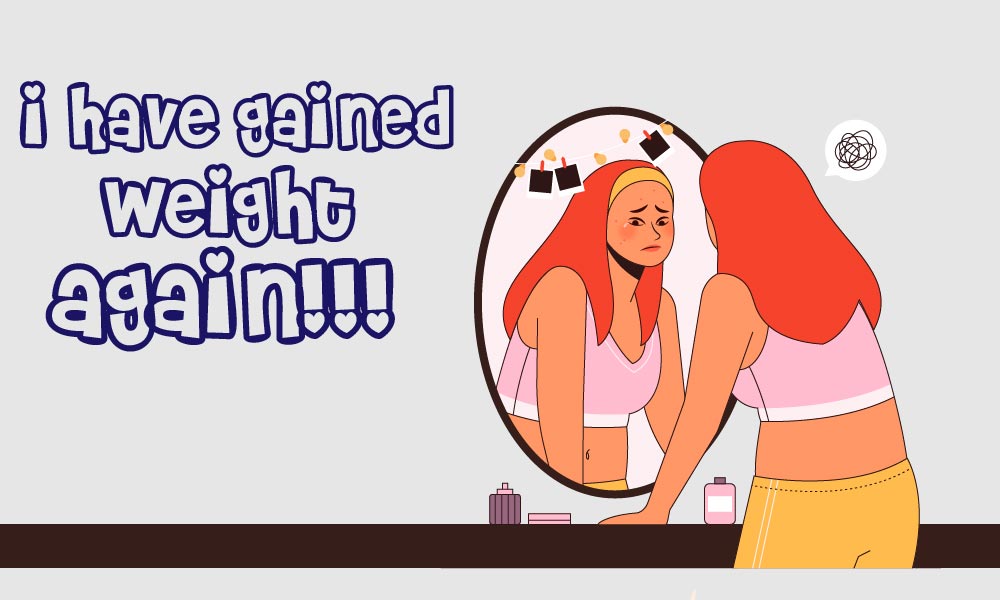 People with narcissistic disorder try to look perfect at all times. It’s not about basic self-care; often, narcissistic behavior is unnatural. They keep an eye on little things – hair hasn’t come out, buttons are in place, dust particles on the jacket, etc.

If they notice a flaw in a person, they do not hold back negative emotions and harsh statements.

Moreover, narcissists often have overestimated self-esteem. They turn out to be not very pleasant people in communication.

Which of these do you think is the most dangerous to your mental health?