Mohamed Salmodin was paying a regular visit to his rice fields. He was completely unaware that a deadly uninvited guest was hiding in the paddy.

As he stepped into the fileds, the deadly snake stroke. The snake injected a doze of venom into Mohammed and disappeared zigzagging through the crops.

When he realized that a snake had bitten him, he rushed back home, took a torch, and went back into the fields searching for the snake. 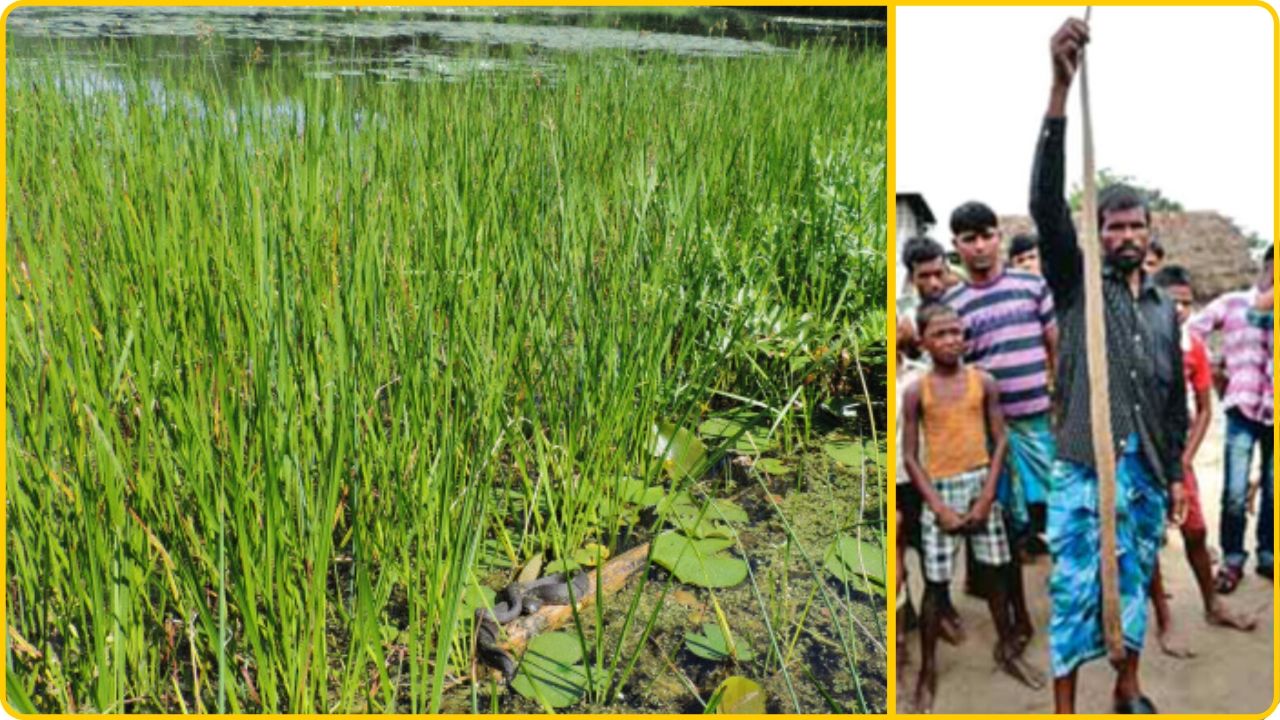 He found the snake, caught it, bit it so badly that the poor snake scummed to the inflicted wounds. Mohammed was, in fact, told by a snake charmer that if a snake bites you and you bite it back until dead in return,  nothing happens to you.

A snake charmer told me that if a snake bites you, bite it until it is dead and nothing will happen to you. So, when I realised that a snake had bit me, I went home to get a torch and saw that it was a cobra. So I bit it to death, Mohammed told the BBC.

After the snake bite, Mr Mohammed went after his daily business and showed no signs of the venom. He agreed to visit a nearby hospital only after his family, relatives, and police pressured him to do so. The hospital discharged him after a minimal treatment.

Surveys have shown that there are over 20000 snake bites with over 1000 deaths each year in the South Asian country.

Things to do in the event of a snake bite

While most of the snakes are harmless, a good number of snakes are venomous and the venom can be deadly. Here a couple of things you should be doing in the unfortunate event of venomous snake bite: