The deadly coronavirus outbreak in China is spreading faster than before, reports say. The number of people contracting the virus has jumped from 2500 just 3 days before to 4500 now with 106 reported deaths so far. 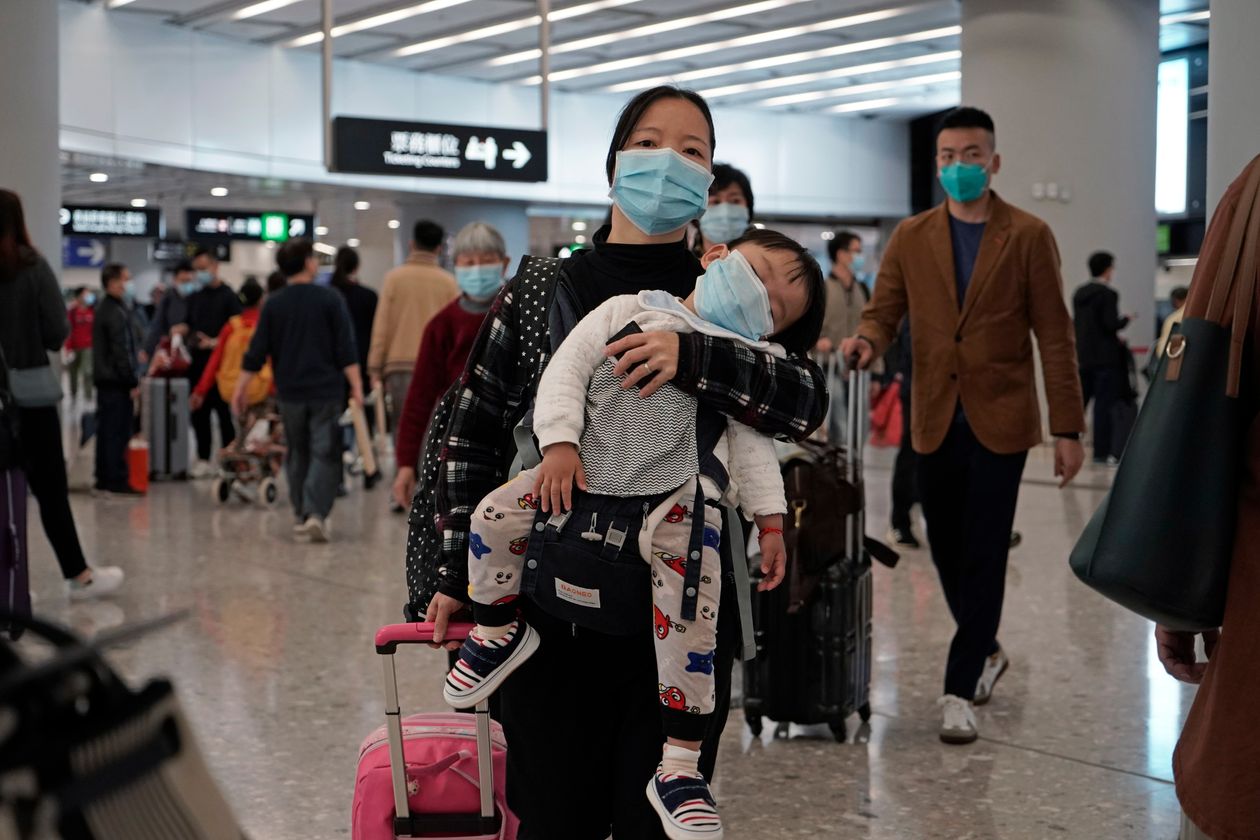 According to NHC (National Health Commission), most of the deaths occurred in Wuhan city_the epicenter of the outbreak. On Tuesday, the capital Beijing reported its first coronavirus death with hundreds of reported infections across the city.

NHC announced that the total number of confirmed infections had also increased to 4,515 as of Monday, up from 2,835 just a day earlier. Alarmingly, the commission said that 976 of the confirmed cases were in serious condition.

The mysterious coronavirus which is now coded as 2019-nCoV (2019 Novel Coronavirus)  initially surfaced in the industrial city of Wuhan in Hubei province. The outbreak rapidly spread across several cities in spite of authorities applying strict travel measures.

Read also: What is the Coronavirus? Should You be Worried? Symptoms and Prevention

Cases are now reported in several other countries including the United States. The following table shows the number of cases and resulting deaths reported in different countries by Jan 28, 2020. 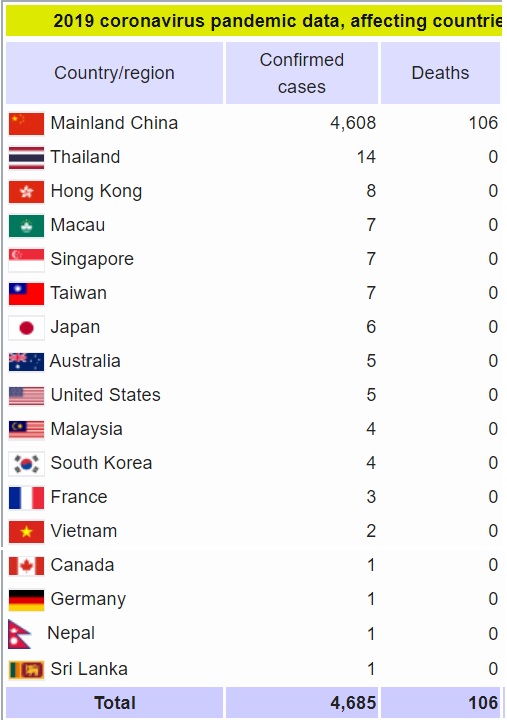