US congresswoman Rashida Tlaib has announced that she will join the Vermont senator in a campaign rally in Detroit- the congresswoman’s birthplace. She said she will endorse the 78-year-old independent during this week’s rally.

Sanders campaign made the announcement on Tuesday saying, the massive rally in the congresswoman’s birthplace will be joined by local leaders and activists fighting for economic equality, environmental and racial justice against the corporate assault on working-class around the country.

The rally in Tlaib’s birthplacewill be joined by local leaders and activists fighting for economic, environmental and racial justice, and against the corporate assault on working families across America, the statement said.

“The Squad” put their weight behind sanders 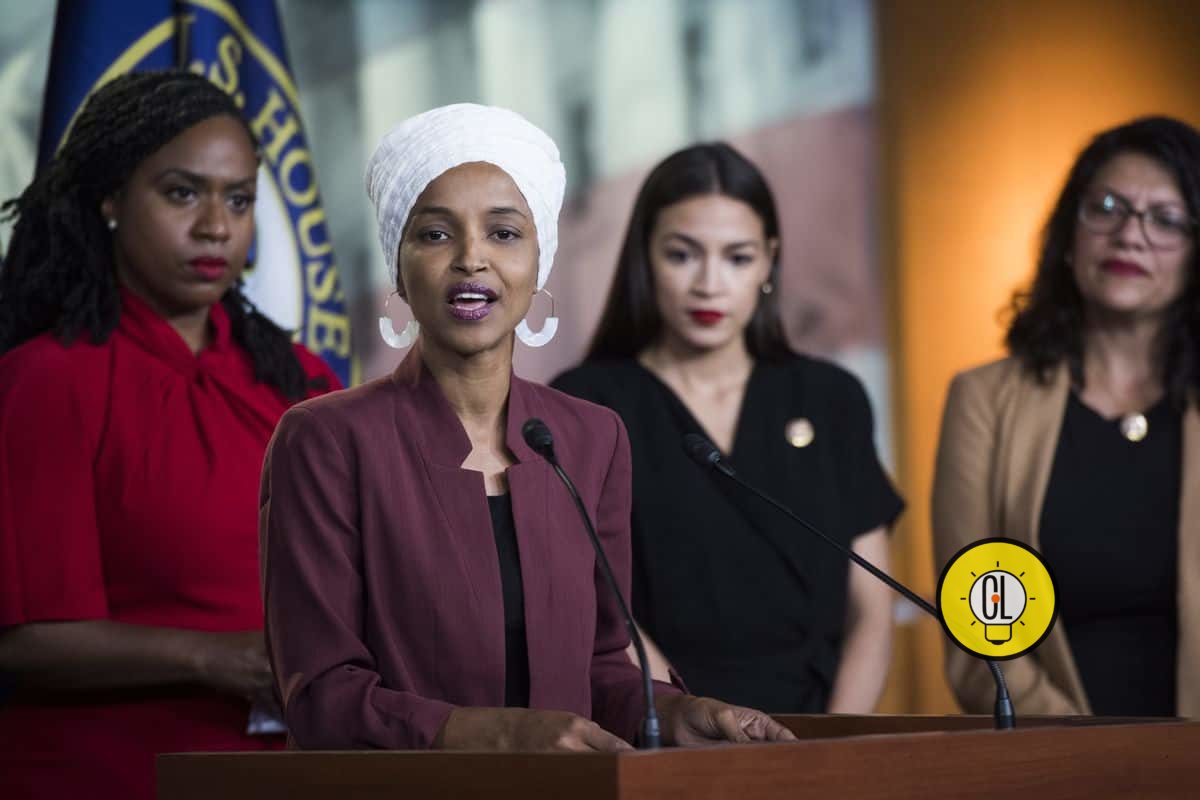 The four progressive lawmakers Rashida Tlaib, Ilhan Omar, Ocasio Cortez, and Ayanna Pressley, known as the Squad, is backing the socialist. Two other members of the squad namely Ilhan Omar and AOC have already endorsed sanders.

.@BernieSanders is coming to #13thDistrictStrong & we both hope you will join us in fighting against the corporate assault on our families. #BoostAct #HousingJustice #WeHavetheRighttoBreathe https://t.co/yON20Bf83q

Senator Bernie Sanders’s heart attack early this month raised questions about his campaign viability. That, however, was overshadowed when AOC endorsed sanders and joined him in the last week’s NYC rally. Ilhan Omar (D-Minn.) followed suit and now with Tlaib’s endorsement, and with the biggest campaign rally on Sunday, Sanders campaign seems to be resilient.