We are less than five into the coronavirus outbreak and we can confidently say that 2020 gave a clear presentation of the existential and catastrophic risks that threaten the continuity of mankind on the planet.

In a report entitled Survival and Success in the 21st Century, the Commission for Human Future reviewed ten potential catastrophic threats to human survival, which was published on Conference on April 25.

Founded in 2019, the Human Future Commission is an Australian body of academics, thinkers, and policy leaders that promotes solutions to threats to humanity and the planet.

Threats to the human race

The report prepared by the Committee states that COVID-19 is only one of the potential catastrophic threats to the continuity of humankind. These 10 threats are an inevitable consequence of climate change, including:

Decrease of natural resources, especially water, the collapse of ecosystems and loss of biodiversity, growth of the human population beyond the carrying capacity of the Earth, global warming, and chemical pollution of the Earth’s system, including the atmosphere and oceans.

In addition, increased food insecurity, poor food quality, nuclear weapons and other weapons of mass destruction, new untreatable epidemics, the emergence of powerful and uncontrolled new technology, and local and global failures to understand and respond preventively to these risks.

The Commission’s report notes that the capacity of our human race to cause collective harm to itself has been accelerating since the mid-twentieth century, with global threats in terms of demographics, information, politics, war, climate, and environmental and technological damage culminating in an entirely new level of risk.

Each of them poses a significant threat to human civilization; thus becomes a “catastrophic danger”, or can cause the extinction of human species; thus it is an “existential danger”.

This means that many existing systems, including economic, food, energy, production, waste, community life, and governance systems, must be reassessed and reformed along with our relationship with the Earth’s natural systems.

Despite the catastrophic global threat of novel coronavirus (NCV), its beneficial effects on reducing carbon pollution as a result of the reduction of industrial activities, and on the shift of human thinking towards increasing the debate on artificial intelligence, as well as changes in the global security landscape, especially in the face of The massive economic transformation.

So we cannot cope with this virus without affecting other risks in some way. The Committee’s report emphasized our need for imagination, creativity, and new scenarios for the societal and humane challenges we face.

Committee members believe that new risks can be predicted; for example, if Australian policymakers and government had spent more time using available data from climate science to understand and imagine potential risks for the summer of 2019-2020, a catastrophic season might have been expected. Like what has already happened, and Australia would probably have been able to prepare better for it.

By analogy, Corona is a new danger, and it could have been better prepared if we had prepared a preconceived scenario for its possible appearance. 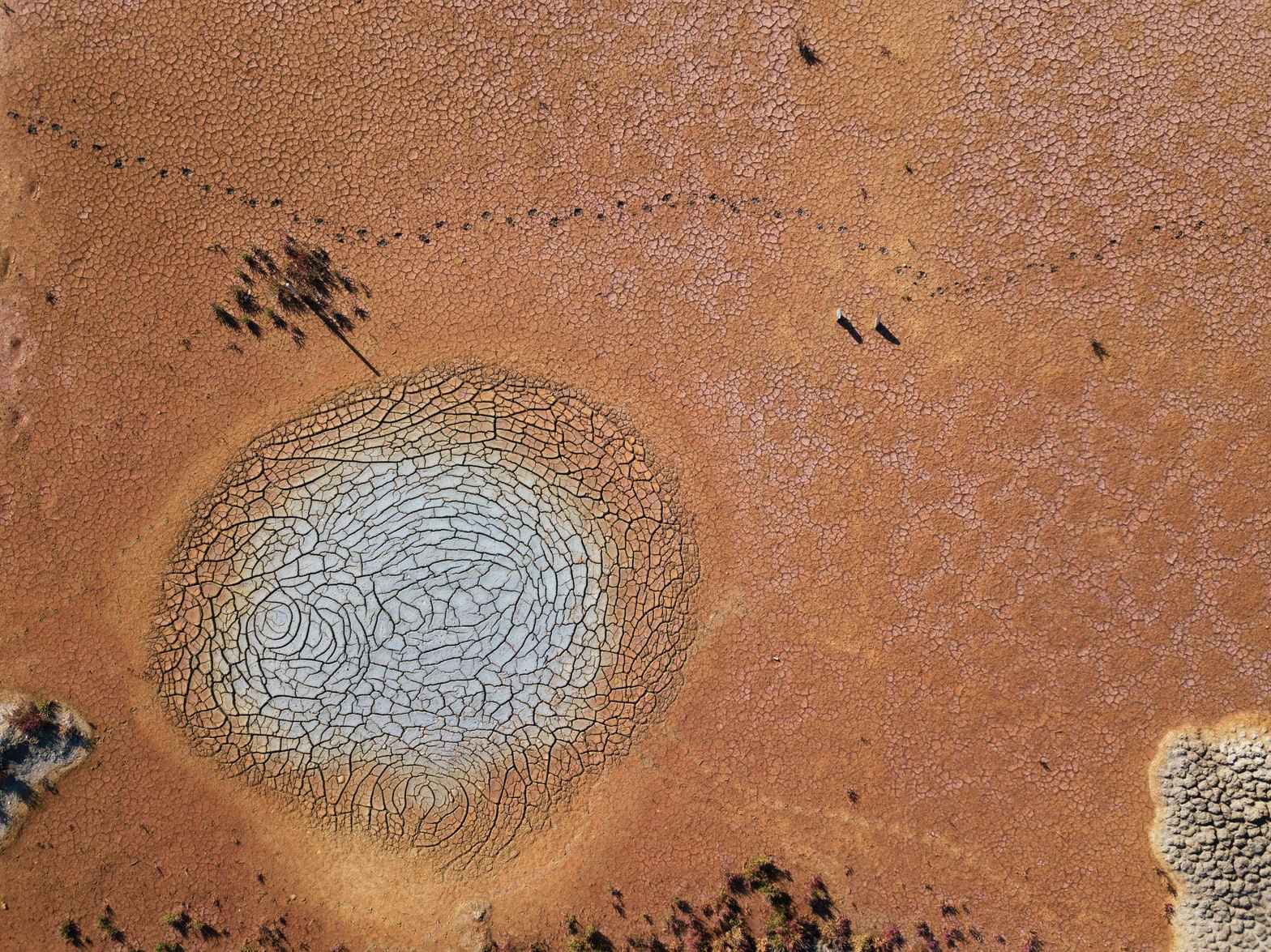 Prepare for the long road

The Committee’s report highlights the failure of governments to address these 10 threats we live today, and criticizes shortcomings, particularly in short-term thinking that dominates global politics, which has seriously undermined our ability to reduce risks such as climate change. So we can begin the positive transition from short-term thinking to long-term.

The Committee concluded its report, stressing that we live in unprecedented times of catastrophic and existential risks, that the human future belongs to us all. Comprehensive and diverse participatory discussions at the individual and policy levels are needed to assess human behavior at all levels and the reflection of our actions today on generations. Coming.