Many of our aging stars do all they can to perfect their faces, smoothen foreheads, and tone bodies. They don’t even hesitate to go under the knife, risk inserting foreign content into their bodies, all this mostly to inspire us.

And surely, we are easily inspired by such a display of youthfulness at a later age. This ‘inspiration’ however, often leads to obsession and can literally harm our self-esteem.

However, among the imposed ideals of beauty, real faces still appear, open, lively, with wrinkles and age spots. And these are not ordinary people, but world stars.

Chlorine has found the most daring Hollywood beauties who are categorically against plastic surgery or widespread injections. They say a woman can feel real, confident, and beautiful without constant visits to surgeons. 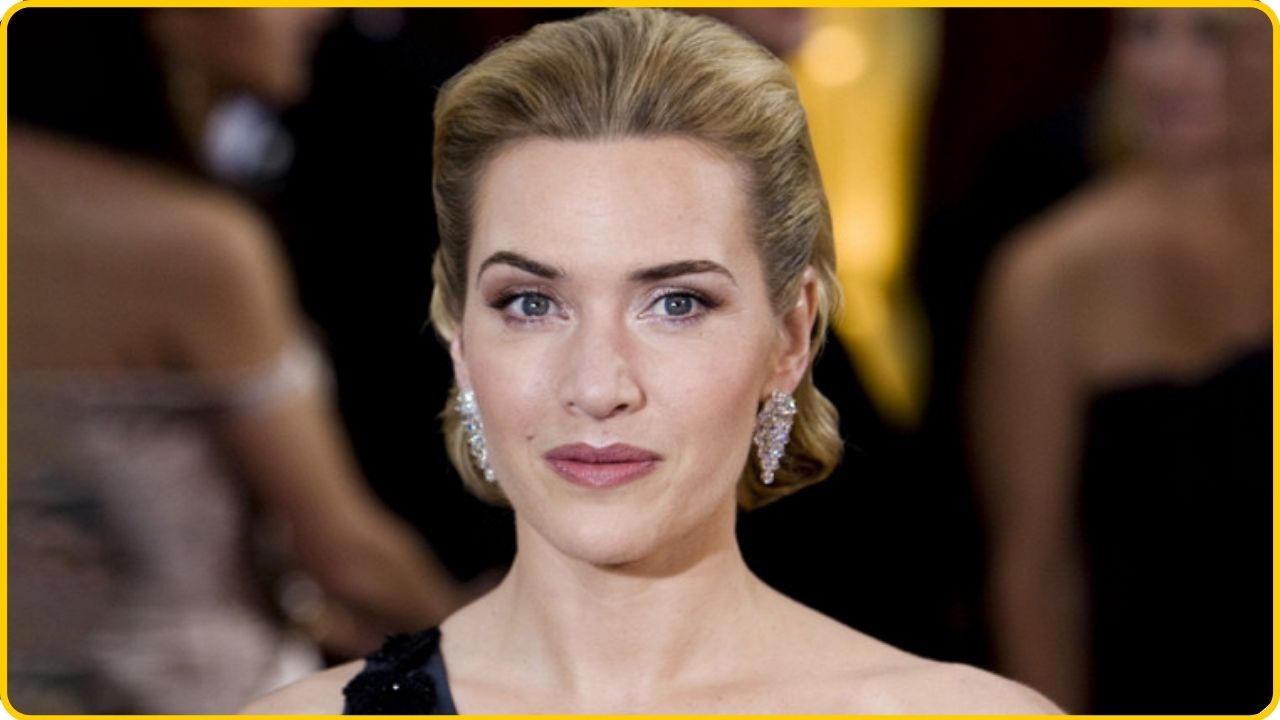 Famous actresses Emma Thompson, Kate Winslet, and Rachel Weisz have teamed up and formed an alliance against cosmetic surgery, promising to never go under the knife or inject Botox. One of the main Hollywood blondes shows how beautiful a woman can grow up without a scalpel and syringe. 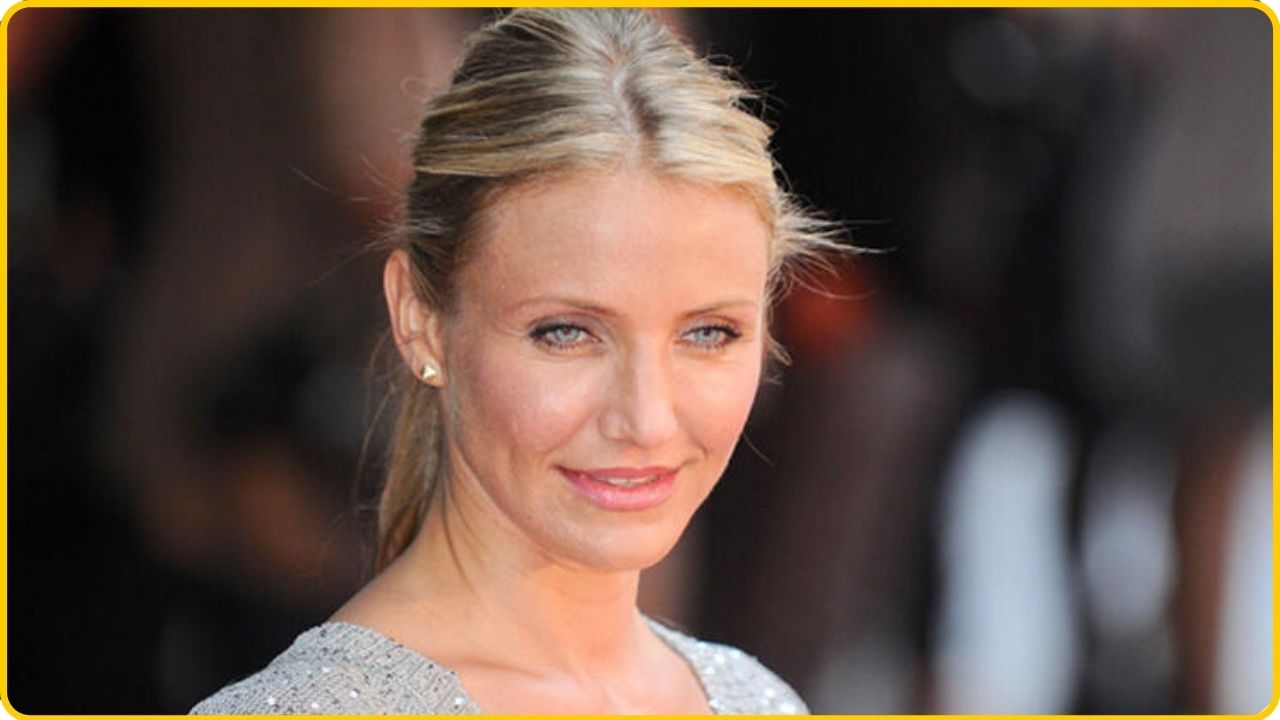 Another blonde of all Hollywood is Cameron Diaz. Fans adore her because she does not try to look like a young girl at the age of 47, does not hide wrinkles and imperfect facial contours. It’s nature! 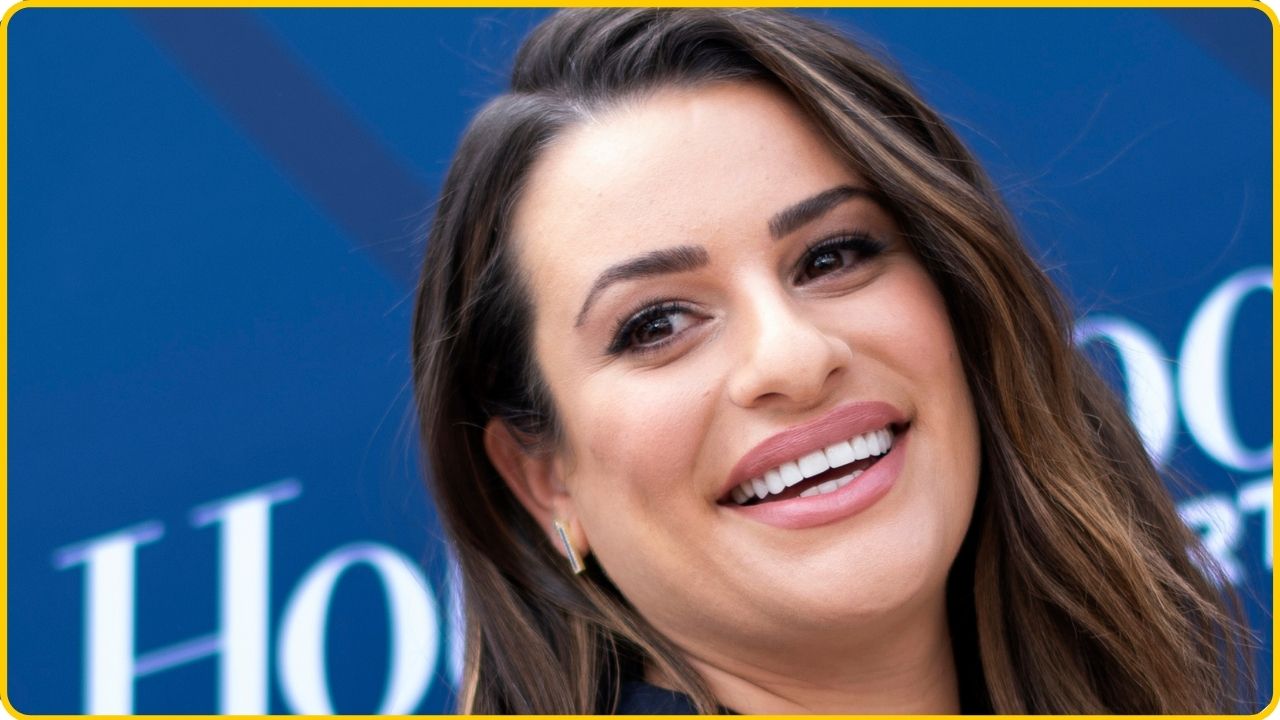 Actress Leah Michelle, at the age of 13, heard from her manager that she had to redo her nose to become a star. But she refused, and it was her nose that made her a recognizable star. Naturalness only helped her to become one of the sexiest modern stars. 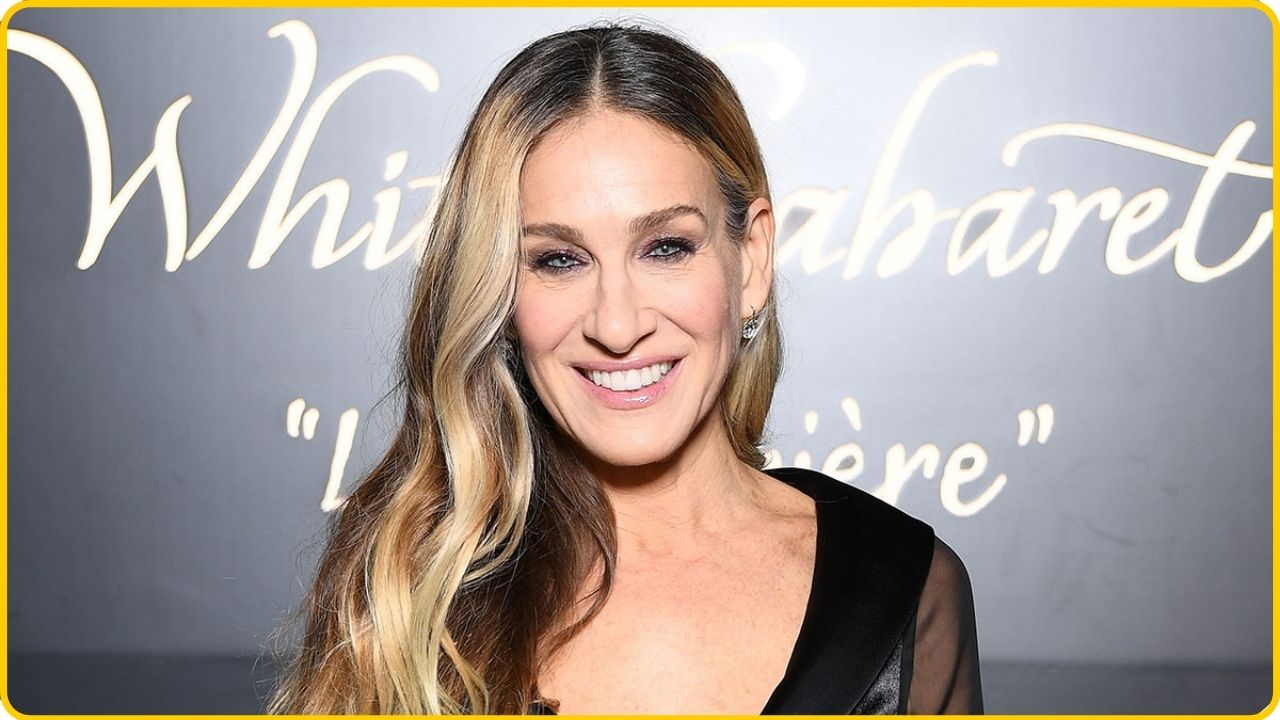 Everyone knows Sarah Jessica Parker as the blonde beauty Kerry Bradshaw from Sex and the City. However, among the audience, there were those who did not cease to demanded that she reduce her prominent nose or correct the “witch’s hands”. But Sarah always says a firm “no” to this and thus sets the perfect example of how a woman should love and accept herself. 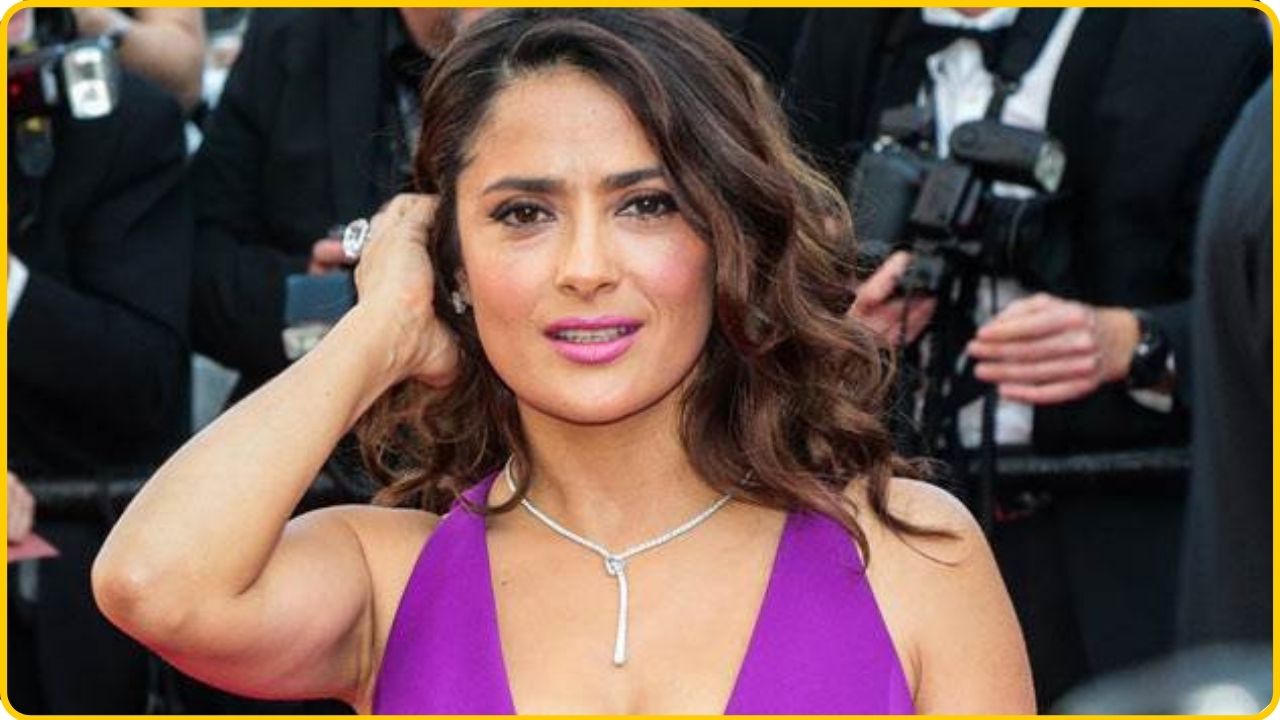 Latin American women, of course, find it easier to refuse interventions in their appearance. They remain bright and seductive for many years. Salma Hayek thinks that plastic is stupid: “Plastic is like a uniform of a generation. It removes wrinkles but does not make you beautiful. When I imagine needles at my forehead, I start to get nervous. I’d rather apply the cream, it smells nice and delicious.” 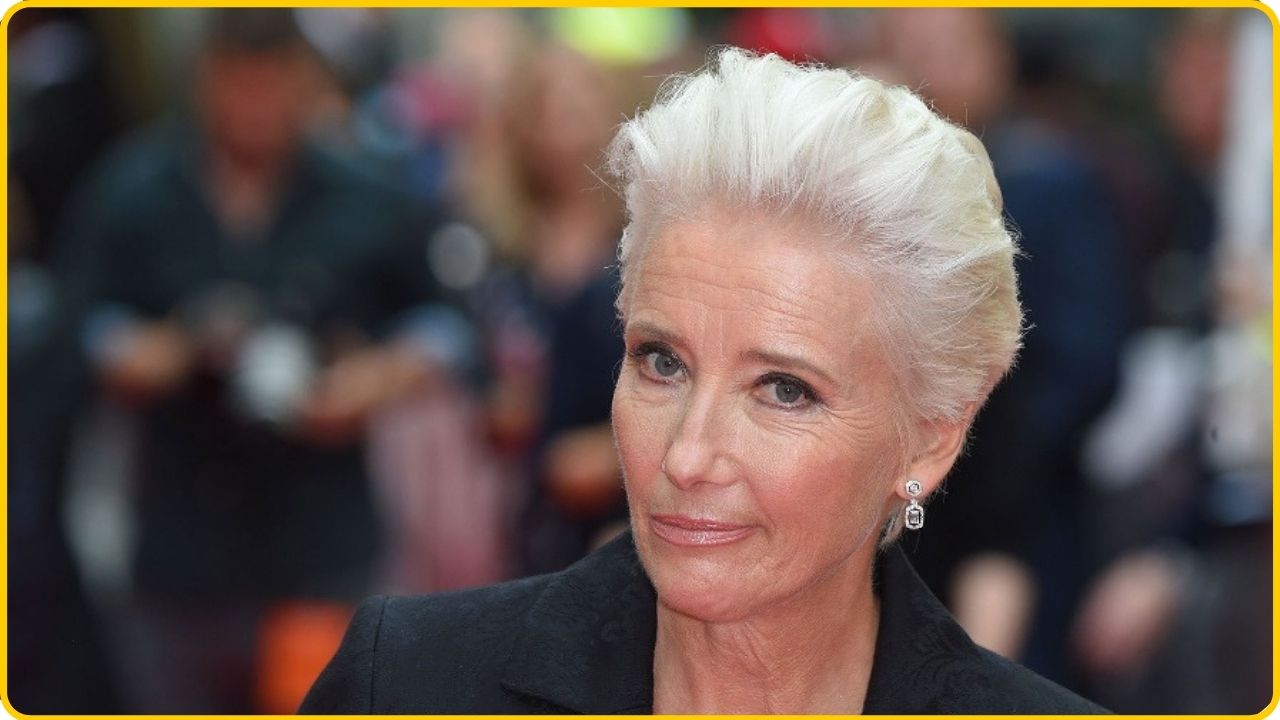 “It’s not okay to do this, and a culture that says it’s okay is also abnormal,” says actress Emma Thompson about plastic surgery. At the same time, she adds: “I have never fiddled with my appearance as much as today’s youth who want to look 30 at 60”. 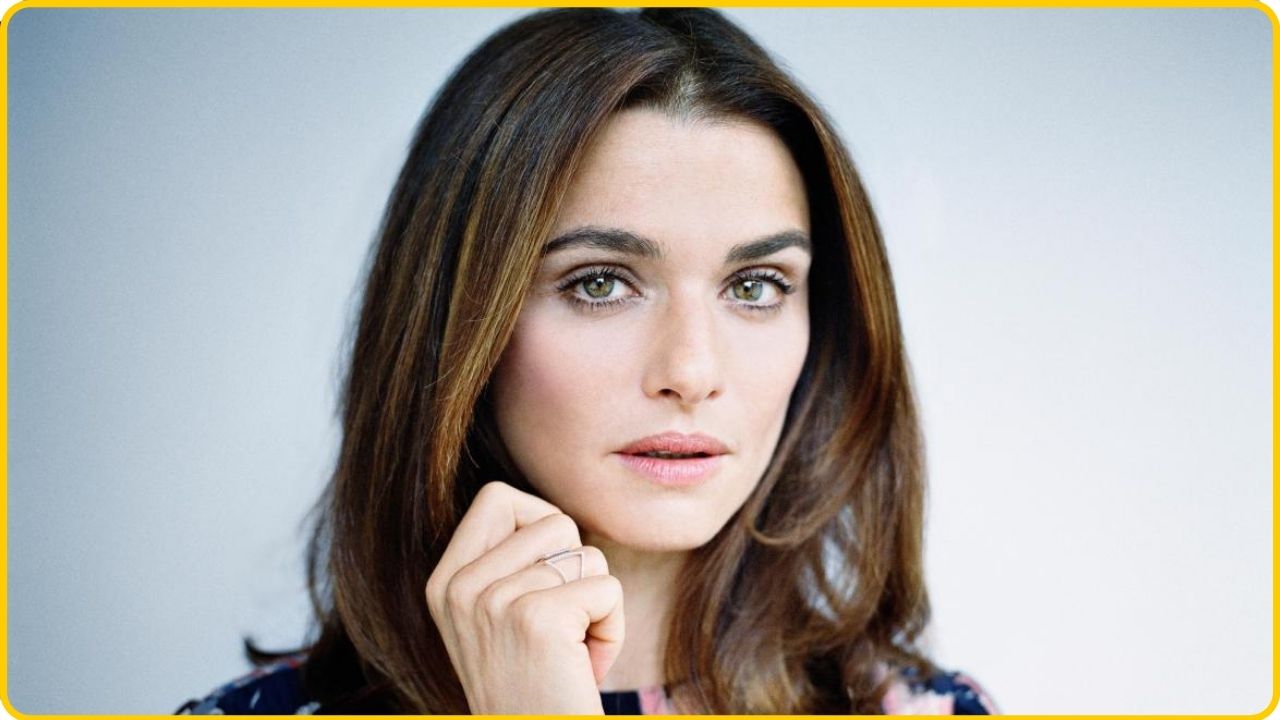 50-year-old beauty Rachel Weiss has not aged much since her famous role in “The Mummy”, but together with Kate Winslet and Emma Thompson, she flatly refused plastic surgery and “beauty injections.”

So, what do you think about these beauty procedures? We would love to hear your opinion on the topic.