Halocaust_ an event in human history filled with heart-wrenching stories and tearful moments. A time when humanity miserably failed its own kind. In the 20th century, there existed a civilization that returned to the barbarism of astounding magnitudes. Six million Jews were killed many in the most brutal ways known to mankind.

Concentration camps, gas chambers, poisonous gas, the march of death, and finally the death itself_ finding death was the easiest thing to do for a Jew. These Holocaust survivors have stories to tell you_stories no one told you before.

In this Chlorine listicle, we will leave you face-to-face with some survivors of the tragedy. Hold your tears and listen to their stories of unimaginable suffering.

Born in Poland on July 18th, 1922, Ferster went through horrors of life unknown to mankind yet. Ferster and his younger sister Manya were the only survivors of their extended family. He survived through eight Nazi concentration camps to tell his story of blood and death to the new generation. 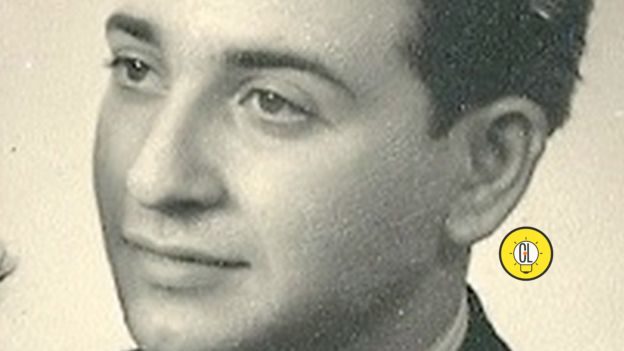 In his last concentration camp in 1944, he worked as an engineer at Auschwitz-Birkenau under appalling conditions. When the camp was finally closed in April 1945, Ferster and hundreds of other inmates were ordered to start their death march_ a march that would continue unless every single individual died along the way due to inflicted wounds, hunger, and disease.

Ferster had absolutely no clue his life was going to take a different turn altogether. As he was embracing for final horror of his life with death inches away, the hand of God arrived. 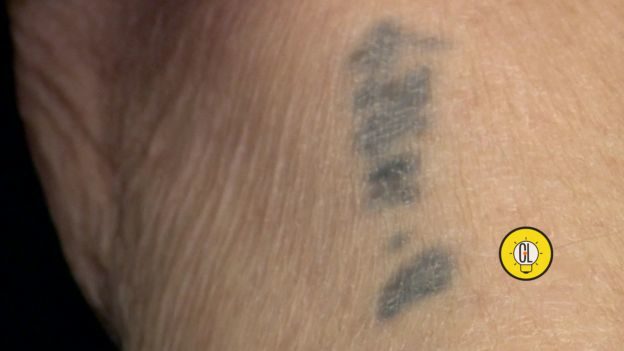 His prison number B10924 tattoo on his left arm

Minutes after two inmates sent a Morse code from a secret short-wave transmitter and a generator hidden in the prisoners' movie room, Headquarters of the U.S Third army responded!

The army rescued hundreds of inmates lined up for death and Ferster was one of them. He later moved to Britain and luckily enough, found his survived sister Manya in a heart-wrenching meeting of a brother and sister who just went through a life of extreme suffering and lost their entire family.