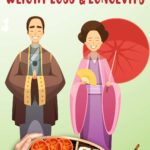 In Okinawa, Japan, the population enjoys longevity, and its residents enjoy better health compared to other cities in the world. The secret, as per many nutritional experts and health professionals is a diet called Hara Hachi Bu. What is this diet and how does it affect a person’s age, weight and overall health?

To start with,  the average lifespan for men in the town is 84 and a staggering 90 years for women. Not only do they live longer but also live a much healthier life. The do not suffer from many diseases common in other parts of the world. According to a survey conducted by a team of researches at Jhongdong Univeristy, Okinawans complain five times less for cardiovascular  diseases, prostate and breast cancer and less than half for brain diseases such as dementia and Alzheimer’s as compared to any American city.

What is the Hara Hachi Bu Diet philosophy?

Hara Hachi Bu actually is not a diet itself, it’s a philosophy of eating for health. The effects of which however, are stunningly amazing. Hara Hachi Bu, in fact, is inspired from one of the quotes of Confucius_the famous Japanese historical philosopher.

Hara Hachi Bu translates to stop eating when you are 80% full. The philosophy became a culture thousands of years ago and is still practiced today in many parts of Japan. Just so you know, the Chinese have their own version of the same practice which requires them to eat until the stomach is filled 70%.

The principle also appears in Indian Ayurvedic medicine, which dates back to the fourth century BC, where it is advises to “fill a third of the stomach with liquid, another third with food, and leave the rest empty.”

In Islamic and Arabic culture, the authentic hadith about the Messenger Muhammad is famous: “Ibn Adam did not fill a pot of evil from his stomach, according to Ibn Adam, for the values ​​of his crucifixion. If it was, it must be a third of his food, a third of his drink, and a third of himself.”

When the stomach is 80% full, it has more space, which allows it to carry out the digestion faster, and also helps it to break down food more efficiently; This reduces the chances of health problems.

Okinawa has the highest percentage of perennials in the world, at around 50 per 100,000 people.

The average daily consumption of Okinawanis is about 1900 calories only, while for example, the US health authorities recommend that the American man consume at least 2,700 calories per day, according to what the American author and National Geographic colleague Dan Poitner indicated.

Unless you participate in physical exercises most days of the week, according to Mayo Clinic Calorie, a 40-year-old woman needs only 1500 to 1700 calories a day to maintain a healthy body weight.

How can the Okinawan tradition preserve this restricted caloric tradition?

The secret of moderation in long-term eating is one of the core of Okinawa’s environment and customs.

How do I apply Hara Hachi Bu diet?

Simple changes in your daily eating habits will automatically put you in Hara Hachi Bu. As a rule of thumb, eat anything you want but stop eating when you are 80% full.

Start with these easy tips:

Eat at a slower speed. Eating quickly means eating more of it. Slow down when chewing to allow your body to respond to signs that tell the our brain that the required food is supplied and no more food is needed.

In Japan, meal times are like offering prayers. Families sit around the table, turn off the TV and phones, and eat in a complete silent atmosphere.

You can do the same to focus on food. Turn off the TV and do not care what’s coming in on your phone. This will help you eat more slowly, consume less and enjoy more. 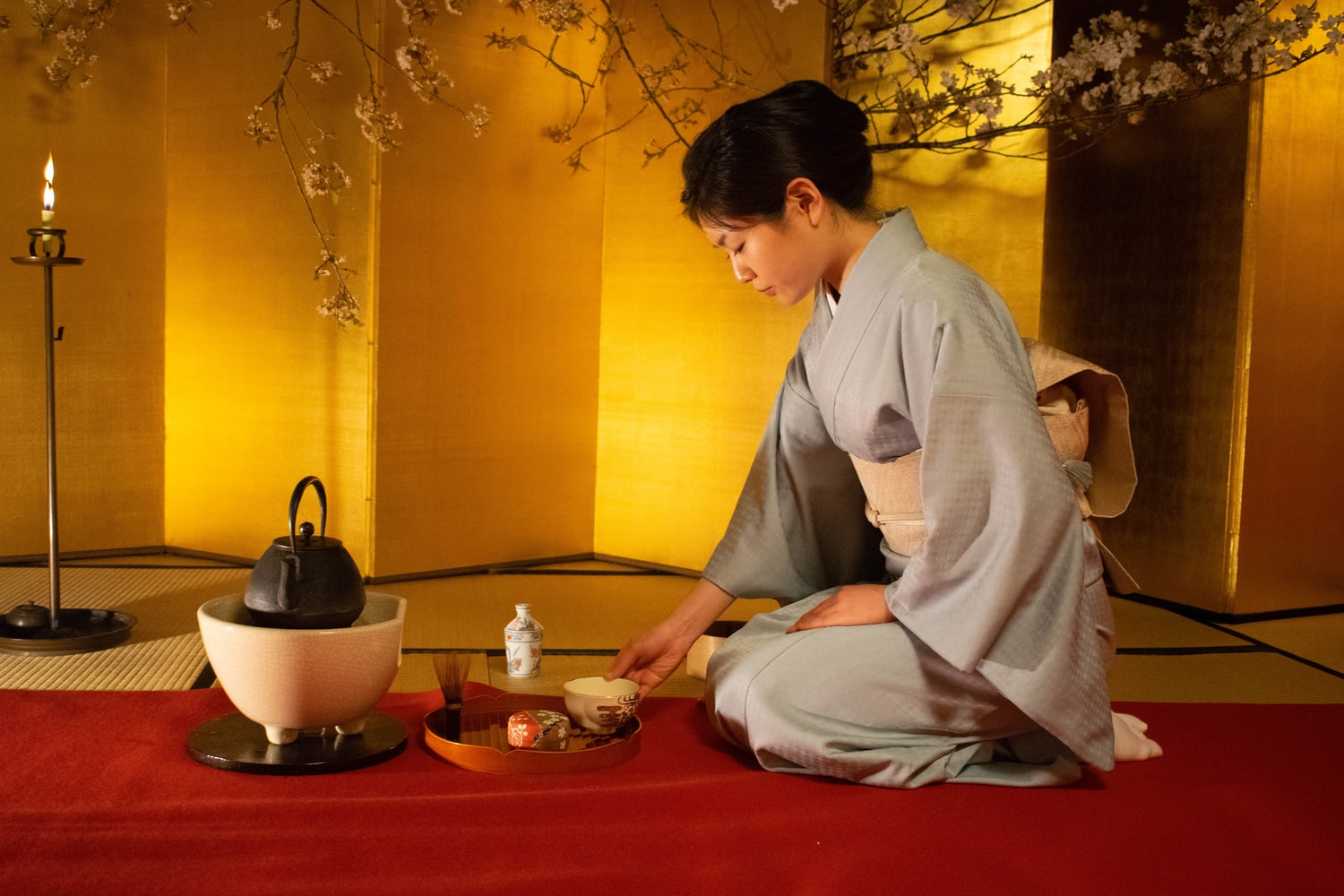 Use small bowls and tools. Use smaller plates, and use long, narrow cups. You will likely eat lesser without even making an effort.

There are many health benefits of the Hara Hachi Bu diet , as it helps maintain a balanced body weight and healthy lifestyle.

This diet contributes to low free radicals in the blood, which means a lower risk of cardiovascular diseases, cancer and other diseases associated with aging.

So the next time it is time for food, meditate well on the food, determine the amount that may make you feel full, then estimate what it will look like 80% of the food, focus on becoming not hungry, not full, and here is the difference!