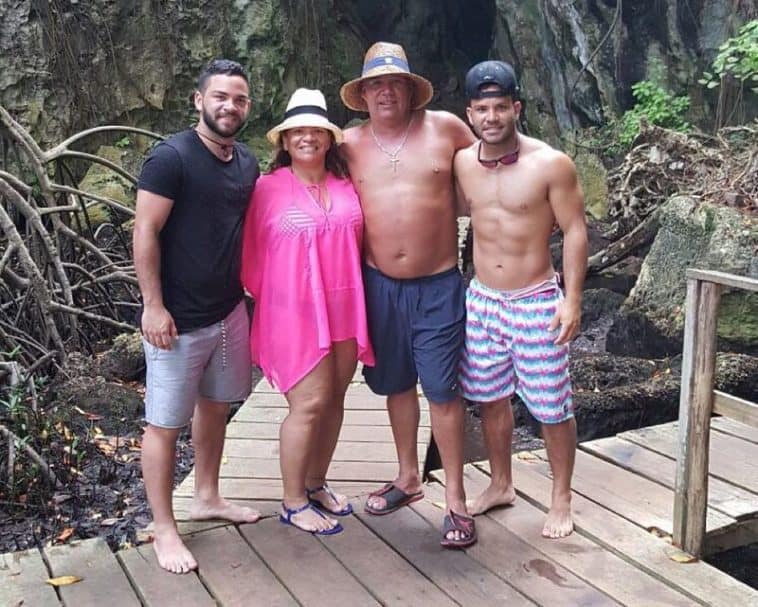 What we already know about Jose Altuve is that he is a Venzuvalean second baseman who plays for Houston Astros of MLB. A 5′.6” decorated dude who has a 100th career home run and 1500th career hit.

If you are curious to know more about this well-determined player who owes MLB several tough wins, you will love to know the following ten interesting things about him.

Altuve with his wife and daughter.

With his father, mother and brother.