This 16-year-old Chinese girl has done over 100 plastic surgeries in pursuit of looking beautiful. Zhou Chuna first went under the knife at age 13, and since then she just kept on changing more and more things.

Doctors have already performed liposuction and rhinoplasty on the teenager, pumped fillers into her lips, enlarged her eyes and breasts. The artificial makeover costed her parents dearly. Over 620,000 USD so far. 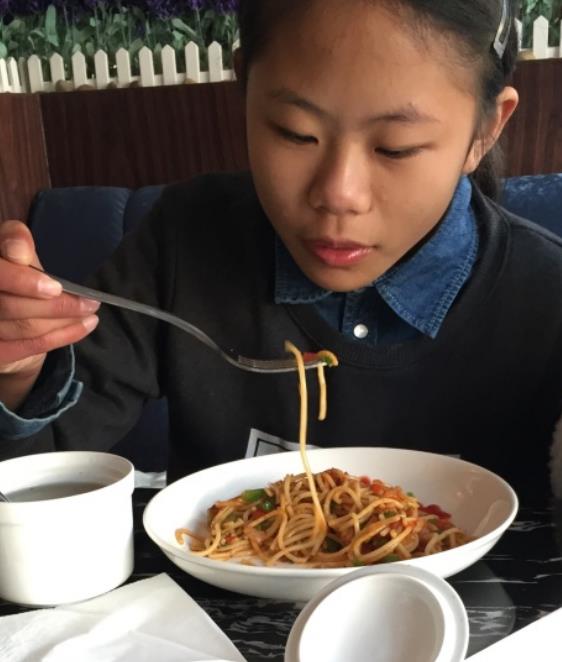 What Made the Teenager go Under Knife?

Once ridiculed by classmates for having small eyes and a big nose, Zhou Chuna now is an influencer with 300,000 followers on Weibo.

In one of her posts, the 16-year-old revealed to her followers how constant ridicule from classmates forced her to change her look.

Before the surgeries, I looked ugly. I had small eyes and a big nose. My classmates would ridicule me and would make fun of me for my appearance. They even gave me a nickname, wrote Zhou.

At age 13, the girl convinced her parents and underwent eyelid surgery. But then she didn’t stop there. Zhou wanted to look like a doll, so she went on a transformation rampage. Within just 3 years, the teenager underwent 100 surgeries. 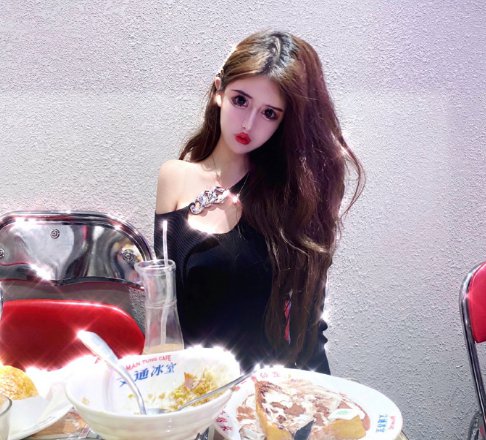 The attitude of people towards me has changed since I operated on my eyelids. I have benefited from plastic surgery, said Zhou.

Related: These Hollywood Stars Hate Plastic Surgery, and They Are Still Beautiful

How Zhou Convinced Her Parents?

Zhou’s parents initially tried to convince her that she was already beautiful. But then she threatened them with leaving school. She insisted that if they don’t pay for the surgeries, she will work and earn her own money.