In a previous post, we talked about Francisco Nunez Oliver, a 113-year-old Spaniard who bore the title of the world’s oldest man. We also talked about the 3 secrets of longevity Francisco believed were behind his long, healthy life.

Our today’s long-liver comes from Australia. The 111-year-old from Queensland shares his own secrets of longevity in this Chlorine post.

Dexter Kruger, who lives in a nursing home in Roma, Queensland, celebrated his 111th birthday on 13 January. Due to the restrictions imposed in connection with the COVID-19 pandemic, the long-liver was unable to invite many guests, but this did not upset him much.

The secret to longevity, according to Kruger, is very simple: “Don’t stop breathing, eat three times a day, and time will pass by itself.” The Australian often sings or whistles, and eats a dozen shrimp every day. “I think they are very useful. And during the evening meal, I often open a can of sardines for soup, ”said the long-liver.

The Australian argues that during his long life there was much more good than bad, although he found both world wars, the Great Depression, and numerous droughts. He is confident that humanity will cope with the COVID-19 pandemic.

In my line of business, and I have worked with cattle, we have solved many serious problems with vaccines. It will be the same here, said Kruger.

A long-liver believes that age is not a reason to abandon your goals. He worked all his life as a farmer, and at the age of 86, after the death of his wife, he began to write books. During this time, more than 300 stories came out from Kruger’s pen. The Australian has published 12 books, the last of which was published on his 109th birthday. He also composes poetry. 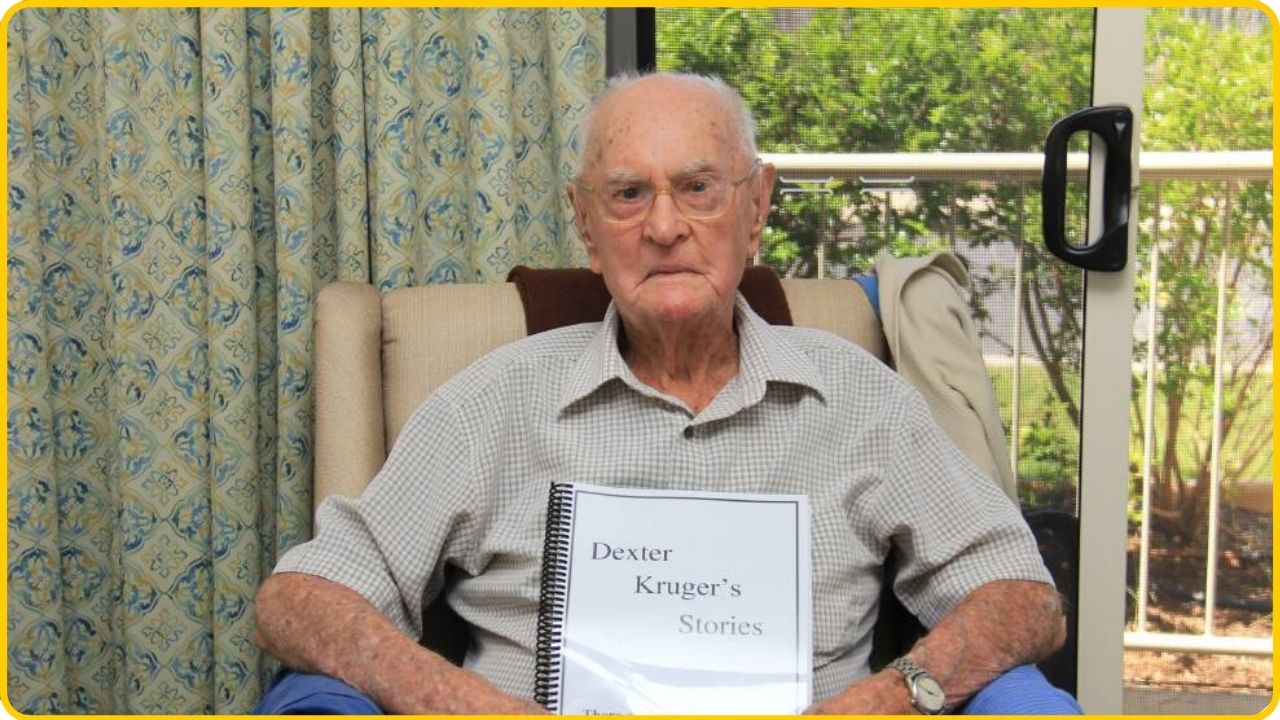 Earlier, a 108-year-old resident of the American city of New Brockton, Alabama, shared the secret of longevity. She advised to believe in God, work hard, be kinder, and not meddle in other people’s affairs.