In this Chlorine listicle, we have found 8 stars who have their look-alike stars as well. 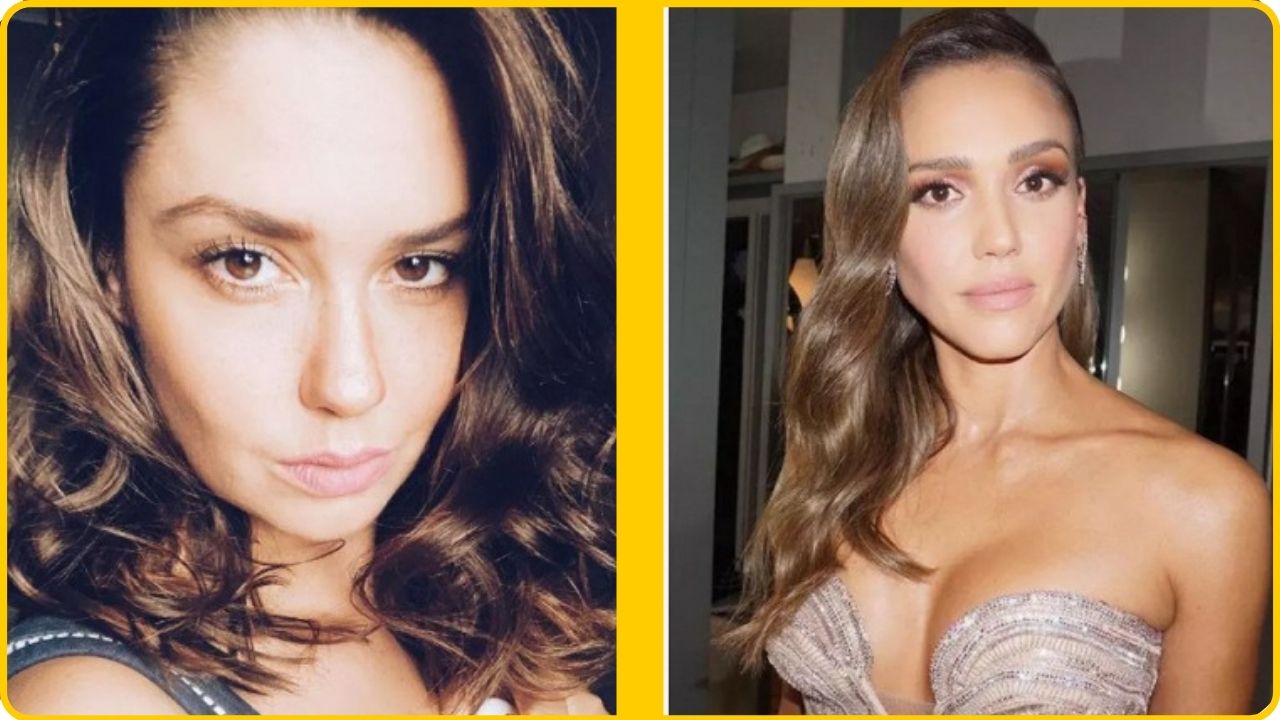 Agatha Muceniece and Jessica Alba could easily replace each other on the set. Nature has fully awarded both actresses not only with remarkable talent but also with a spectacular appearance.

Looking at these slender brown-eyed brown-haired women, it is hard to believe that one of them is a mother twice, and the other has experienced the happiness of motherhood three times. 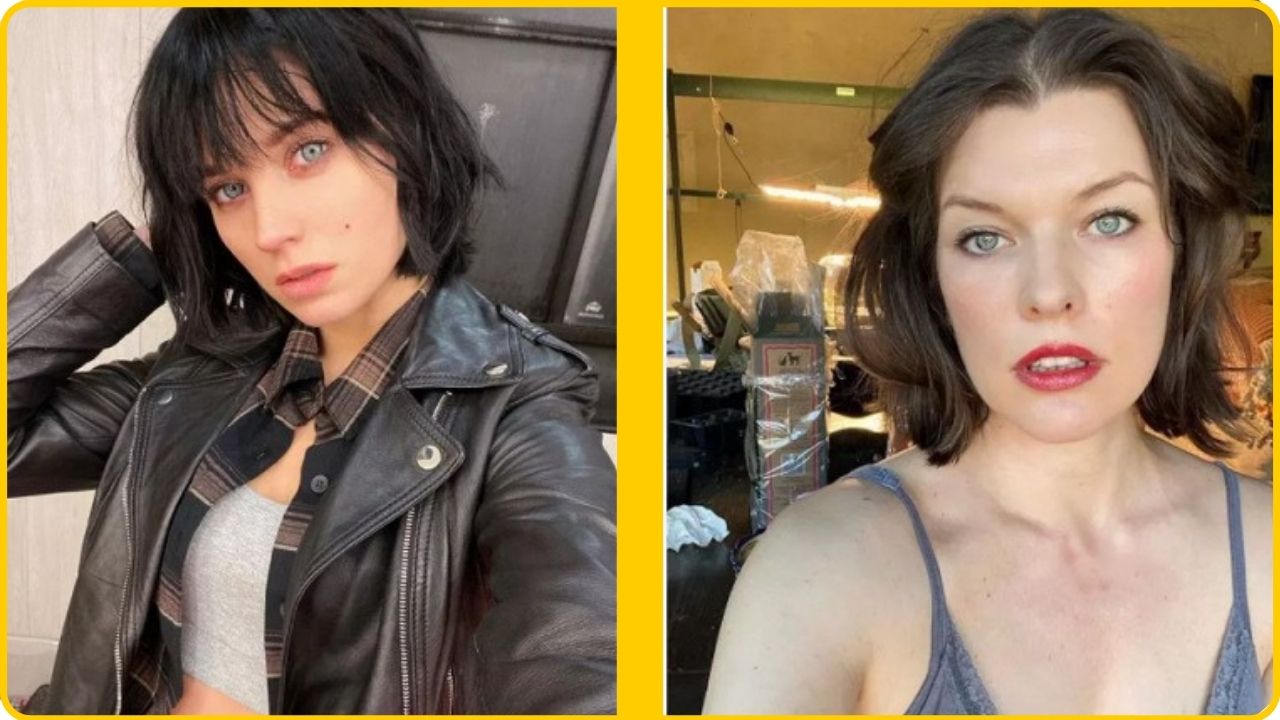 In 2020, Christina Asmus left not only Garik Kharlamov, but also wheat curls. The star of “Text” radically changed her image after her divorce from the Comedy Club resident. She cut off a daring bob with bangs and became a burning brunette.

Fans rushed to compare the actress with Milla Jovovich, and not in vain. The Russian film star and her Hollywood colleague are united not only by a haircut but also by a cold look, right? 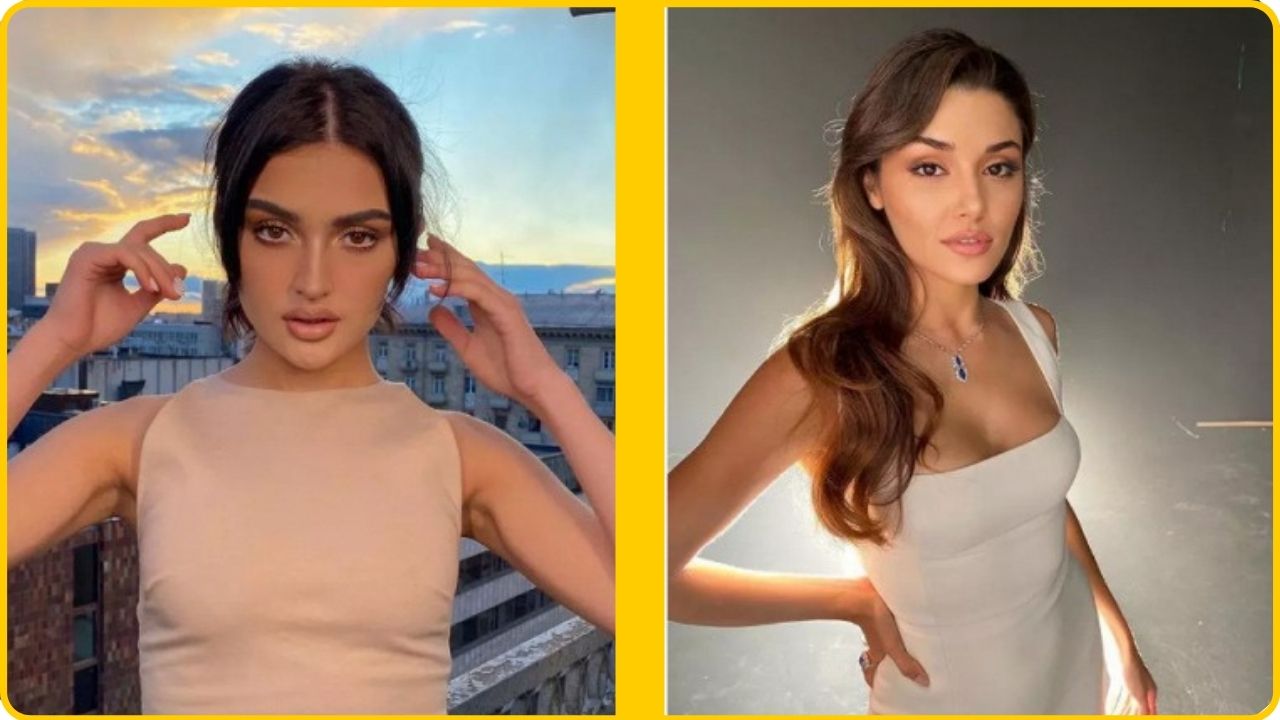 These two oriental beauties cannot be distinguished from each other. One of them is the queen of Russia’s TikTok and rising singer Dina Saeva. She is only 21 years old, and her social media accounts are followed by over 25 million people in total.

In October 2020, Forbes ranked the Tajik native as the second-highest-paid Tiktokers. Like two peas in a pod, the model and star of the Turkish TV series Hande Erçel is similar to Dina. The filmography of the 27-year-old actress has about a dozen works, including “King – a songbird”. 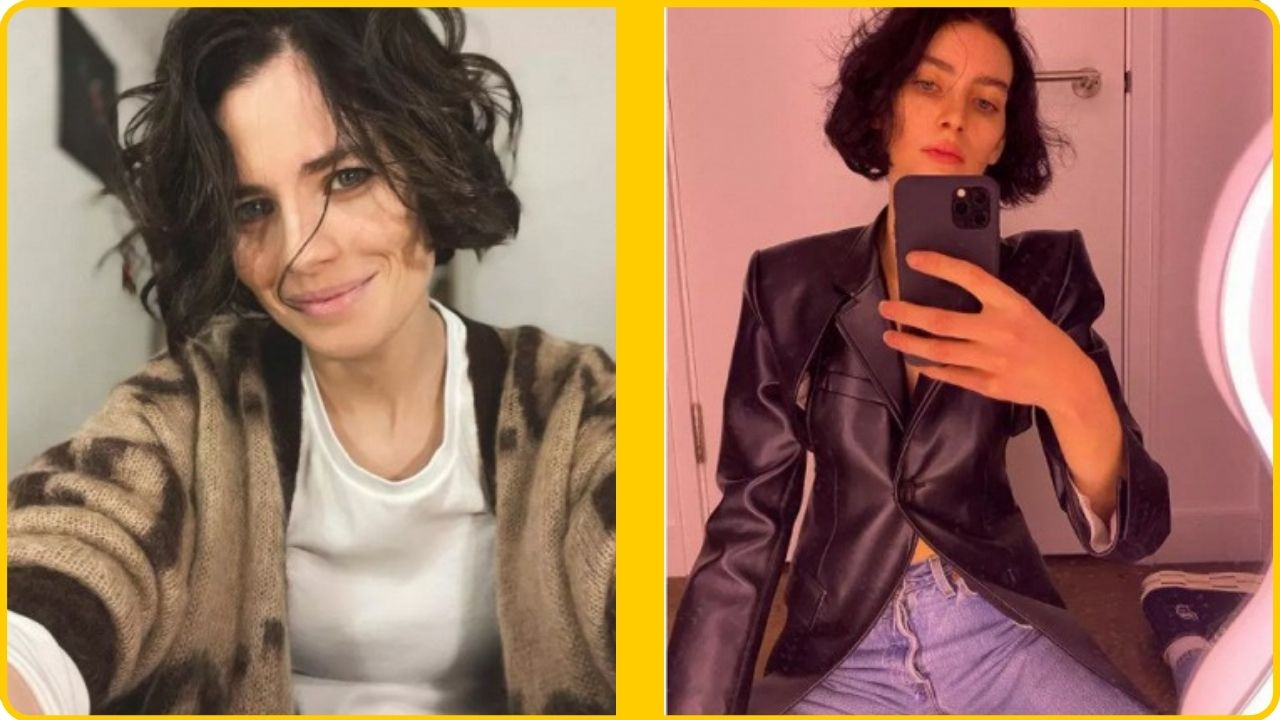 Yulia Snigir also has her own “double” in the West. It’s about the 22-year-old daughter of the deceased “Fast and the Furious” star Paul Walker named Meadow. The Russian actress, although 15 years older than the California model, is in no way inferior to her in appearance. Both are good-looking, wear a careless square, and boast both expressive features and a slender figure. 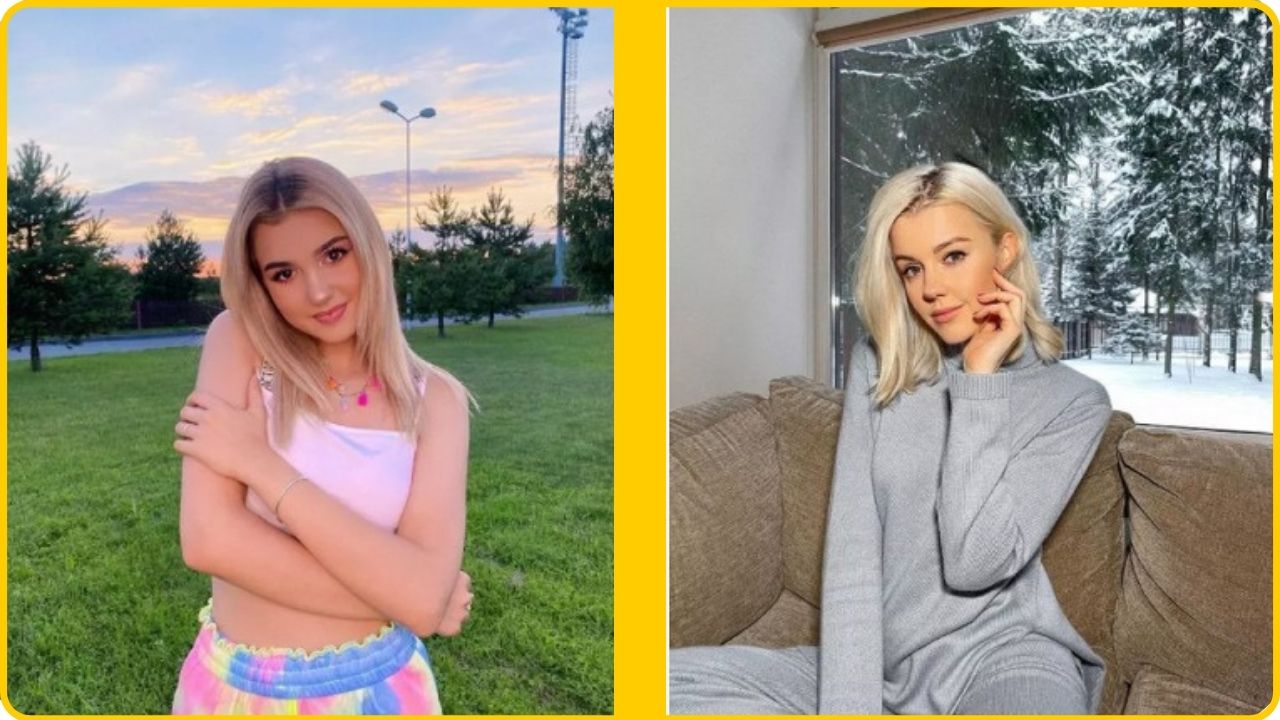 Participant TikTok-house XO Team Eva Miller won a comely appearance, not only German Black (Gary German), but also several million Internet users. If you look closely at Eva’s photographs, you will notice that the tiktokersha is surprisingly similar to the finalist of the “Star Factory – 5” and ex-soloist of the 5sta Family, Yulianna Karaulova. Platinum blond, brown eyes, and miniature figures – in a word, the similarities are obvious.

Nikita Presnyakov was lucky with his wife, and  Christina Orbakaite  – with his daughter-in-law. Alena Krasnova is a real beauty, and in addition, she looks like two peas in a pod-like the model Frida Aasen.

The Norwegian has starred in advertising campaigns for fashion brands, poses for Vogue, Numéro, Elle, and other glossy publications, and previously participated in Victoria’s Secret shows. We are sure that our compatriot has such achievements yet to come. 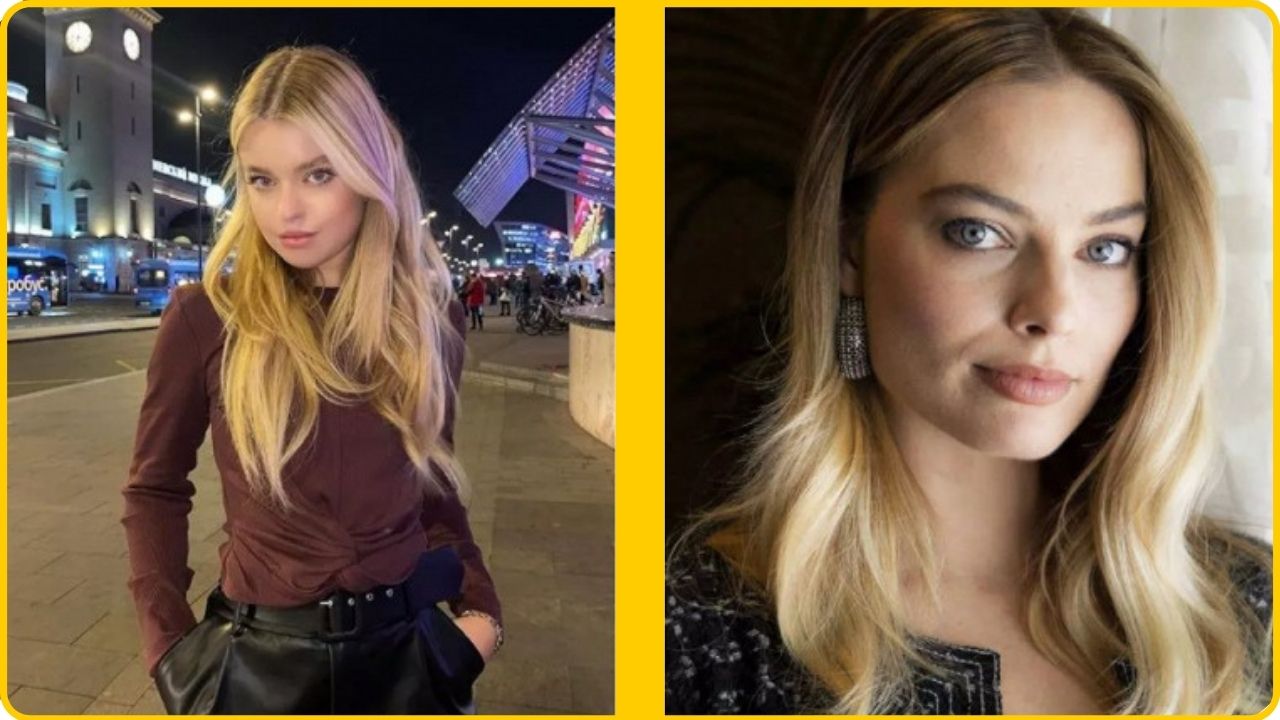 Tiktoker Christy Crime of TikTok House XO Team is often compared to two-time Oscar-nominated Margot Robbie. Thick wheat hair, piercing eyes, charming cheeks and sensual lips – Christie is so similar to Margot that she could easily replace her in the films “Suicide Squad” or “Once Upon a Time in Hollywood.” 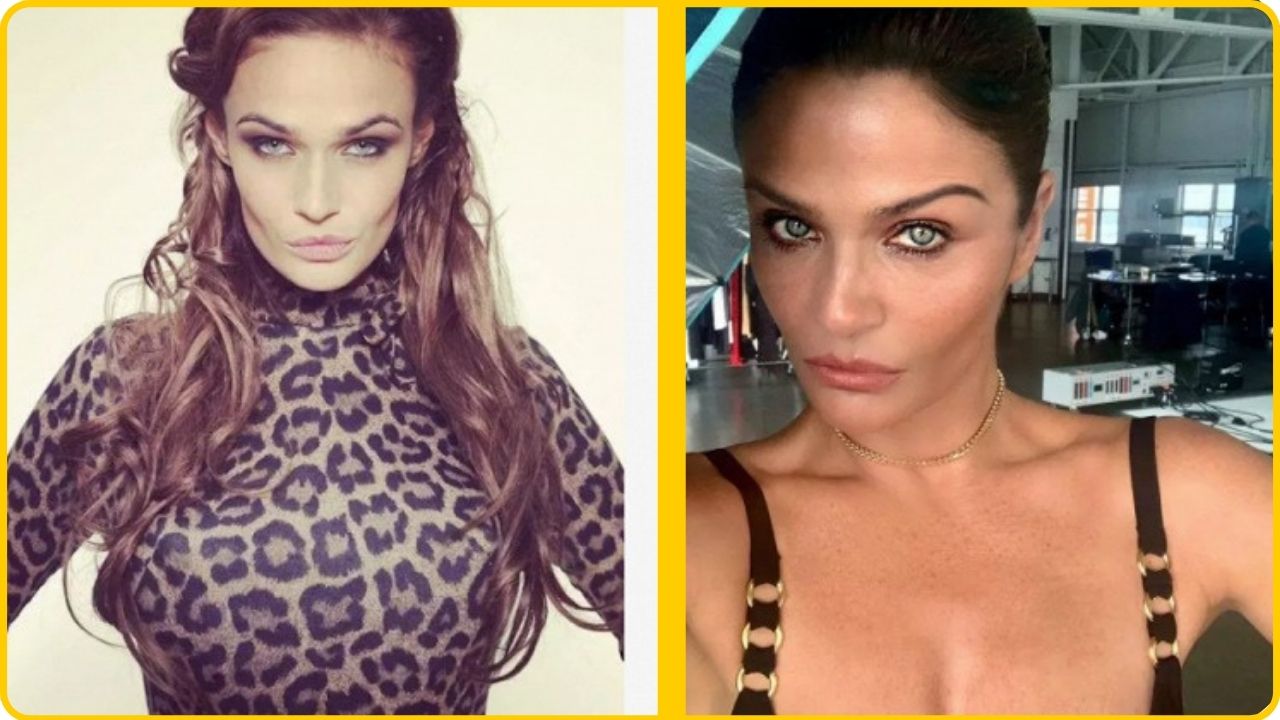 Alena Vodonaeva can be called “Russian Helena Christensen”. The TV presenter and former participant of the reality show Dom-2 is a copy of the catwalk queen and supermodel of the 1990s. Judge for yourself. Both of them by nature got eyebrows with a bend, a predatory gaze, and sharp cheekbones, as well as long legs.