Take a hot cup of water, dip a teabag into it, and here you go, a hot cup of tea is instantly ready. And why shouldn’t you? brewing otherwise would cost you your precious time! But hold on! That seemingly innocent teabag has a sinister hidden inside it!

What does a single teabag do?

As soon as the teabag is dipped, it releases billions of micro and nano plastic particles into your, otherwise a healthy cup of tea. A recent research conducted by a group of scientists at the University of McGill, Canada made a shocking discovery. The team found that steeping a teabag at a brewing temperature of 95 would release almost 11 billion microplastics to the cup.

Why microplastics are dangerous?

Dr. Kenneth Spaeth, chief of occupational and environmental medicine at Northwell Health in Great Neck, N.Y. noted that looking at the molecular composition of these microplastics, there is a real health concern that should be taken seriously.

Since they contain a variety of components known to harm human health — including hormone-disrupting chemicals, as well as human carcinogens, said Spaeth.

Instructions to brew a perfect cup of tea

Please don’t sell your health to buy time, instead, do the other way around. Brew your tea instead of using those hazardous teabags.

Share this health information with the people your care about. 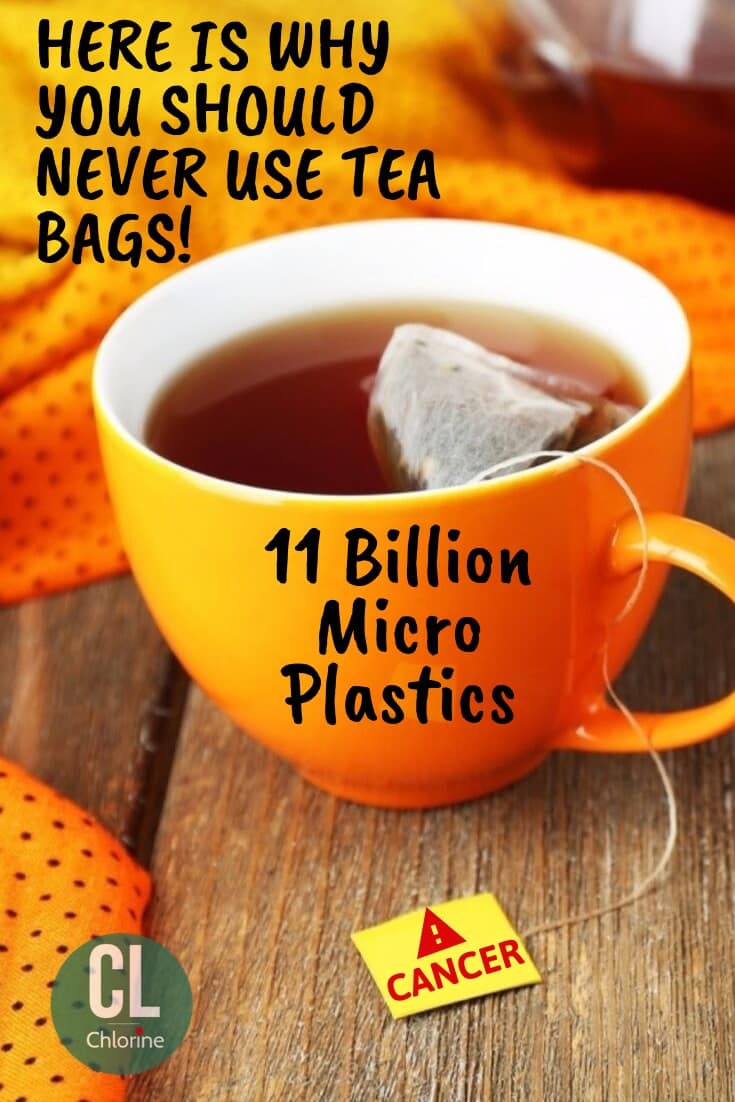