2020 was a real test for many Hollywood couples. Not every one of them was able to survive all the hardships of forced self-isolation. And news of stellar divorces, they appeared in the media every now and then.

However, for some celebrities, the lockdown was not less than a miracle. Those are the couples we will talk about in this Chlorine listicle. 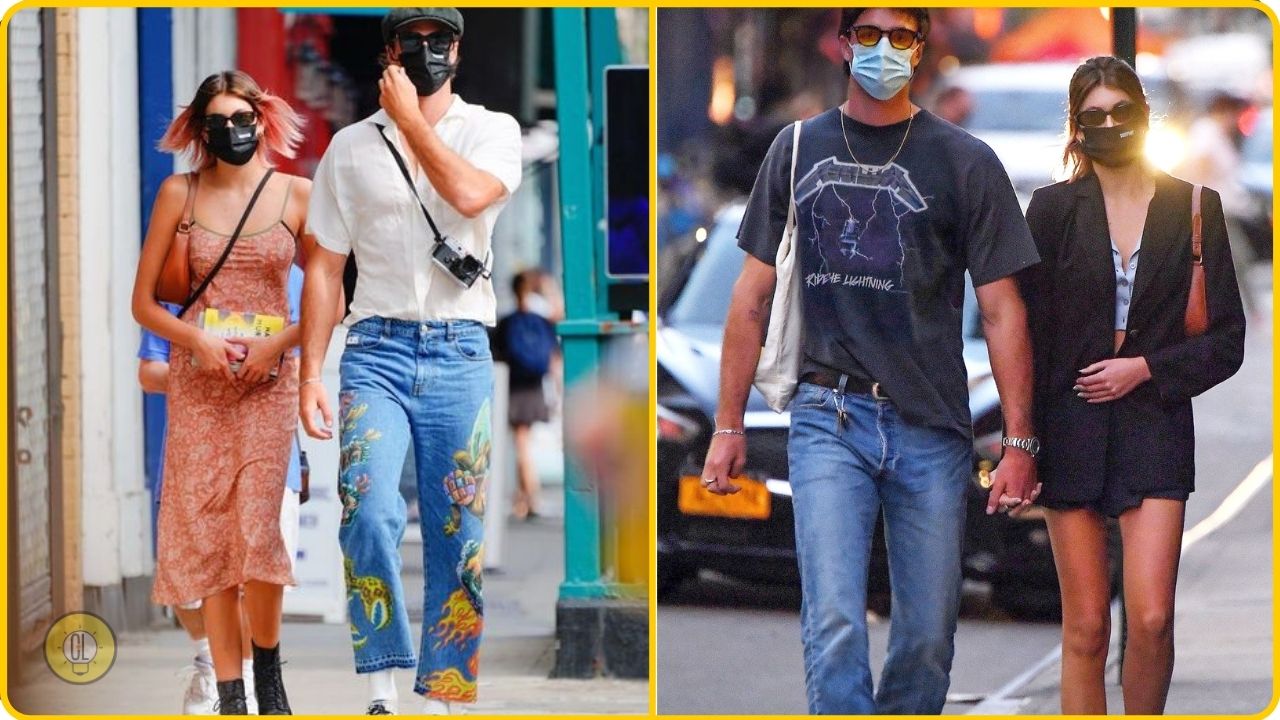 The star of the series “Euphoria” Jacob Elordi and the famous American model Kaia Gerber have been just good friends for a long time. For the past year, the Australian actor has been dating his co-star Zendaya. The two seemed inseparable. However, lockdown made its own adjustments in their lives.

Elordi began to spend more and more time in the company of Gerber. They were repeatedly noticed walking around New York in masks.

Apparently, the chaos taking place in the world made them only closer to each other. The platonic friendship soon grew into love.

Zenda, by the way, was doing well without Elordi. Not so long ago, she became the youngest actress in the history of television to receive the Emmy award. 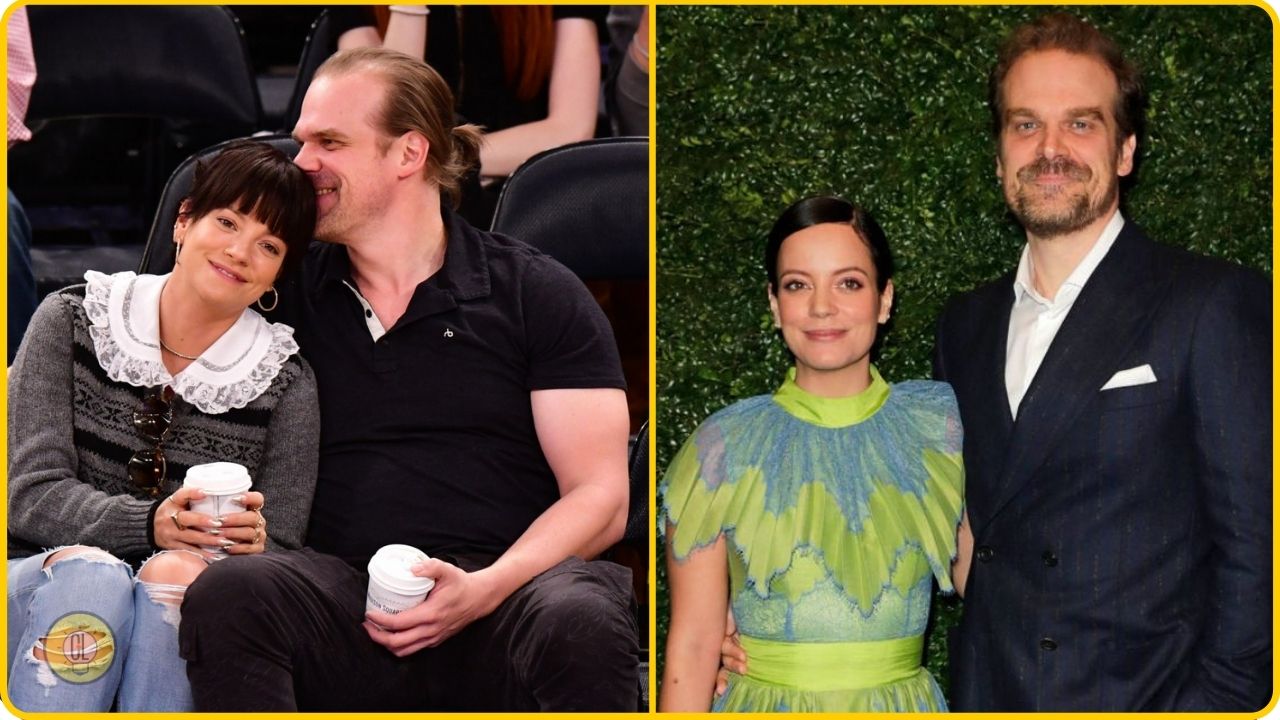 American actor David Harbor and British singer Lily Allen decided to take advantage of the unexpected break in work and arranged a romantic weekend in Las Vegas.  The couple sealed their relationship with marriage vows.

In addition to the couple themselves, the wedding was attended by a musician dressed as Elvis Presley who also sang the singer’s sentimental ballads.

Instead of a gorgeous buffet table, the newlyweds had burgers and fries_ the traditional food of Americans. Allen herself was in a chic white dress from the fashion house Dior.

Taylor Schilling and Emily Ritz | Orange is the new black (2013) 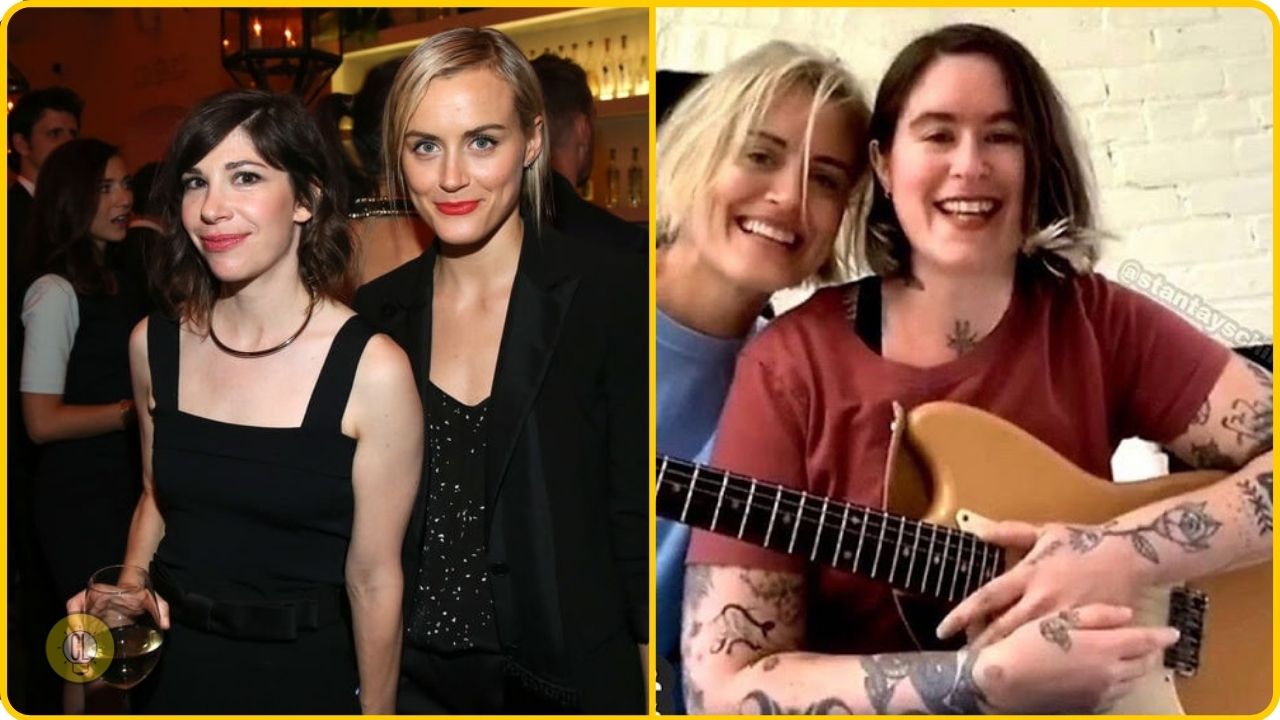 This year has been truly special for Orange Is the New Black star, Taylor Schilling. She not only publicly came out, but also showed the whole world her girlfriend. The artist Emily Ritz. Their joint photo became the first on the star’s Instagram account.

It is known that the couple met a few months ago thanks to their friends. They started dating late last year.

It is noteworthy that Schilling’s coming-out sounded during Pride Month, an action aimed at drawing everyone’s attention to the rights of the LGBTQ + community. 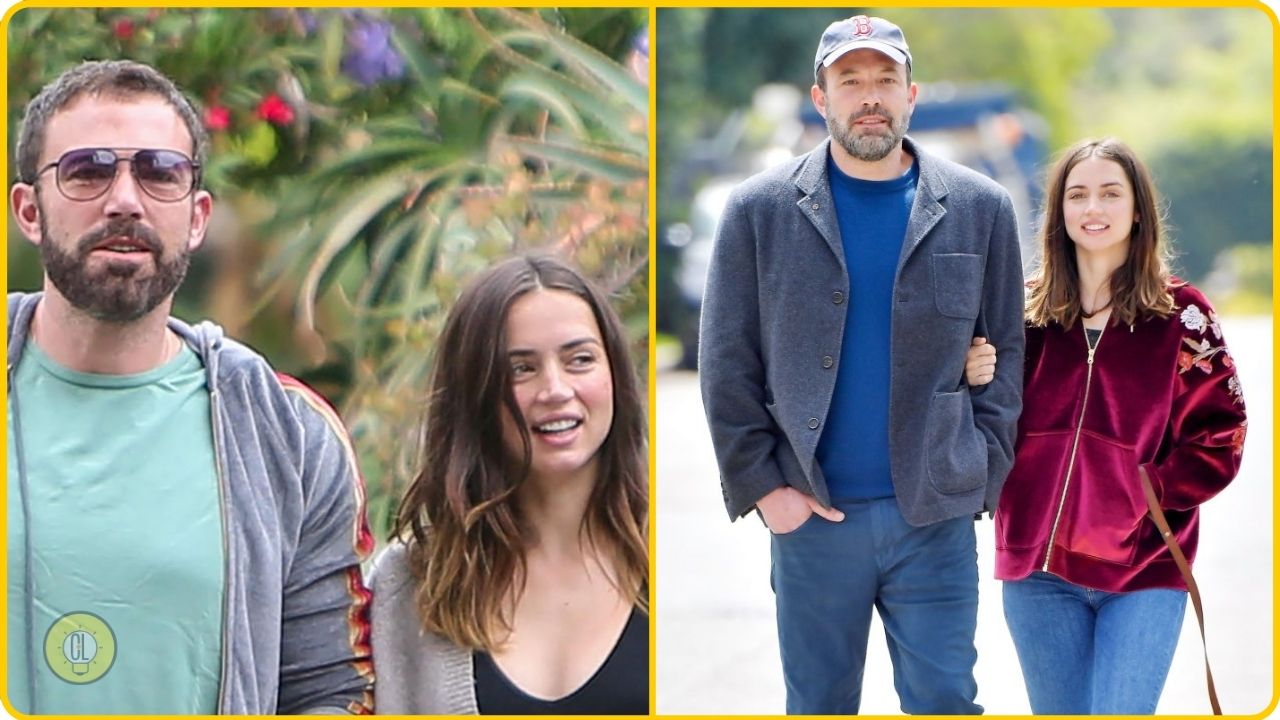 After a difficult divorce from his wife, actress Jennifer Garner – as well as a long period of rehabilitation after alcohol addiction, American actor Ben Affleck fell into a prolonged depression and completely neglected himself.

However, meeting Cuban-Spanish actress Ana de Armas on the set of the drama “Deep Waters” by Adrian Lyne completely changed the life of the former Batman.

Ben became living proof that love can really work wonders for people. In recent pictures published by the paparazzi, the actor looks very refreshed and happy. 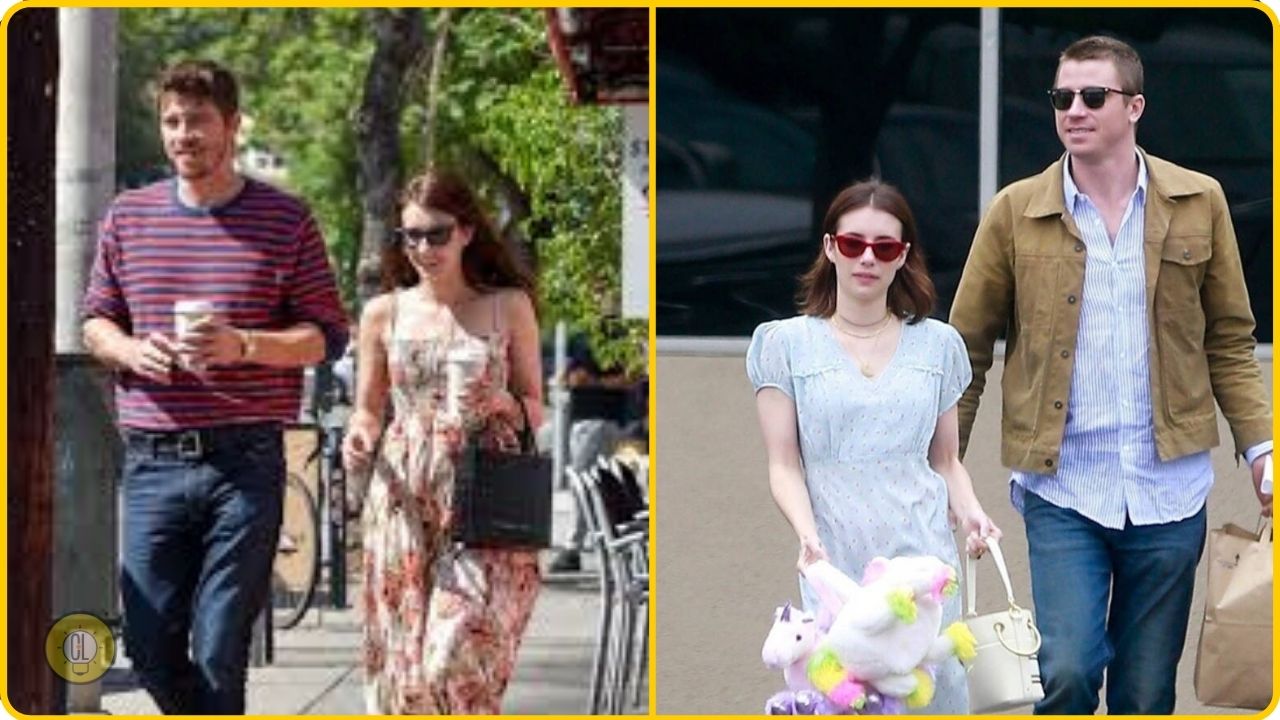 American Horror Story star Emma Roberts and her boyfriend, American actor Garrett Hedlund, were able to move into a new stage in their relationship with self-isolation.

In the middle of summer, the 29-year-old actress announced that she was expecting a baby. A little later, the gender of the baby became known – the couple will have a boy.

Over the past six months, Emma has been actively sharing with her subscribers all the changes and experiences that accompanied her during her pregnancy. Hedlund at this time was actively preparing for the role of a father. Recall that the actors began dating last spring. 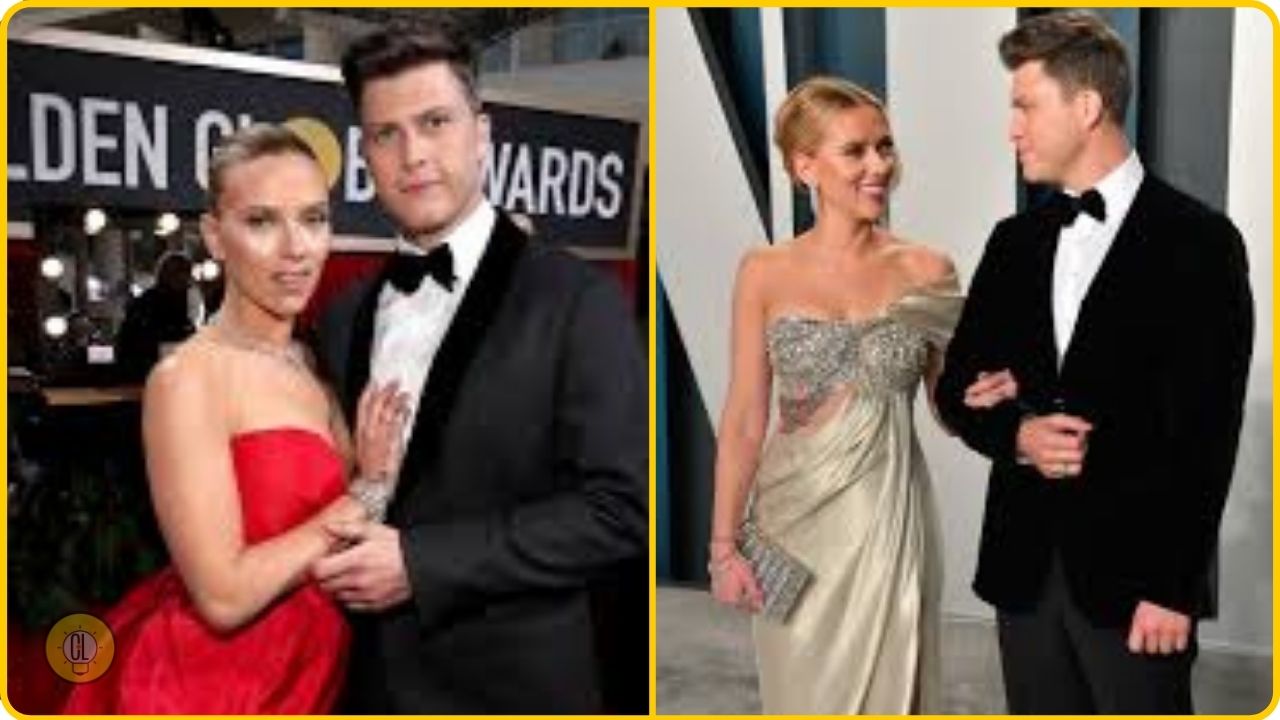 For American actress Scarlett Johansson and screenwriter of Saturday Night Life comedy show Colin Jost, 2020 has also been a blessing.

The couple did not cancel their wedding planned for the fall due to the coronavirus epidemic. Instead, they chose to play a quiet celebration surrounded by family and friends, in accordance with all security measures.

Information about the actress’s marriage appeared on the Instagram account of the Mealson Wheels charity foundation. He provides assistance to elderly people in difficult life situations. Thus, the couple tried to draw the attention of their fans to people who now need help and support more than others. 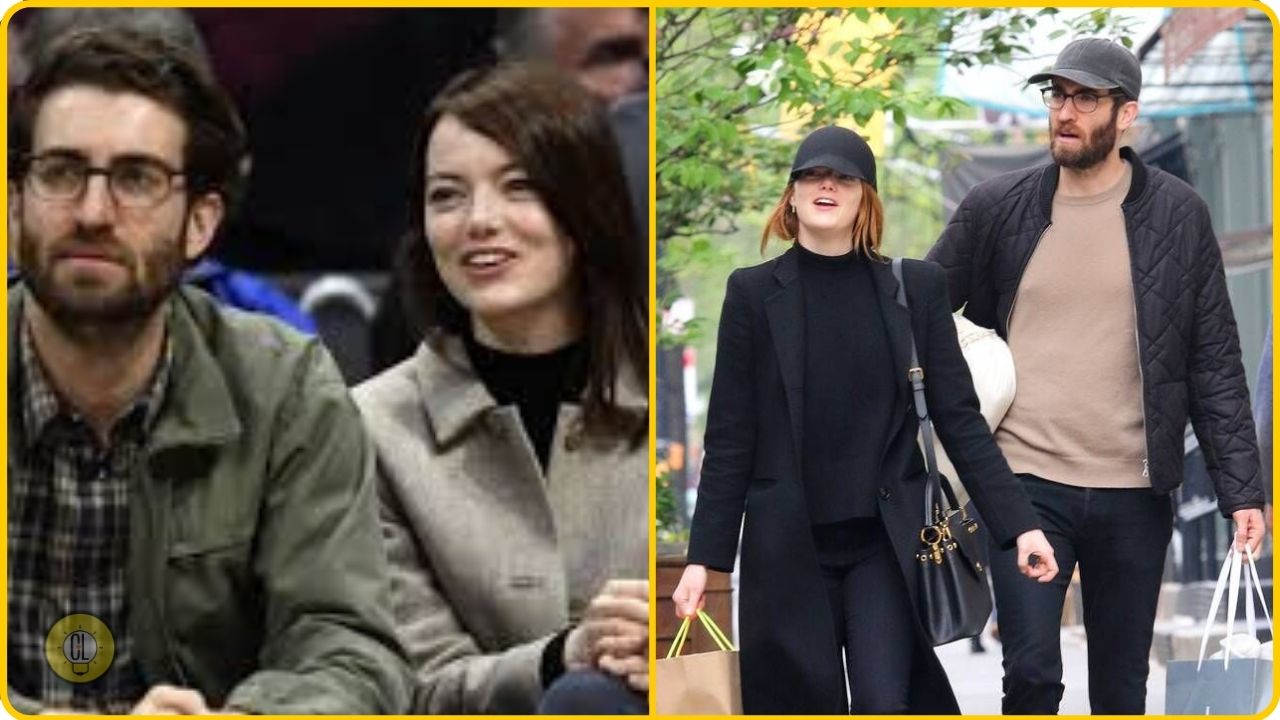 Oscar-winning actress Emma Stone and SNL director Dave McCary also did not cancel the wedding due to the pandemic. The couple secretly exchanged their wedding vows in early spring this year. As proof, Stone posted a happy photo with a wedding ring on her finger.

In addition, during a conversation with psychoanalyst Harold Koplevich, the actress let slip that she was lucky to marry a non-toxic person.

Already in the summer, joint photos of the couple from the walk provoked a new wave of rumors. Fans are convinced that Emma is preparing to become a mother. The girl herself has not yet confirmed or denied this information. 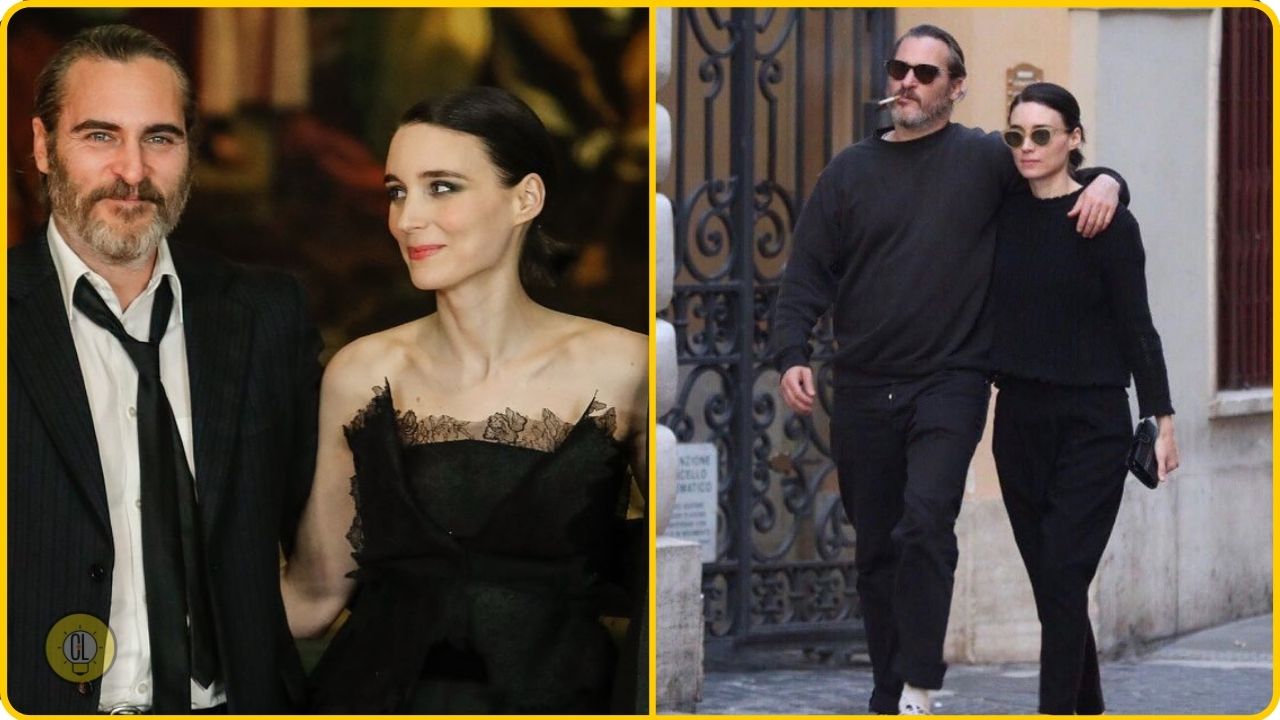 The star couple of Rooney Mara and Joaquin Phoenix made the whole world believe in true love again.

The period of forced self-isolation for both of them became a long-awaited chance for at least a little break from the hectic pace of life and spend a little more time together, without the pesky attention of the paparazzi and camera flashes.

At some point, they really disappeared from society, and in the middle of summer, it became known that Rooney was already in late pregnancy.

In October, the couple announced the birth of a child, who was named River in honor of the deceased older brother Joaquin.

Katy Perry and Orlando Bloom | Pirates of the Caribbean: The Curse of the Black Pearl (2003) 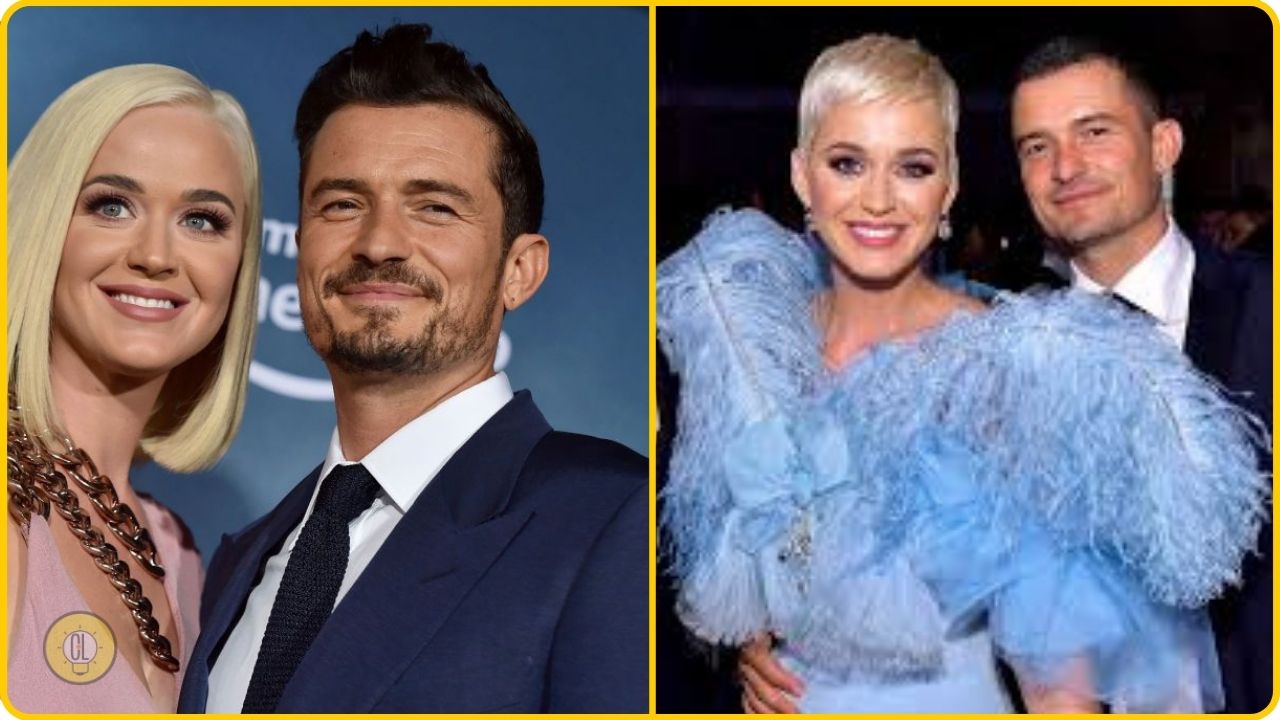 The relationship between American singer Katy Perry and British actor Orlando Bloom has had its ups and downs, but this year seems to have taken on new heights.

No sooner had the fans moved away from the news that the couple had decided to cancel the wedding planned in Japan when another surprise awaited them. It turns out that Katie was pregnant.

For most of the year, the singer actively posted photos and videos on social networks, openly telling fans about her new position.

Bloom was always there and supported his beloved as best he could. In late summer, the couple shared with the world the first photo of their newborn daughter, who was named Daisy Dove. 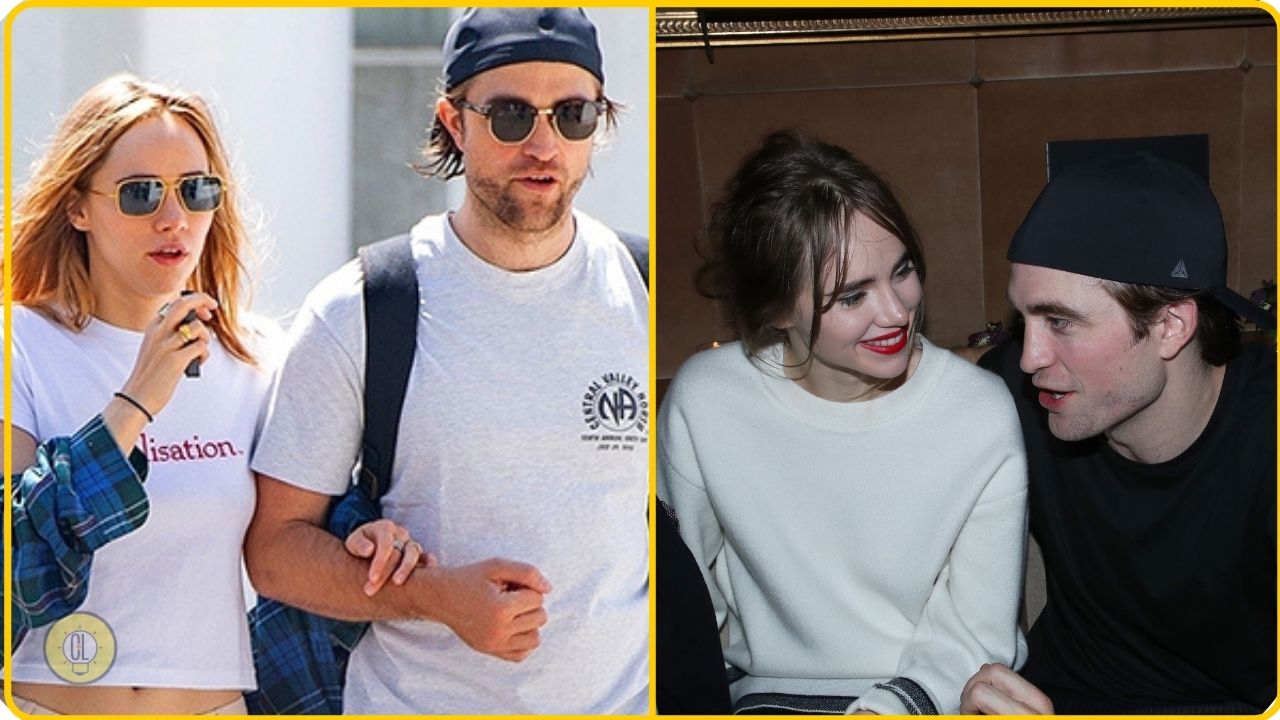 2020 was also a special year for the couple, Robert Pattinson and Sookie Waterhouse. In a frank interview with the British magazine GQ, the actor said that he spent the entire quarantine with his girlfriend. Self-isolation for their relationship became a kind of test of strength, which they passed with brilliance.

In July, the yellow press began to actively circulate rumors that the actors were already engaged and preparing for the wedding. The pictures in which Waterhouse spends time with his boyfriend’s parents only once again confirmed the seriousness of their intentions.