The world really never stops surprising us. There are places so beautiful they have the ability to amaze and captivate, then there are those locations that are shrouded in mystery, filled with strange disappearances and unexplained natural phenomenona.

We are going to learn about one such mysterious location in this Chlorine bullet. The location brimed with mystery is known as Overtoune Bridge. The overtoune bridge is located in Scotland. The bridge looks pretty spooky even by appearance. 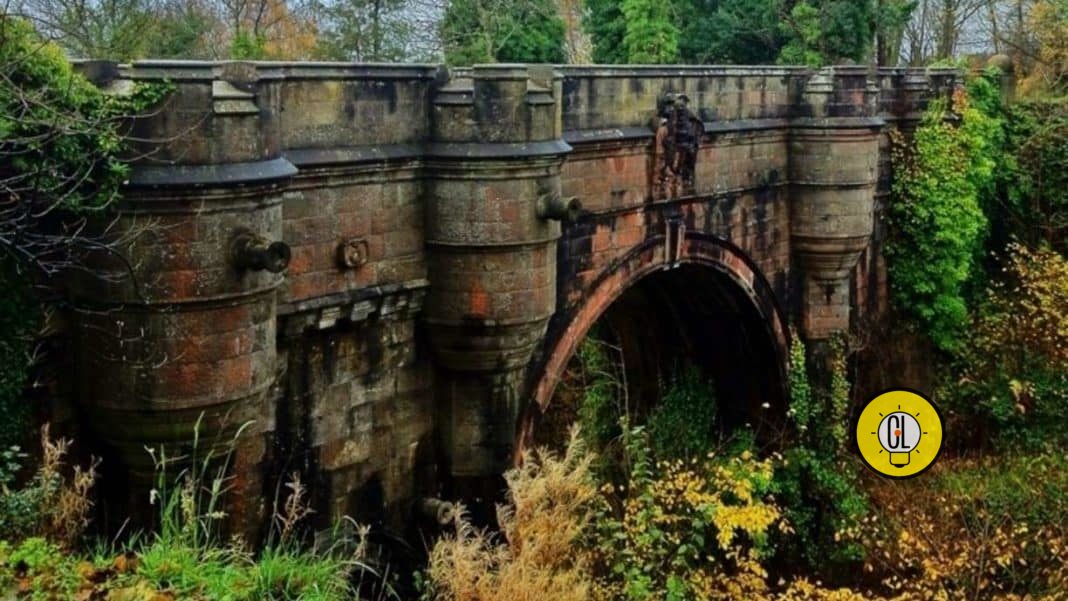 Apparently this bridge causes suicides in dogs. In fact in the last few decades, over six hundred dogs have mysteriously jumped off the bridge. Around fifty of them met their deaths on the jagged rocks forty feet below.

We’re not talking about dogs accidentally falling down the bridge, these dogs willfully jumped off. What’s more spooky is that, all of the tragic instances took place at the exact same spot on the right hand side between the last two barriers. It happens so much that a Scottish Society for the Prevention of Cruelty to Animals label the phenomenon ”a heartbreaking mystery”. 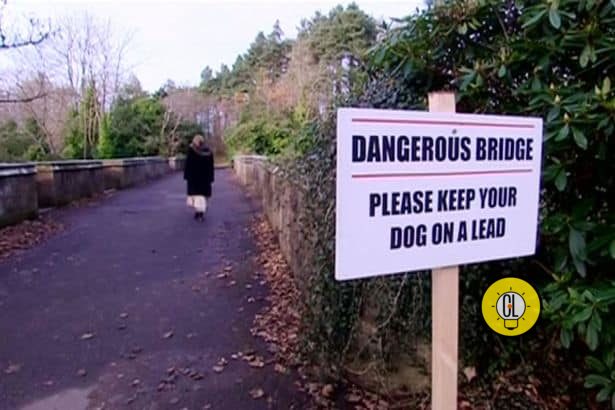 Here’s one spooky story that came in the newspaper. An Nurse named Alice Trevorrow whose three year old springer spaniel jumped off the bridge in 2004, said speaking to a local newspaper:

I can still hear her yelps like it was yesterday, there is no way my dog did it on purpose. There is something sinister going out here. It was so out of character for her, I had parked up,  as she was is obedient, i didn’t put her leash on. Me and my son Thomas who was 24 at the time, walked towards Cassie, the dog who was staring at something above the bridge what it was I won’t ever know but she definitely saw something that made her jump.

On top of dogs jumping off this bridge, many now believe the bridge is haunted after an incident. In 1994, a man named Kevin boy threw his baby son to his death from the bridge as he believed that the new bore was the Antichrist. He then tried to kill himself but was unsuccessful. When asked why he committed such a heinous crime, he confessed the bridge had made him do it as it had a powerful effect on him. There has been a lot of theories on why this is happening, some suggest the strong scent of mink below the bridge. However, others say it’s just a simple stream of bizarre coincidences.