Going for the gold knocking it out of the park making a slam dunk, in movies sports provide not just action but also motivation.

Today we’re counting down our picks for the top ten inspirational sports movies. For this list, we’ve chosen those sports flicks we deem most moving and have excluded those we find funniest or those that are mainly popular because of one great speech. Those are lists for another day. 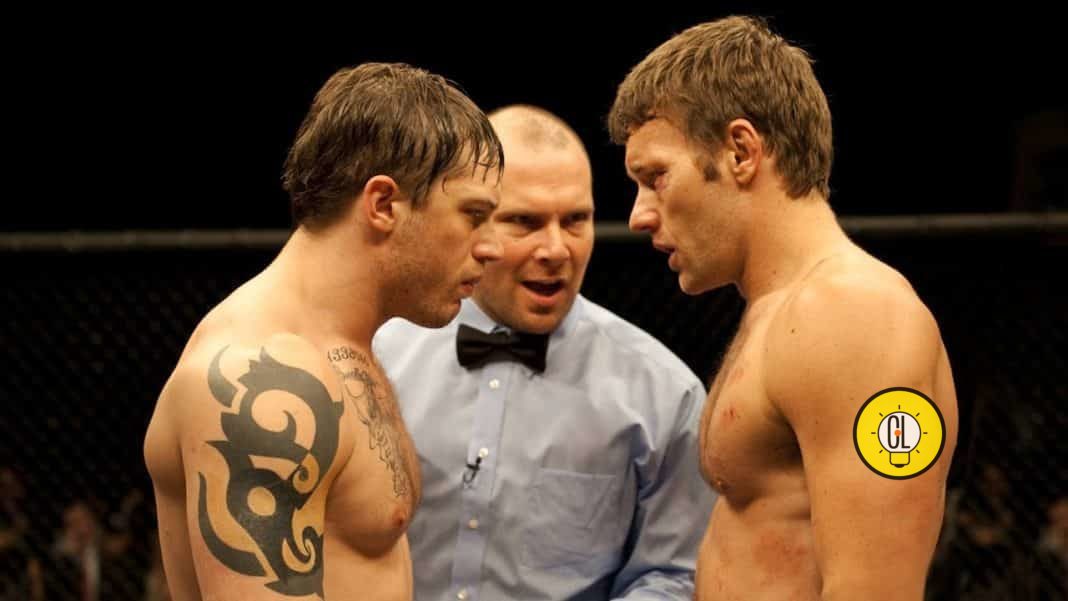 Sports are all about conflict and competition, so they’re a perfect metaphor for the family dynamics at work in warrior. Sibling rivalry reaches new heights as two estranged brothers, each a mixed martial arts expert, fight it out. They’re not just in it to win the crown but also their dreams. But one of them’s got to fail. In the end, they learn that the Battle of the heart is bigger than any battle of the body. 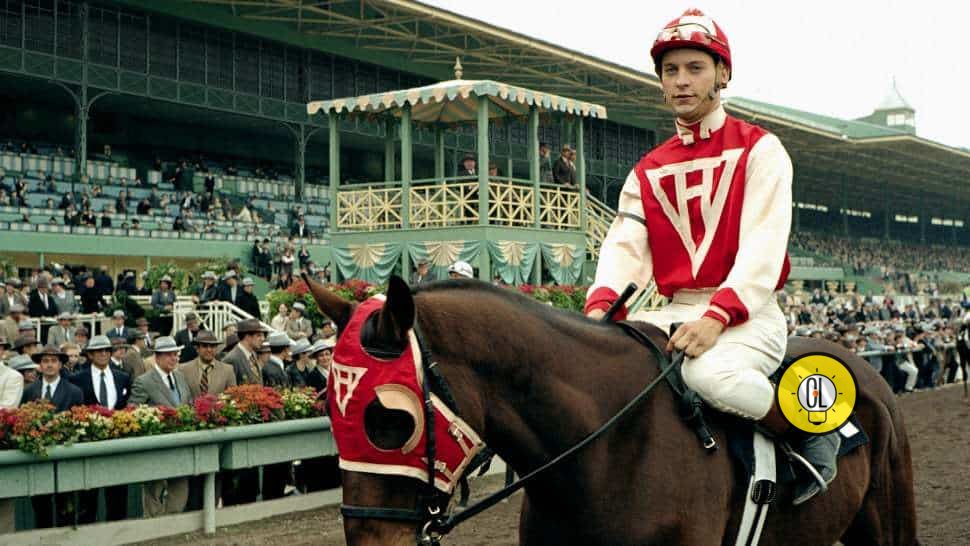 This isn’t really about a racing horse that comes from behind to win big, it’s about how America, still struggling through the depression would come from behind and win big. Lines ”like I guess you all are here today, because this is a horse who won’t give up even when life beats” and ”you don’t throw a whole life away just cause you are banged up a little” are all about the American can-do spirit. Corney, a little, but who can resist it especially when the racing scenes pack such a wallop. 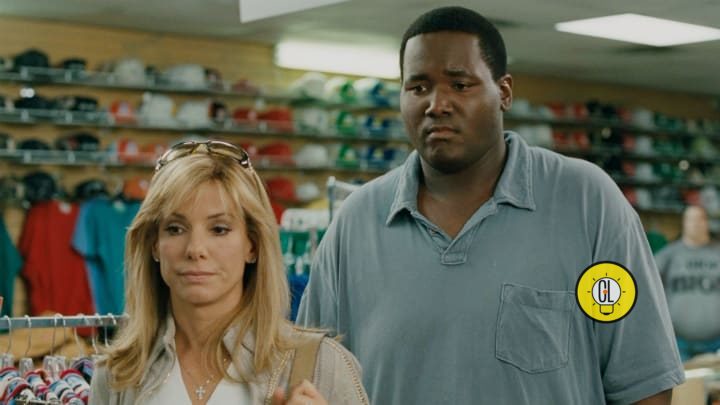 We all know that in life, as in sports, playing fields aren’t always level. In this real-life story, Sandra Bullock wages a one-woman campaign to see that a disadvantage but good-hearted and massively talented football player gets the chance he deserves. She’s an unstoppable force who shows its guts and not greenbacks that carry the day.