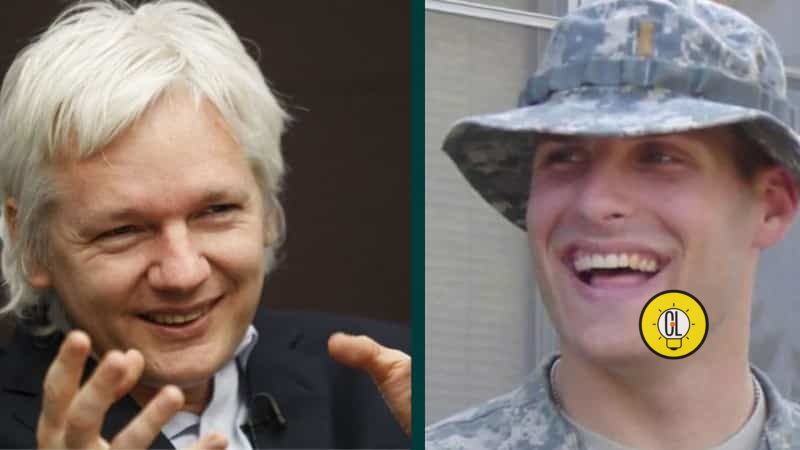 Assange faces at least a hundred seventy years in a US prison. Back in 2017, Secretary of State Mike Pompeo then CIA director in his first CIA address talked about WikiLeaks as follows:

Julian Assange later responded to the allegation in an interview with Jeremy Scahill and his podcast intercepted. Here is what Assange said:

“Pompeo has stated that WikiLeaks instructed Chelsea Manning to go after certain information, that’s an interesting revelation and then there is his statements that WikiLeaks and it’s publications are end now. So how does he propose to conduct this ending? He didn’t say, but the CIA is only in the business of collecting information, kidnapping people and assassinating people. So it’s quite a menacing statement that he does need to clarify.”

Back to Top
Close News